Rajnikanth’s fans are in shock! A video gone viral on WhatsApp shows a man jumping off the top floor of a shopping mall. An accompanying message says,

“Guy did suicide for not getting KABALI ticket in Malaysia.”

“Rajnikanth who is famous for making his fans go crazy with antics by the actor as well as his fans, may not be amused by such sordid stuff,” tweeted Bollywood’s only PR guru Dale Bhagwagar. 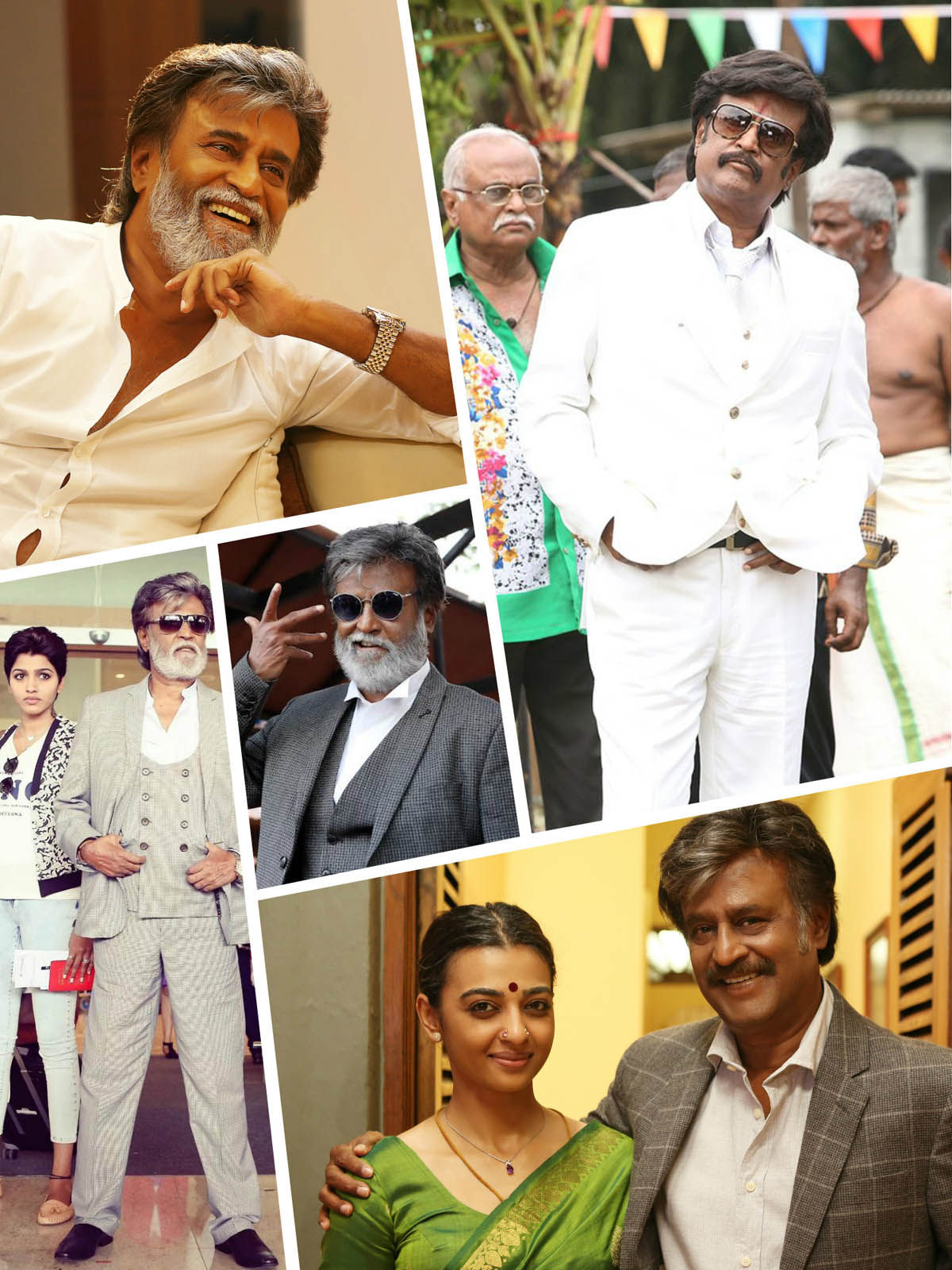 “The events in this video have NOT taken place for Kabali. #Rajnikanth #Kabali #ticket #suicide #fakevideo,” he added on Twitter after he did some research to decipher whether the video was real or fake. The public relations specialist found out that the video is not even of an instance in Malaysia, but in China.

Dale’s investigations on the video led him to a website from Malaysia, which clarified the matter. Apparently, a man in Guangzhou, China had an argument with the shopping mall’s staff about exchanging cinema tickets. They are learnt to have asked him to “go die.”

It is said that the man climbed out of the top floor railing, maybe in an attempt to scare the staff to give in to his demands. But he accidently slipped and fell to death.

Thanks to Dale, Rajini fans can heave a sigh of relief. All his fans are alive and kicking and flocking to theatres for Kabali.

Here is the said video:
https://www.youtube.com/watch?v=vZa22miwGpc