Unassuming firecracker Kavita Radheshyam has just fired her new salvo; her umpteenth one since Faisal Saif’s Main Hoon Rajinikanth. And as usual, this too, has her trademark sting.In the light of the Orlando shooting which has left 50 people dead, the Bollywood and Kannada actress tweeted, 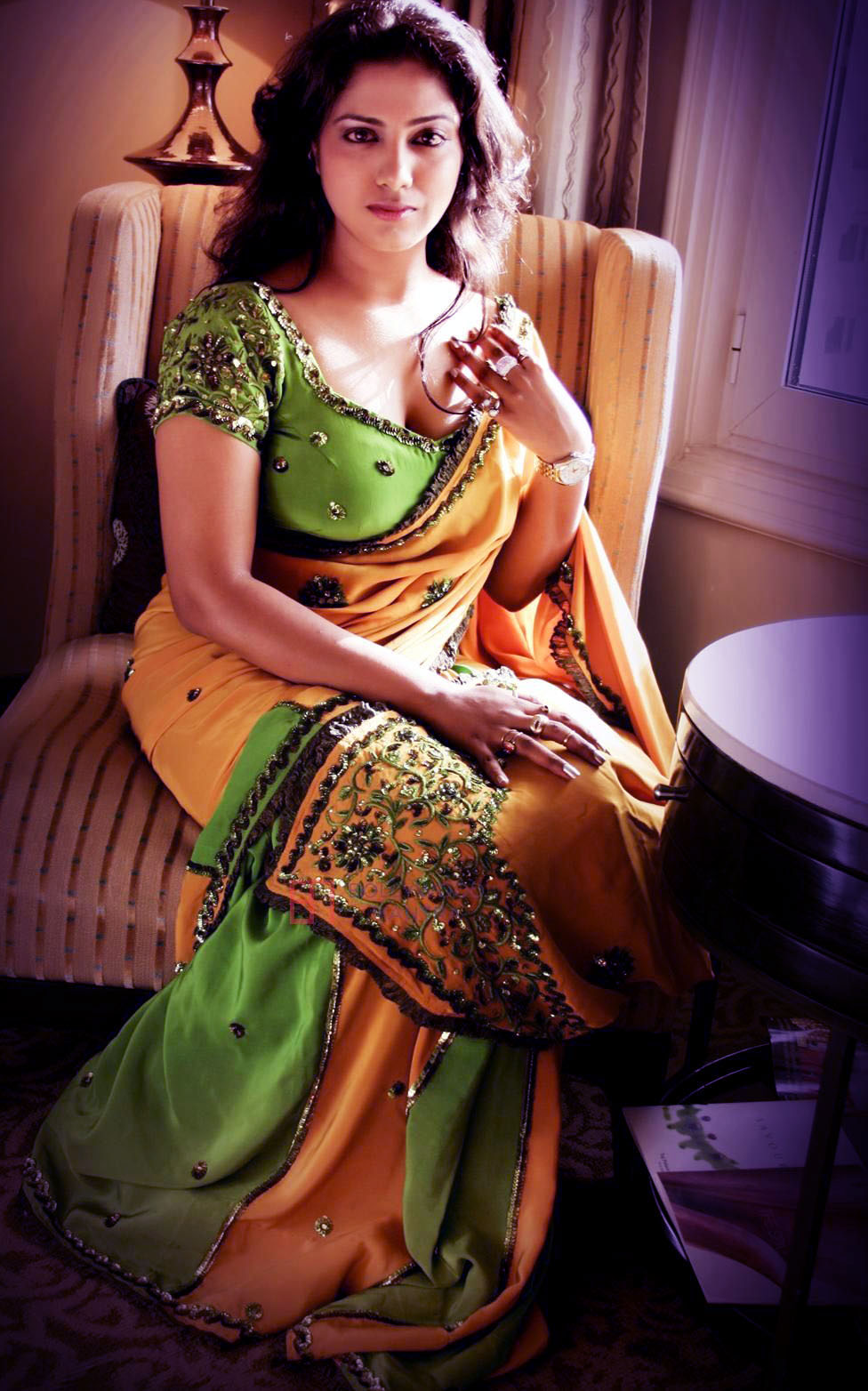 Whats more! The lady accompanied this provocative tweet with a picture of herself saying, “#Live Straight #Live Long”. 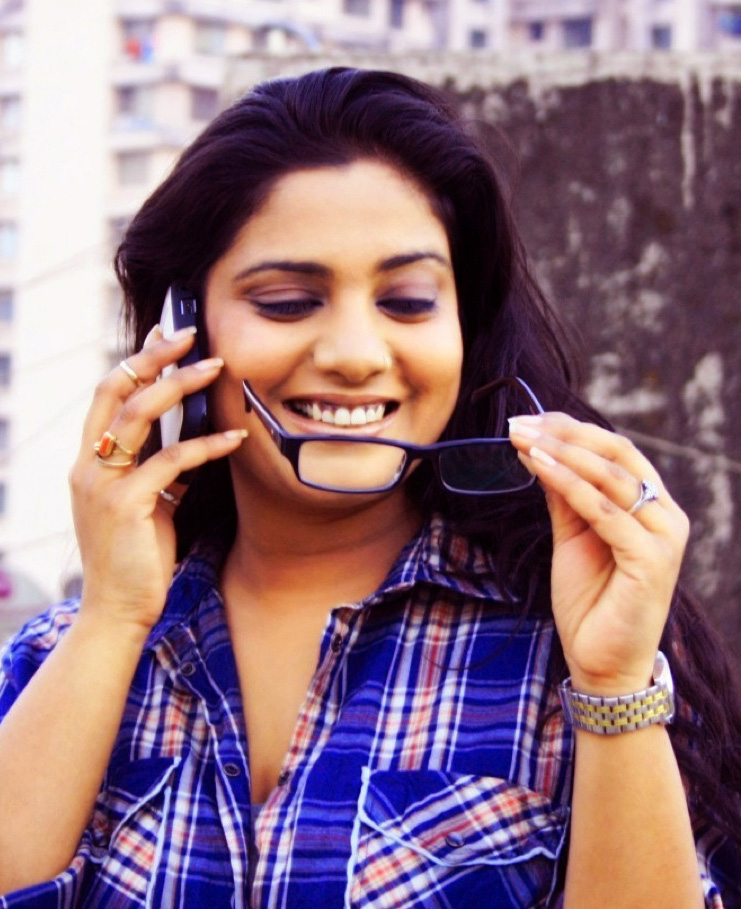 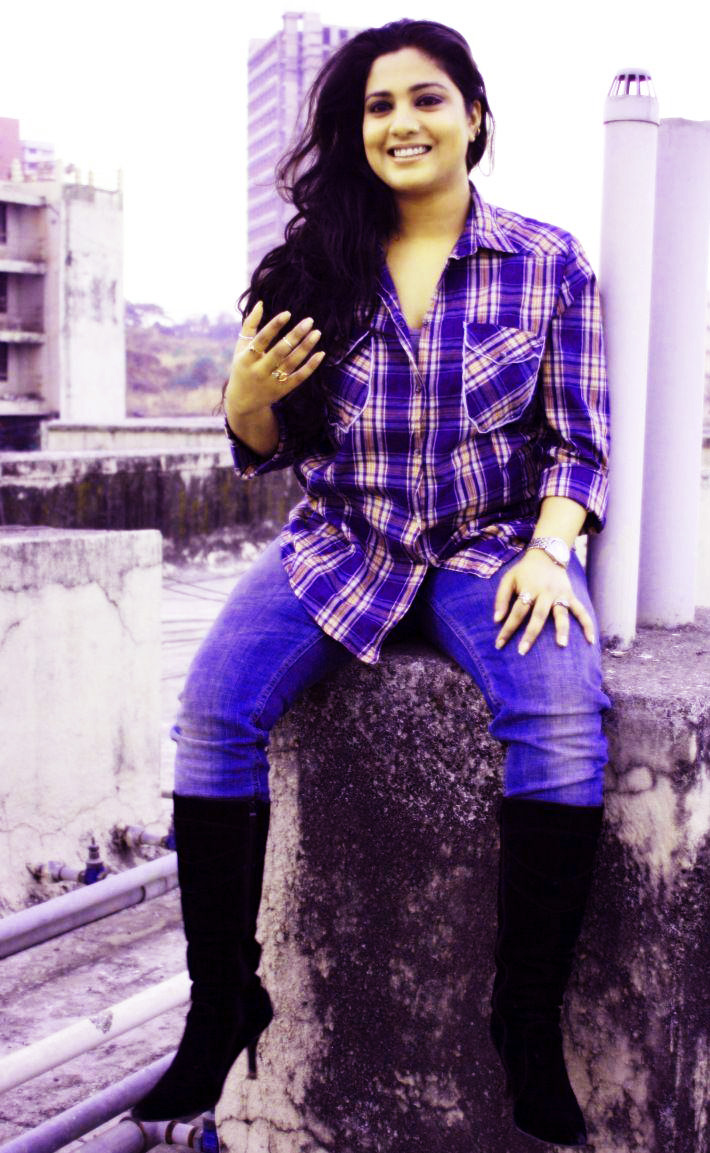 And then we thought the word-barrage would end. We were wrong! The Radheshyam gal got quoted saying,

“I don’t think I wrote anything wrong and I fully stand by my words. I do feel very sad for people who lost their lives. But let’s not gain brownie points by portraying LGBT community always in the innocent light. LGBT is actually slow terrorism which is spreading in our culture and country very sweetly. According to IPC 377, homosexuality is unnatural and a punishable crime.”

When she was said to have been questioned about trying to create controversy through a publicity stunt, Kavita remarked that she had voiced support for Section 377 of the Indian Penal Code even three years ago.

“Most of the Celebrities who are HIV infected are either Gay or Bisexual, I want my haters to do a small research,” she shot back.

Hearing about that comment, Bollywood’s only PR guru Dale Bhagwagar almost fell off from his chair. Gaining composure and holding a smirk and his stomach, he retorted,

“Kavita is treading unchartered territory. Her remarks on Twitter could well open a can of worms,” he quipped wondering whether the lady is angling for Salman Khan’s coveted Bigg Boss 10.