The creation of more movies meant watching more films making us happy right? I mean you don’t love to watch films? The very expensive Nikhil Kumar’s debut “Jaguar” has roped in beautiful talented actress Kavita Radheshyam who will be seen romancing opposite Brahmanandam in the film. The schedule for the film is being wrapped up in Mysore and it is directed by A. Mahadev . 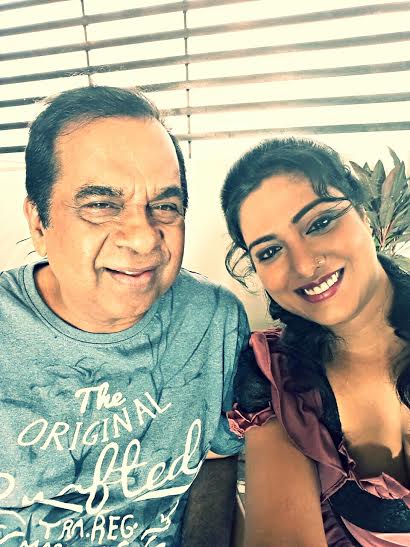 “It is like a dream come true working with a legend like Brahmanandam sir. The entire team and the whole set is filled with amazing talents which are backed by Mahadev sir. Mine is a comical track with Brahmanandam sir in Telugu and Sadhu Kokila sir in Kannada where they come and flirt with me and later fall in love.” 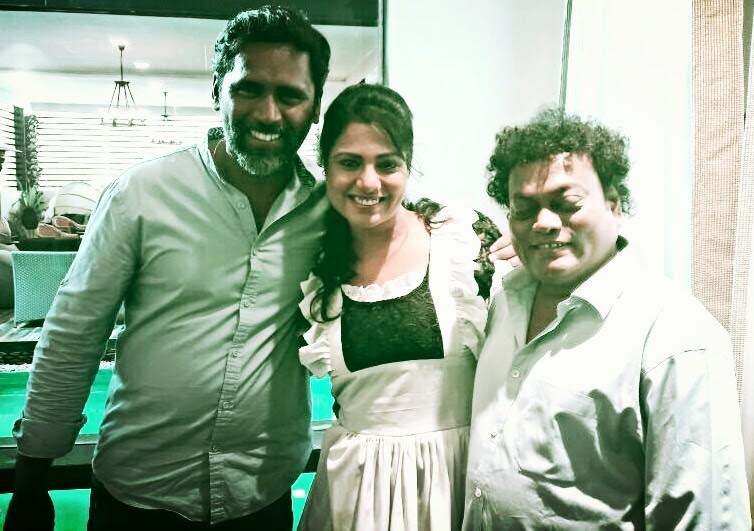 This beautiful film “Jaguar” stars Deepti Sati, Jagapathy Babu, Sampath Raj, Adithya Menon and others. This film has been shot in the languages of Telugu and Kannada and it is set to release in October.