Like father, like son. Jackie Shroff is known as an ambassador for People for the Ethical Treatment of Animals (PETA) India, and now his son Tiger Shroff is too! The actor, who plays a superhero in Balaji Motion Pictures’ upcoming film A Flying Jatt, is taking his character seriously in real life by being a superhero for animals. In the lead-up to International Tiger Day, 29 July, Tiger has sent a letter to Environment Minister Anil Dave urging him, along with PETA India, to ensure government focus is on protecting tigers in their natural homes. 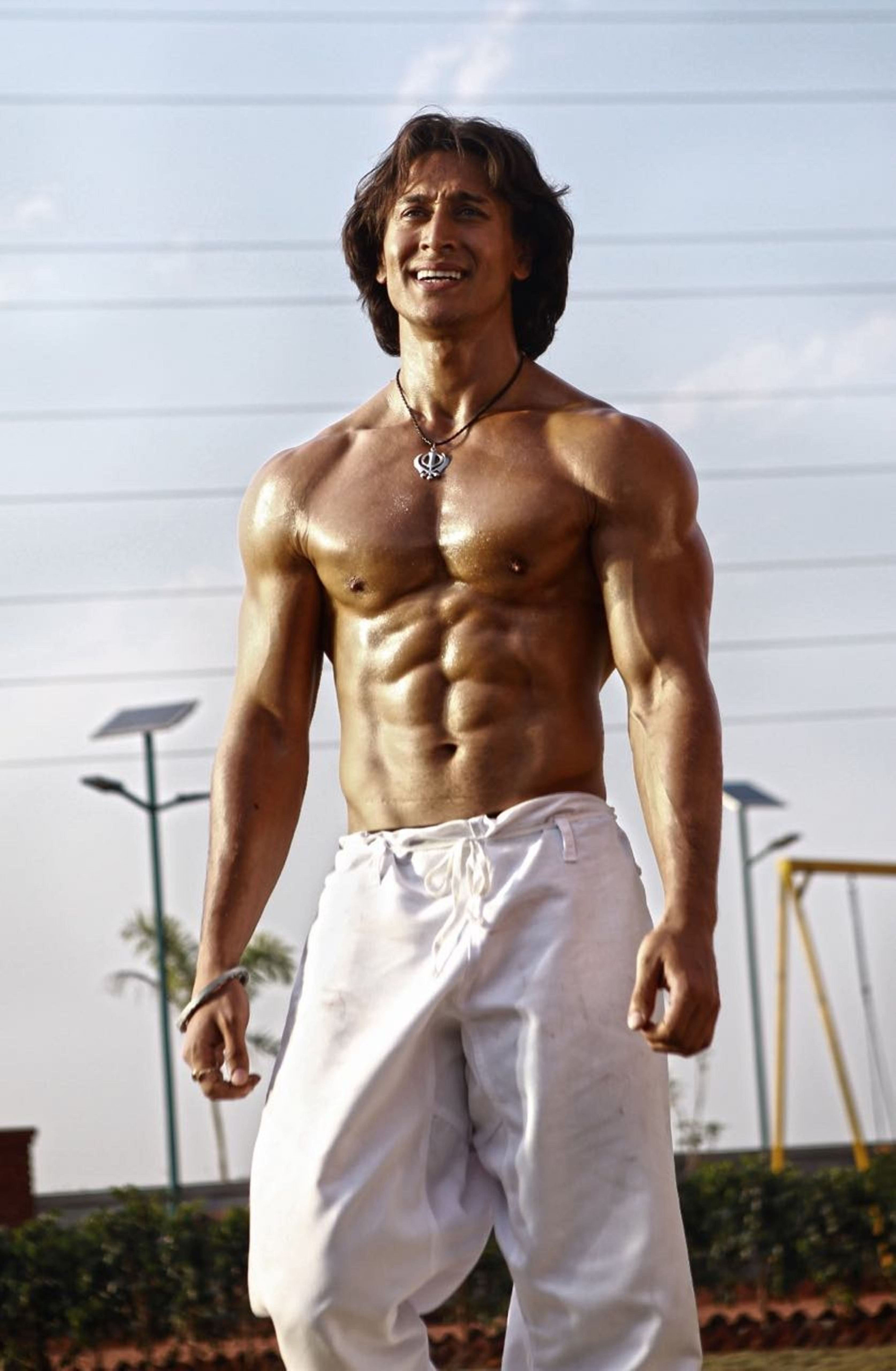 “I know environmental issues are important to you, as they are to me. I join my friends at People for the Ethical Treatment of Animals (PETA) India in hoping that under your leadership, we will see the government focus its conservation efforts toward protecting India’s remaining forests and bringing in additional measures to safeguard tigers and other animals in our precious jungles.”

Tiger, who had previously adopted a tigress in a zoo, points out that the place where tigers really need protection is in their natural homes, where they have ample space to roam, spend time with their families, and engage in other natural behaviors.