The trailer of the much awaited film Mohenjo Daro, starring Bollywood Megastar Hrithik Roshan, was released recently and opened to rave reviews. It enthralled the audiences with magnificence of the Indus Valley civilization.

The City of Mohenjo daro

The words ‘Mohenjo Daro‘ literally translate to ‘the mound of the dead’ in Sindhi. The historical city’s original name is not Mohenjo Daro. Nobody knows what the real name is, as the Harrappan scripture has still not been deciphered!

This ancient city was discovered in 1922

When a few Indus Valley sites and cities like Harappa and Lothal were excavated in 1922, the city of Mohenjo-daro was also among them, and that is when the name came to be. Archaeologist Rakhaldas Bandhyopadyay a.k.a R. D. Banerji was working at the Sindh province, when he noticed certain high mounds, with pottery, flint scrapers, beads, seals, stone blades scattered all around them. This was then followed by a large-scale excavation which led to the discovery of a large city built of fired and mortared bricks.

The Great Bath of Mohenjo-daro was the father of all bath-houses. 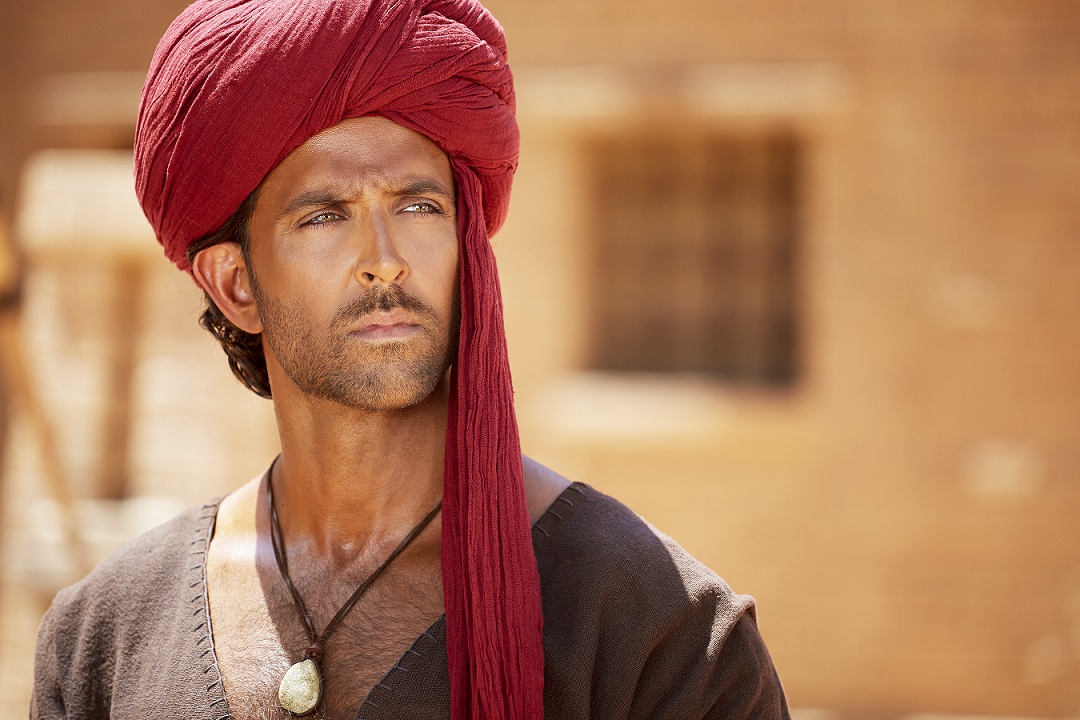 The ‘Great Bath’ of Mohenjo Daro was 8 feet deep, 23 feet wide public bathing pool. It was made of bricks that were polished to be made waterproof with tar along with a steam bath and hot-air heating system. Staircases on each side lead down to the pool, and there were small changing rooms and bath rooms surrounding this great structure, probably to cleanse oneself before use of the pool. The Great Bath may have been used for religious purification purposes. 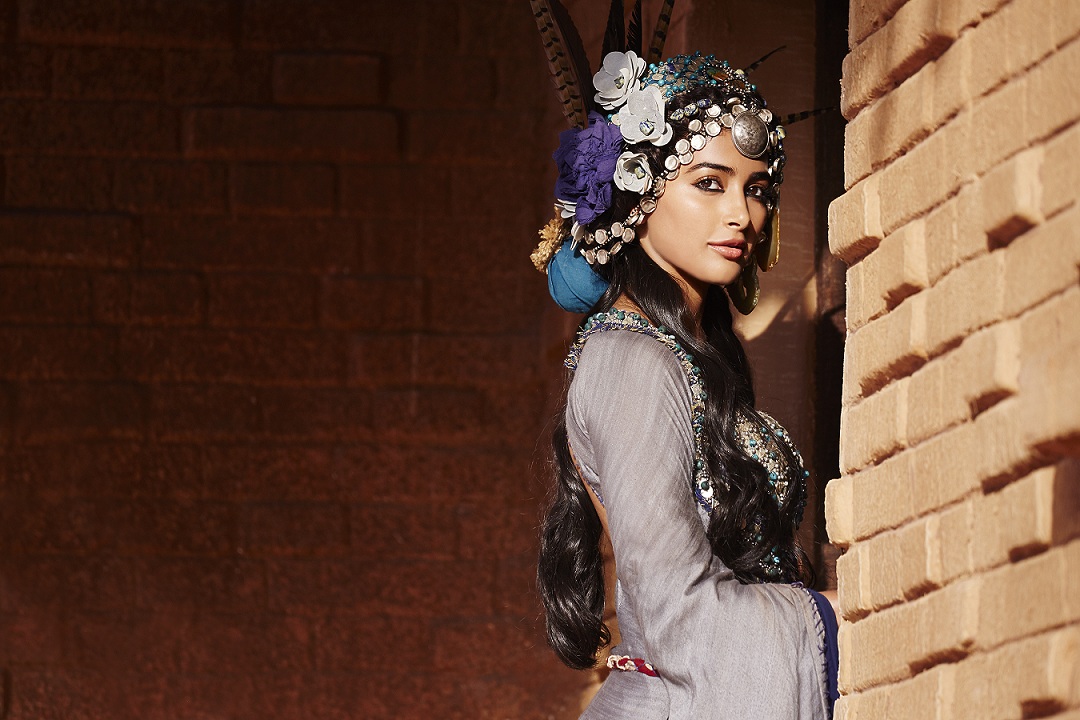