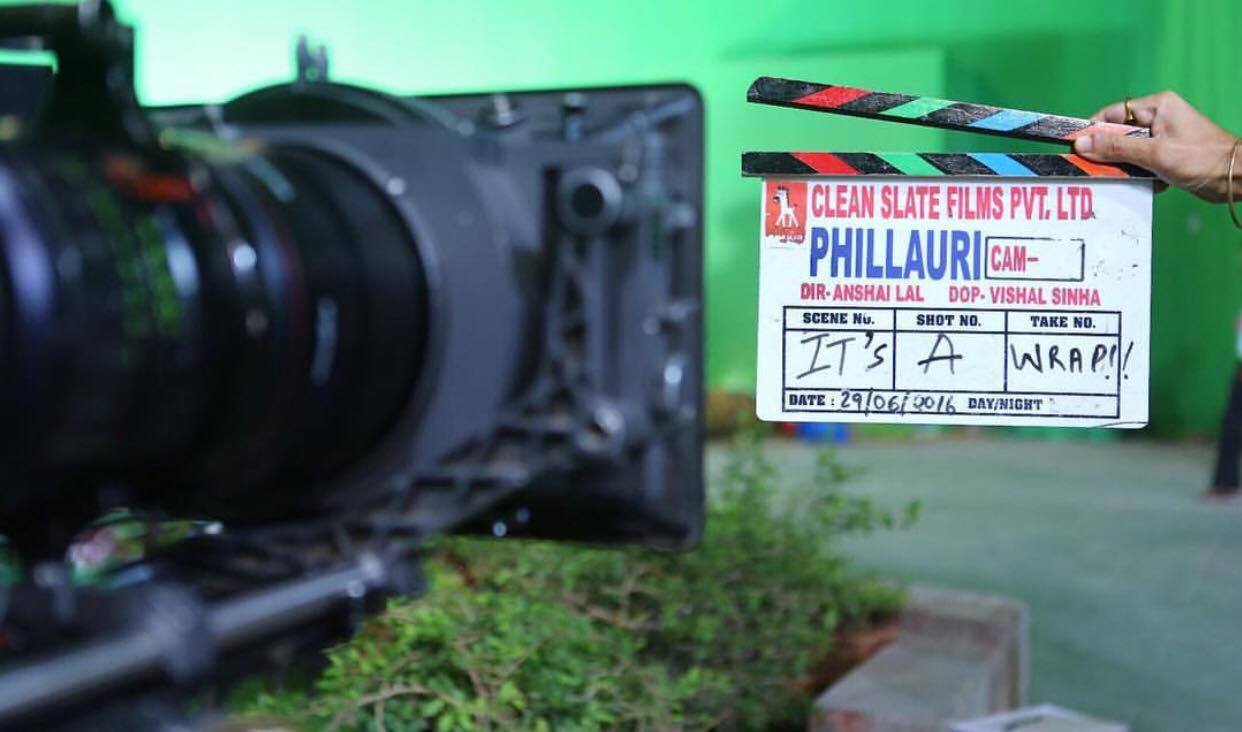 The film is shot extensively in the picturesque and colorful state of Punjab, the film stars Diljit Dosanjh, Suraj Sharma, Mehreen Pirzada, and Anushka Sharma. The shoot had begun on Baisakhi earlier this year in a start-to-finish schedule that wrapped up by June end.

Phillauri is a fun-filled romantic Hindi film set in Phillaur, Punjab. Directed by debutant Anshai Lal and written by Anvita Dutt, the film has a unique premise- it took almost 100 years, a crazy Punjabi wedding, and rank strangers to complete this love story.

The producers have states,

We are very happy to announce the release date of Phillauri – a romantic, fun film with loads of desi colour. It will release on 31st March 2017. Currently, the post production work is in full swing and we are excited about the way the film is shaping up.

A little about Clean Slate Films…

Clean Slate Films will concentrate on increasing outreach of Indian cinema to newer audiences and territories overseas with its endeavor to make engaging, content driven cinema that goes beyond clichés. It is now also focusing on the additional vertical of creative films for credible brands. Co-owner Anushka Sharma is herself the face of quite a few respected national brands, and her experience with commercials and brand related shoots will only add value to this new foray.