Wouldn’t it be cool to have mysterious super powers that you were unaware of? The youngest and most handsome star Anshuman Malhotra who is currently seen playing the character “Arjun” in Yash Patnaik’s Nagarjun-Ek Yoddha gets the same feeling when he plays an innocent boy who doesn’t know about his hidden powers and learns that he too is a snake. 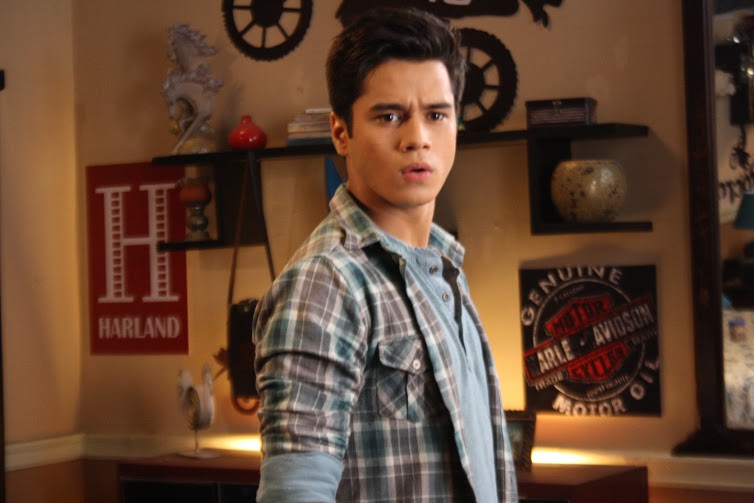 When talking about the preparations for the show and his character Anshuman states,

“We want to show his transformation from an ordinary boy to a warrior as realistically as possible. So the change will not be sudden. It will be a gradual process. I have started going to the gym and training rigorously in mixed martial art and kickboxing to build my stamina and strength so I can pull off all the fight sequence and stunts well. I have also started doing yoga to be more flexible.” 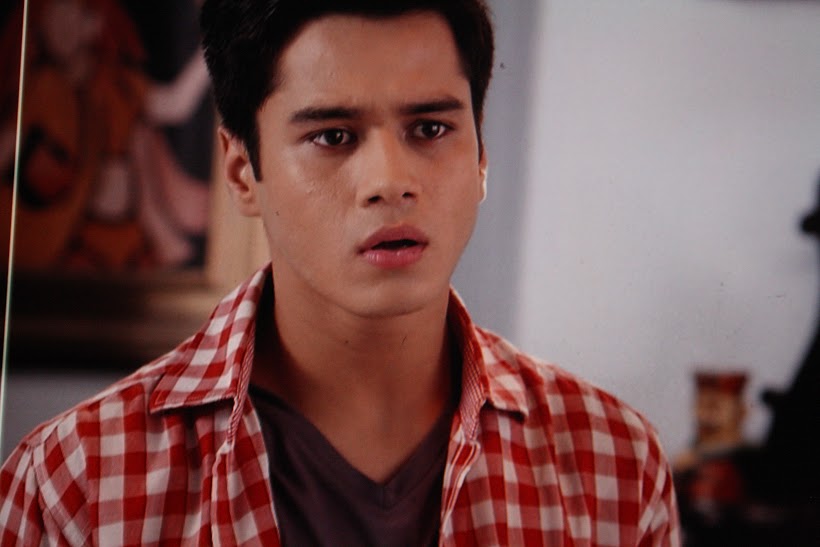 In the upcoming track of the show, you will see Anshuman unravelling his past and embracing his powers to fight stronger men which are played by Nikitin Dheer and Mrunal Jain so be sure to catch this mythological fantasy on Life OK.