The versatile and talented Actor Aanshul Trivedi who is currently being seen in an important role in Ishq Ka Rang Safed is all set to make his debut in his Gujarati film. 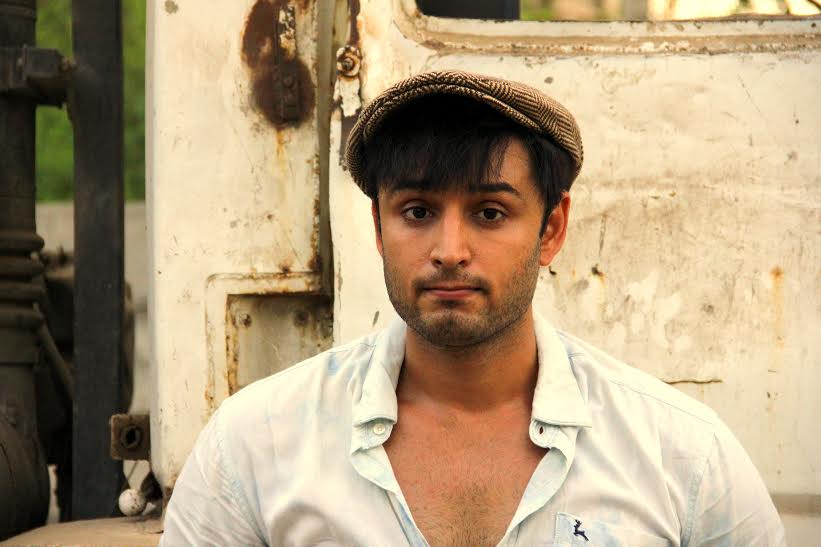 “ I really loved Kevi Rite Jaish and also enjoyed watching Chhello Divas. I think the Gujarati movie industry is churning out some great movies of late. I was getting many offers to do Gujarati movies, but, I was sceptical about taking up one, as I wanted to do something meaningful. When I was approached by Kunal Shah (director, Pela Adhi Akshar) I found the narration convincing enough to take up the project. Kunal has his entire set-up in the US so, he is a complete professional with the way he works and that is why I took this project. After working with Sanjay (Leela Bhansali) sir in Goliyon Ki Rasleela, Ram-Leela, I think my attitude towards films has changed and it’s helping me a lot as an actor.”

When talking about is television career he states,

“ I got two interesting and different genres to play now, one as the lovelorn tapori, Parshya in Ishq Ka Rang Safed, wherein I have a total Mumbaiyya dialect.It’s fun to essay this role.Apart from that, my role in Khidki was a learning experience as it was my first attempt in the comedy genre. Although I was nervous initially, because I was sharing screen space with veterans like Rajeev Mehta and Lubna Salim, but later on I became comfortable. I’m enjoying every project as I’m able to experiment with every role”.

Looking forward to seeing Aanshul in his first Gujarati Film. All the best!