Every budding actor’s biggest dream is to find success in the city of dreams. This is no easy feat to achieve for not all of them can be the next King Khan of Bollywood. While some survive the rat race, the rest drift into oblivion.

Survival of the fittest as they rightly proclaim, there are actors who have floored the audience with their performances surpassing all expectations! Here are top 7 upcoming actors to look out for in 2016

1.)    Vidyut Jamwal: Also a trained martial artist, Vidyut Jamwal is popularly known as the action hero of Bollywood. His first Bollywood outing Force opposite John Abraham got him much notice paving way for all the promising debut awards at the award galas. Having dedicated himself to the martial arts, the actor even went on to earn international acclaim with directors touting him as India’s answer to Bruce Lee and Tony Jaa. He is all set to make girls go weak in their knees in his next outing, Commando 2 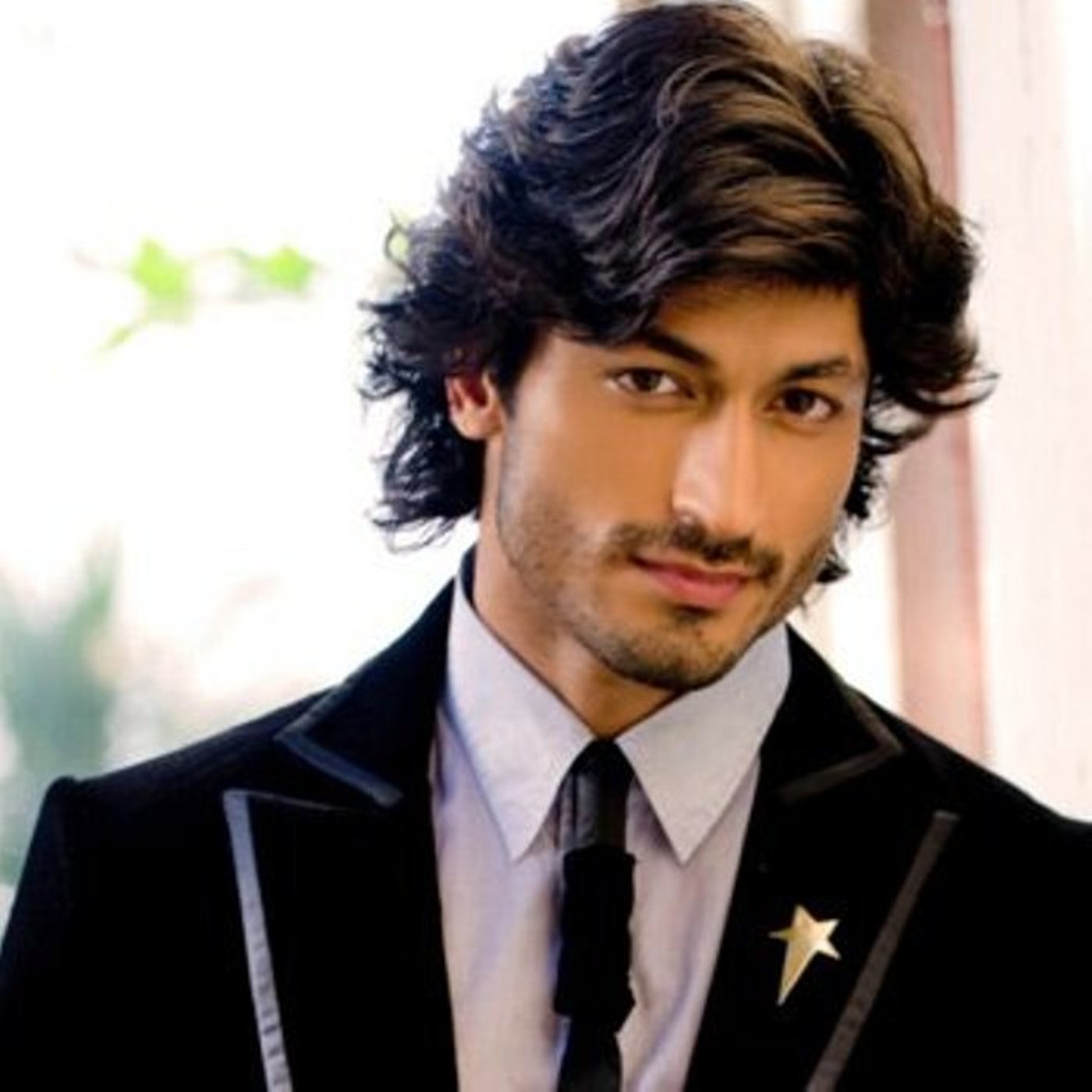 2.)    Diljit Dosanjh: Diljit Dosanjh who has carved a strong foothold in the Punjabi film and music industry is all set to sway his Punjabi fans all over India in the upcoming movie Udta Punjab. An absolute sensation in Punjab, Diljit has a number of musical hits to his credit from Ishq Da Uda Ada to Mel Karade Rabba, a song which was also pictured on  actor Jimmy Shergill. Starring opposite a stellar cast, we will have to see if this kuda charms the girls with his Punjabi antiques in Udta Punjab 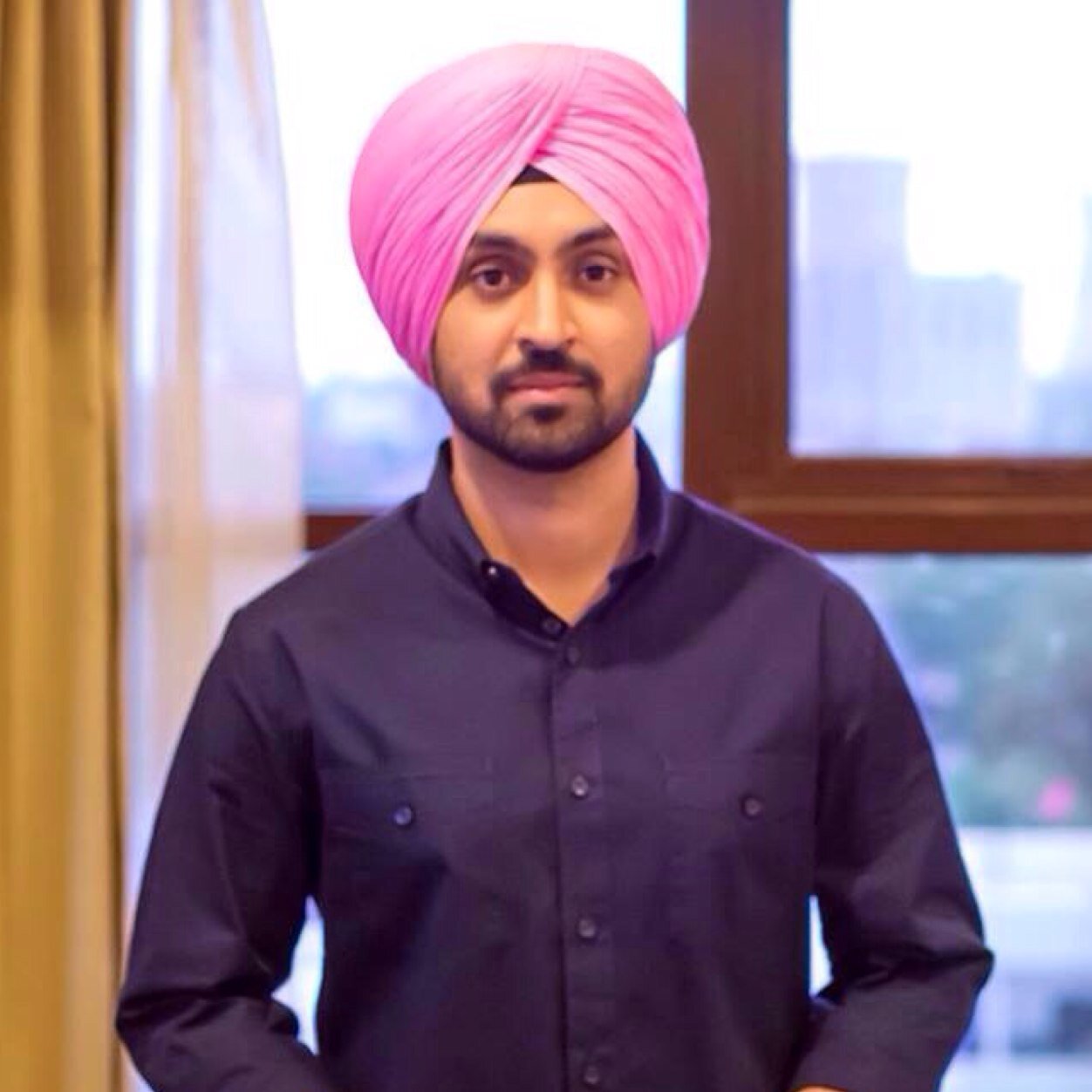 3.)    Sandeepa Dhar: The beautiful actress made her acting debut with Rajshri Productions – Isi Life Mein, a performance that earned her best debut nominations from the likes of Filmfare and Stardust amongst others. Noted critic Komal Nahta also took notice of her small but impactful role in Dabangg 2. The actress has now resurfaced after a 2 year long break rejuvenated and ready to floor critics yet again in her upcoming action starrer 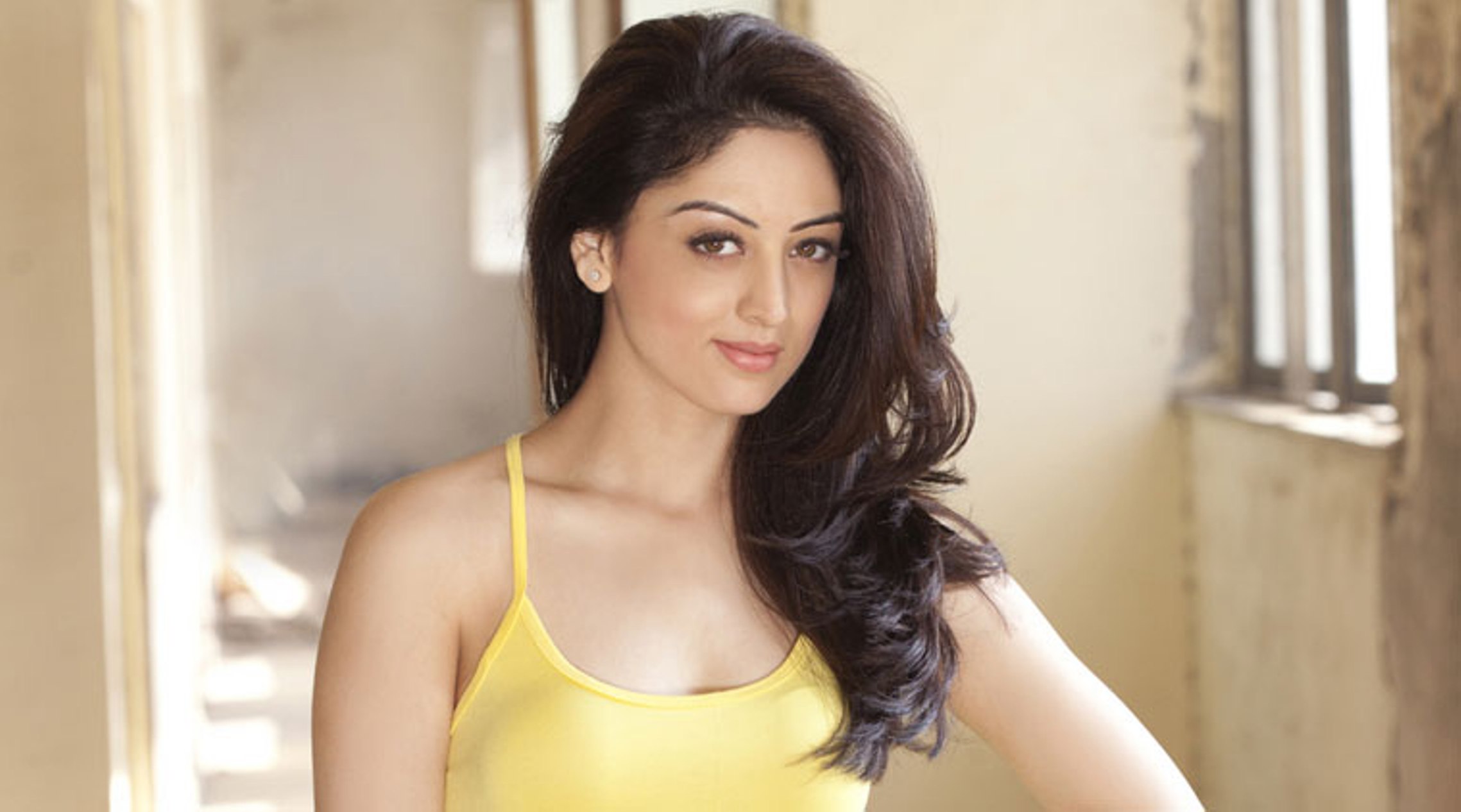 4.)    Shiv Pandit: From featuring in television commercials, hosting the 1st edition of the IPL to making a stellar debut in Shaitaan, which earned him his first Filmfare nomination for best male debut, Shiv Pandit has come a long way. The actor made the perfect transition from TV to films earning accolades for his brilliant portrayal of a drug addict in this Anurag Kashyap starrer. He will next be seen throwing in punches and kicks in the upcoming action thriller 7 hours to go 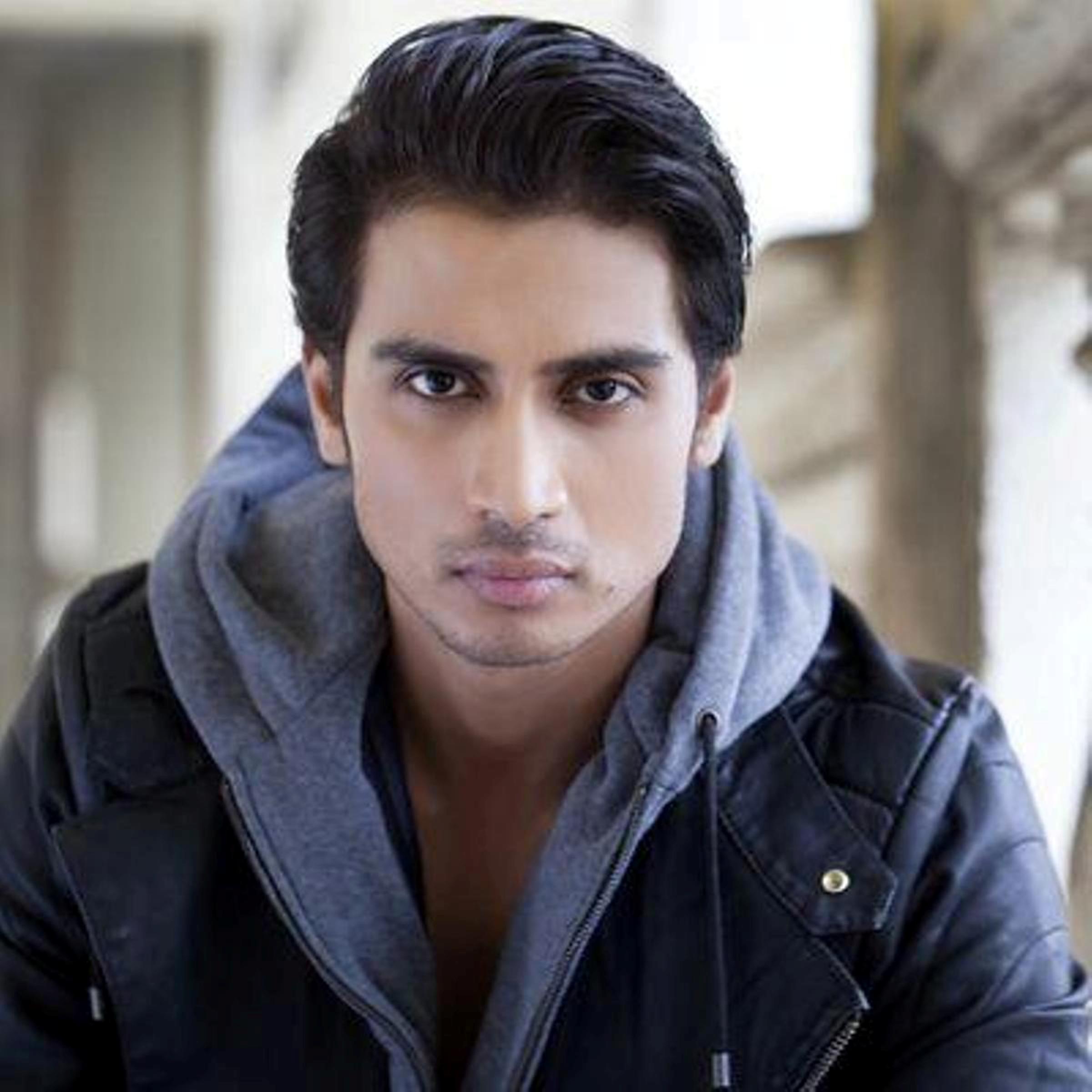 5.)    Vaani Kapoor: Vaani Kapoor won the Filmfare best debut award for her performance in Shuddh Desi Romance. Debuting in a Yash Raj film comes with great responsibility, one that she shouldered perfectly! The actress will be next seen in YRF’s most awaited project Befikre opposite the energetic Ranveer Singh. We’ll have to wait and watch how she matches up to that level of energy! 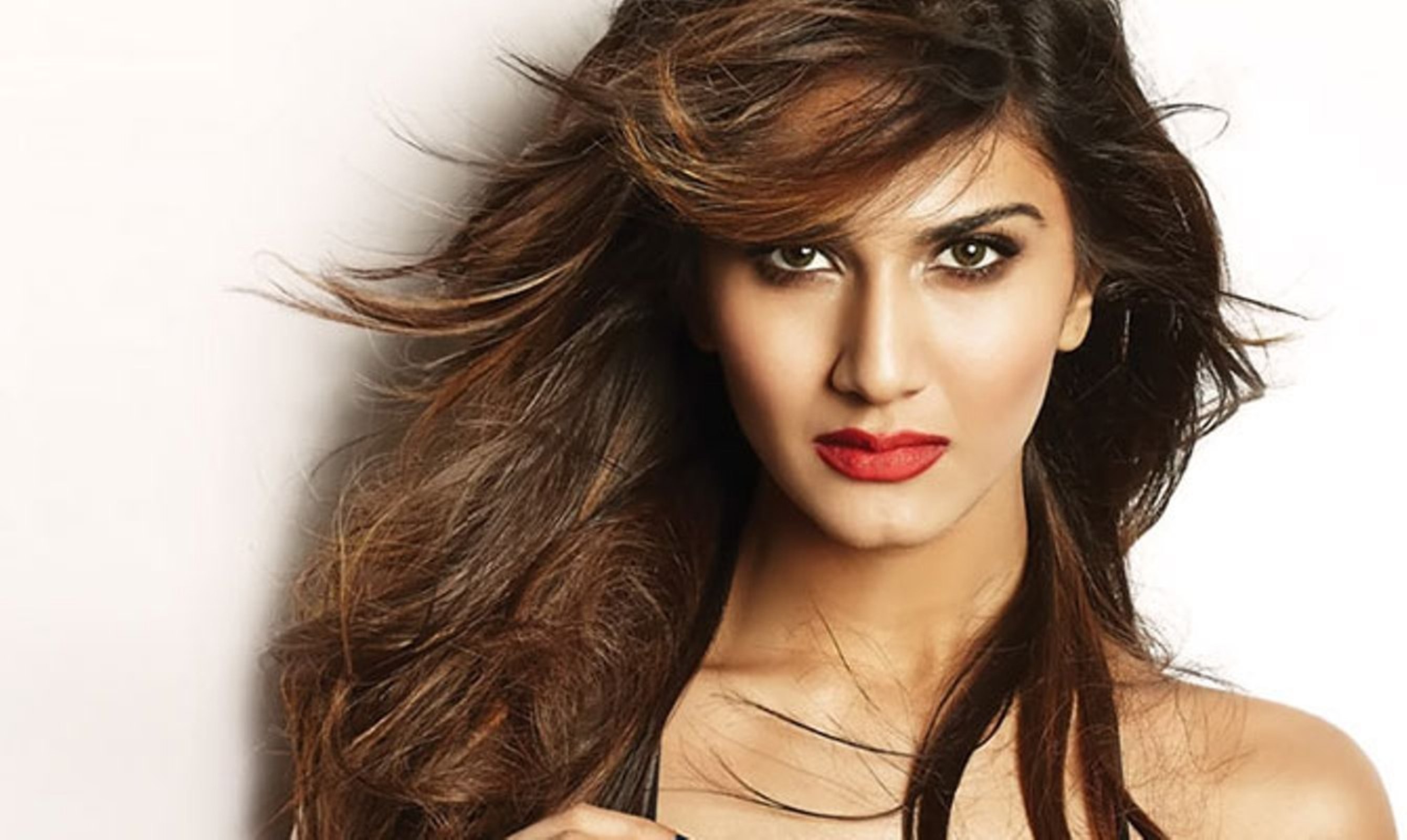 6.)    Sudheer Babu: Telugu sensation, Sudheer Babu made his Bollywood debut with Baaghi. While the actor has done a swell job down south playing mostly positive characters, he debuted with Baaghi as the lead antagonist, a role that brought him under the spotlight. Life has truly come full circle for this young lad! Being a professional badminton player himself, he will be next seen playing the badminton player Pullela Gopichand in the upcoming biopic slated to release in Telugu and Hindi 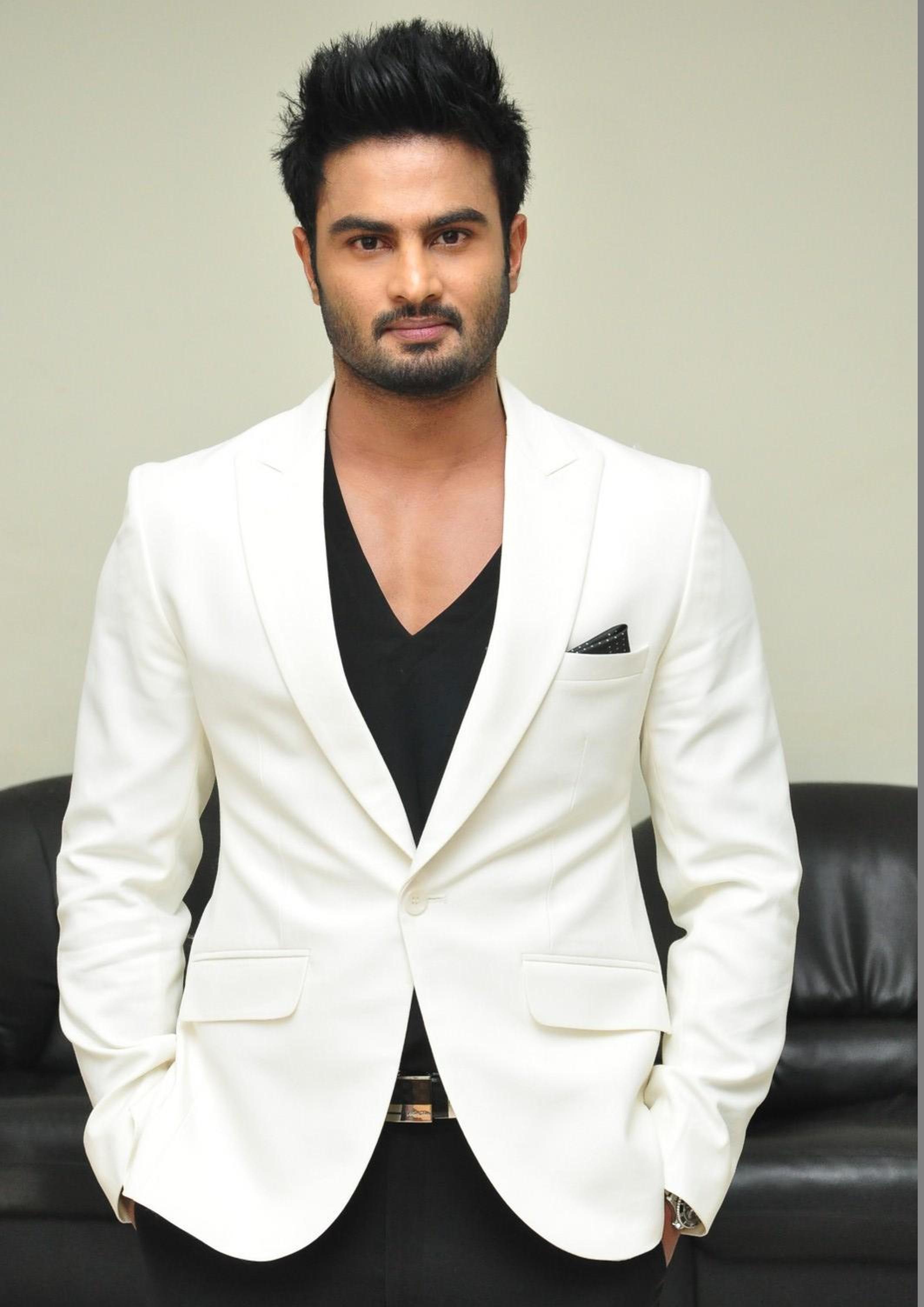 7.)    Pooja Hegde: A former beauty pageant contestant, she was crowned the second runner-up in the Miss Universe India 2010 competition before she made her debut in the Tamil superhero film Mugamoodi. This diva has already created waves in the Bollywood industry even before she makes her full- fledged Hindi film debut, for being the actress to romance the actor with the Greek God looks, Hrithik Roshan in Ashutosh Gowariker’s next Mohenjo Daro. What more could an actress ask for! With link up rumours already doing the rounds of the media, Pooja is sure up for one hell of a long stint in tinsel town! 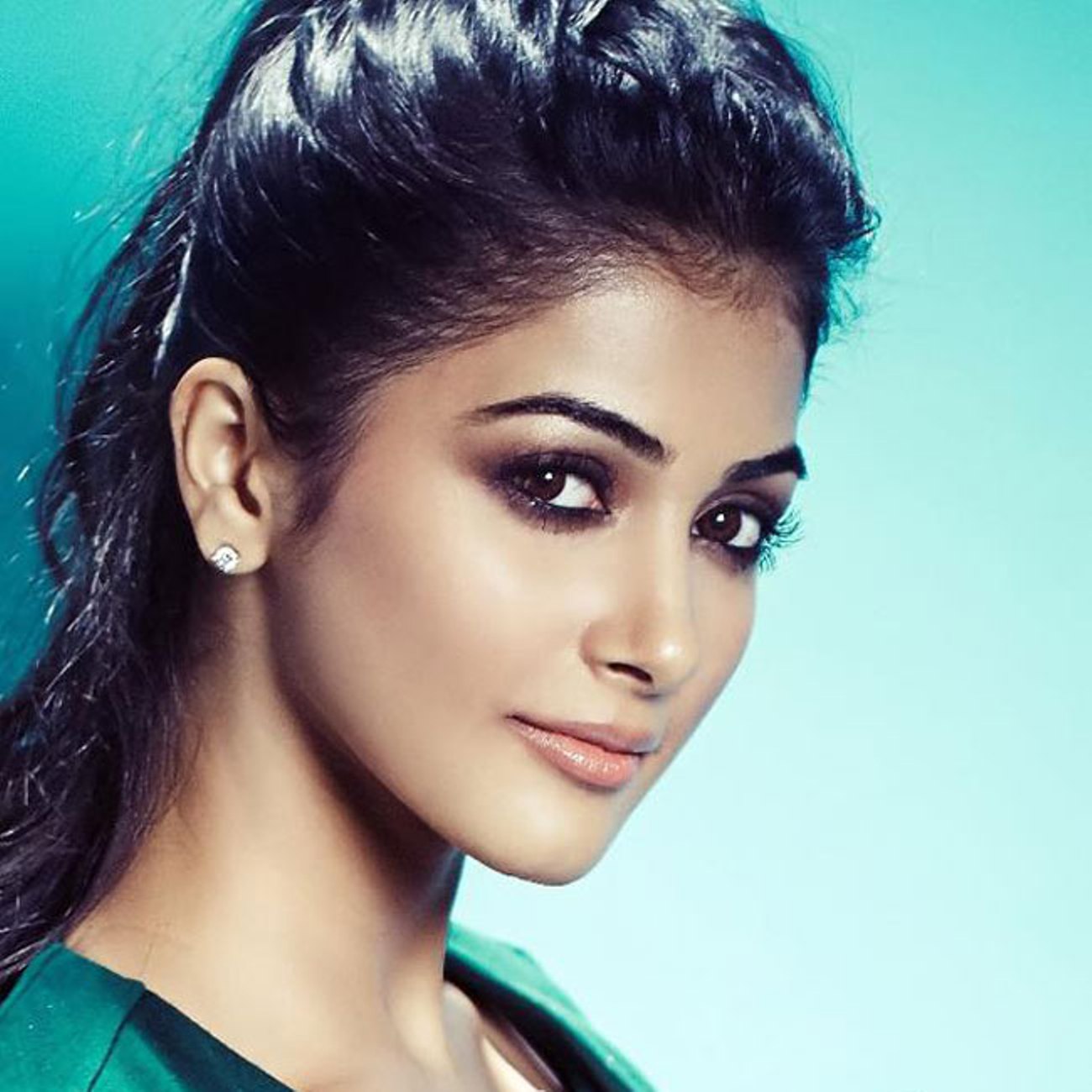 Here’s wishing them all the best as they make their way through the stepping-stones of success!