T-Series has revealed a first look glimpse at their upcoming film titled Noor, starring Sonakshi Sinha. The actress unveiled the poster and video in honor of her birthday on June 2nd. 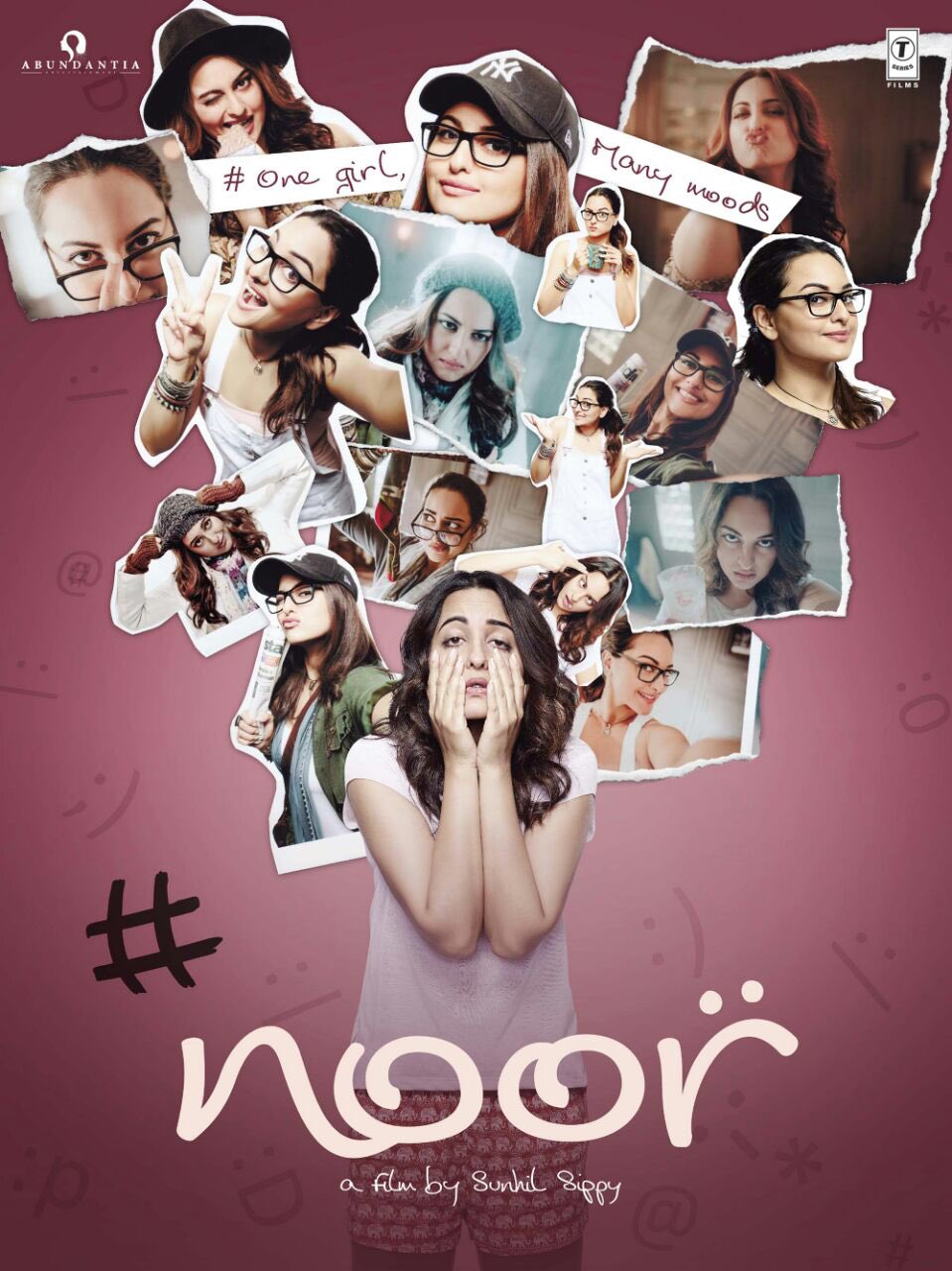 This teaser introduces flashes and facets of the main character, Noor, who is seen sharing every moment of her life on social media. Check out the video below!

Noor is an upcoming film starring Sonakshi Sinha and directed by Sunhil Sippy. A T-Series and Abundantia production, the film is an adaptation of the novel “Karachi, You’re Killing Me” by Saba Imtiaz.