Randeep Hooda is undoubtedly one of the most talented actors of B-town and the actor never ceases to surprise his fans with his superlative performance. And in the upcoming romantic saga ‘Do Lafzon Ki Kahani‘ where he will be seen opposite Kajal Aggarwal, the actor is all set to give his fans a brilliant performace. Not just that, Randeep who plays a MMA fighter (Mixed Martial Arts) in the film has choreographed some of the stunts all by himself. 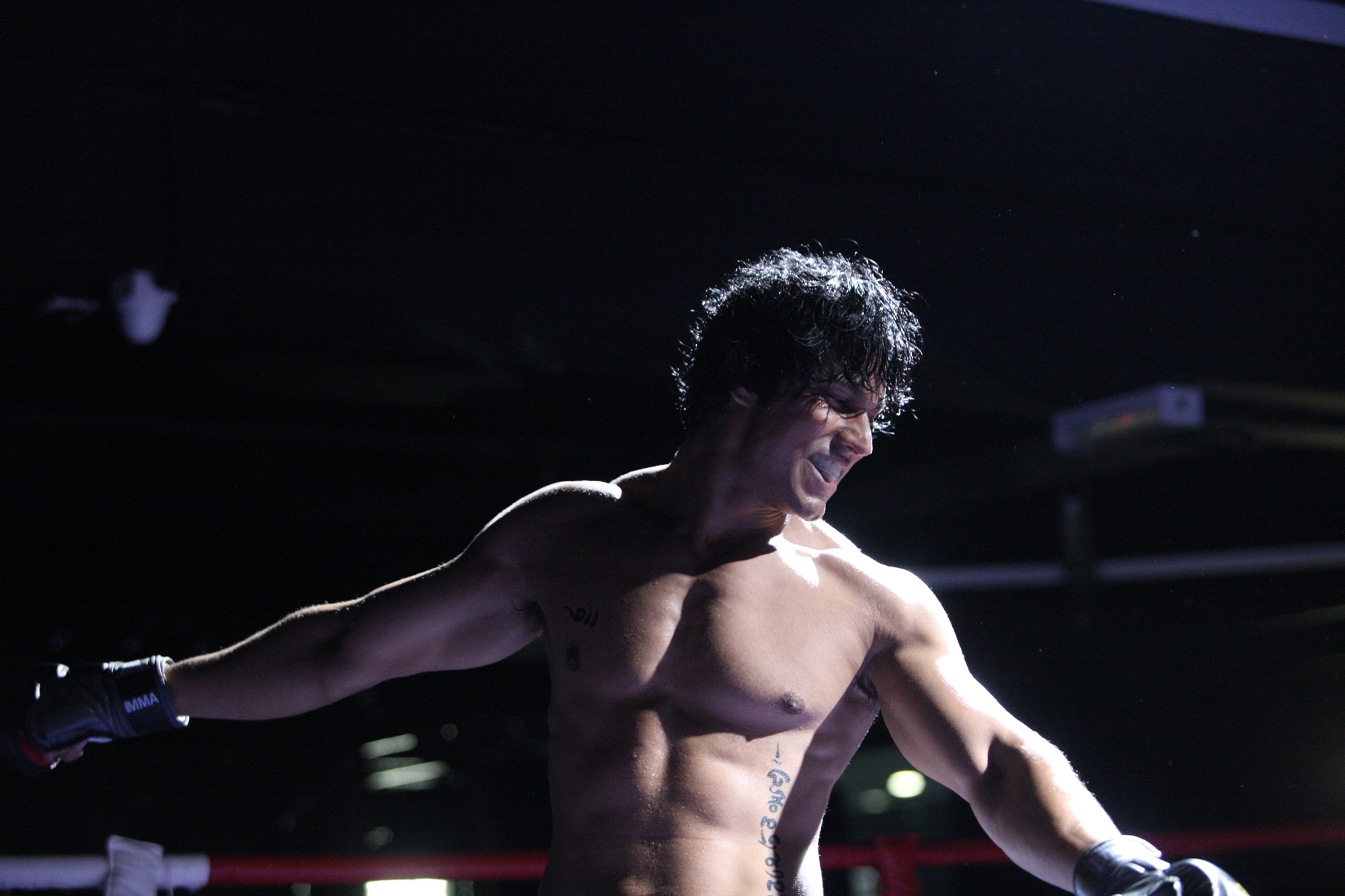 His trainer and India’s best MMA fighter Irfan Khan supervised the MMA sequences to give it an authentic touch. As a part of his training, the actor along with his trainer practiced real fights so that he could play his part to the Tee. Not just that, each of the training sessions would go on for over four hours daily and even though the actor injured himself during one of the real fights, it did not deter him for continuing his practice.

What’s more, real fighters were called for the practice and infact special permissions were taken to shoot at the Muay thai clubs. Muay thai which is a combat sport of Thailand helped Randeep to get into the skin of his character. The special oils used during this sport was also a surprise element for Randeep as these oils somehow help the boxers to fight better. While Irfan helped him with MMA, Trainer Mansoor Sayed helped him in body building and as a first producer of the film Avinaash Rai trained with him to keep him motivated.