Journalist Neha Maheshwri’s article on Bollywood actress and Bigg Boss inmate Sonali Raut has met with criticism by other journalists on social media this week. 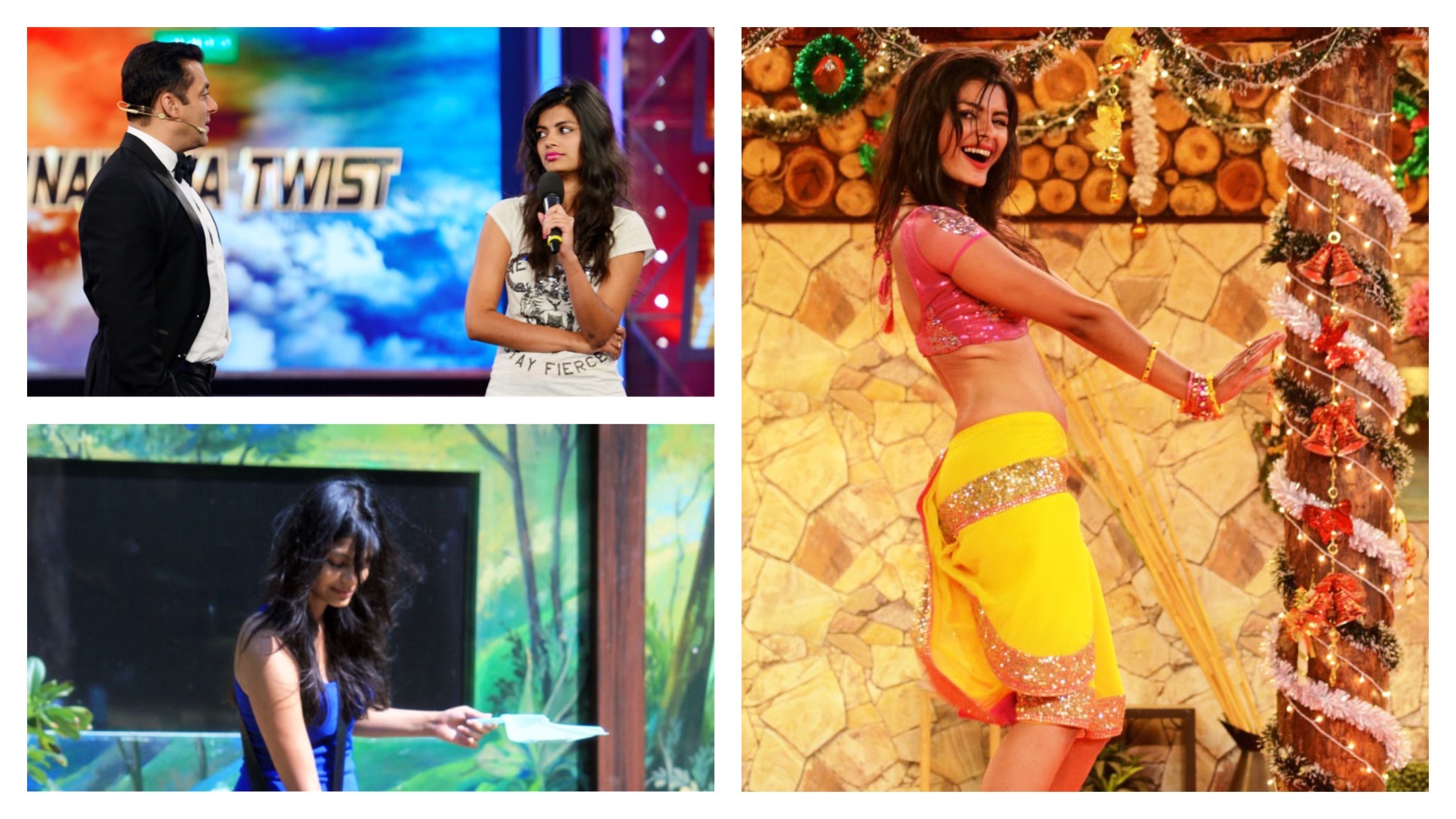 Objecting to the media report, Sonali’s ex-publicist Dale Bhagwagar earlier questioned the journalist on social media with a post asking,

“Don’t you think it makes sense to research an article well before you give it for publication online? Wouldn’t you agree that writing an ill-researched article could bring a bad name to media? Also, when you write ill-researched stuff about a “publicist,” shouldn’t you also have the audacity to write his name?”

The questions came after the journalist quoted Sonali in relation to her ex-publicist without verifying the mentioned facts with the latter.

“Another sad day in field of journalism,”

“For stories like these, the writer needs to call all people involved,”

“Story is dull, until and unless prosecution and defender sides are stated. Authenticity of this article is questionable,”

“I agree that the article is incomplete and good research should be done before sending it for publishing.”

Political entrepreneur Sankhaneel Baruah and social media expert Sampath Iyengar through their comments, suggested a legal route to deal with the matter.

“The said article has been carelessly written without proper verification. Such misinformation dissemination not only damages image and reputation, but reeks of irresponsible and immature journalism,”