The beautiful Poonam Preet, who was last seen in Ek Hasina Thi, is back with Zee TV’s Ek Tha Raja Ek Thi Rani as the negative lead. 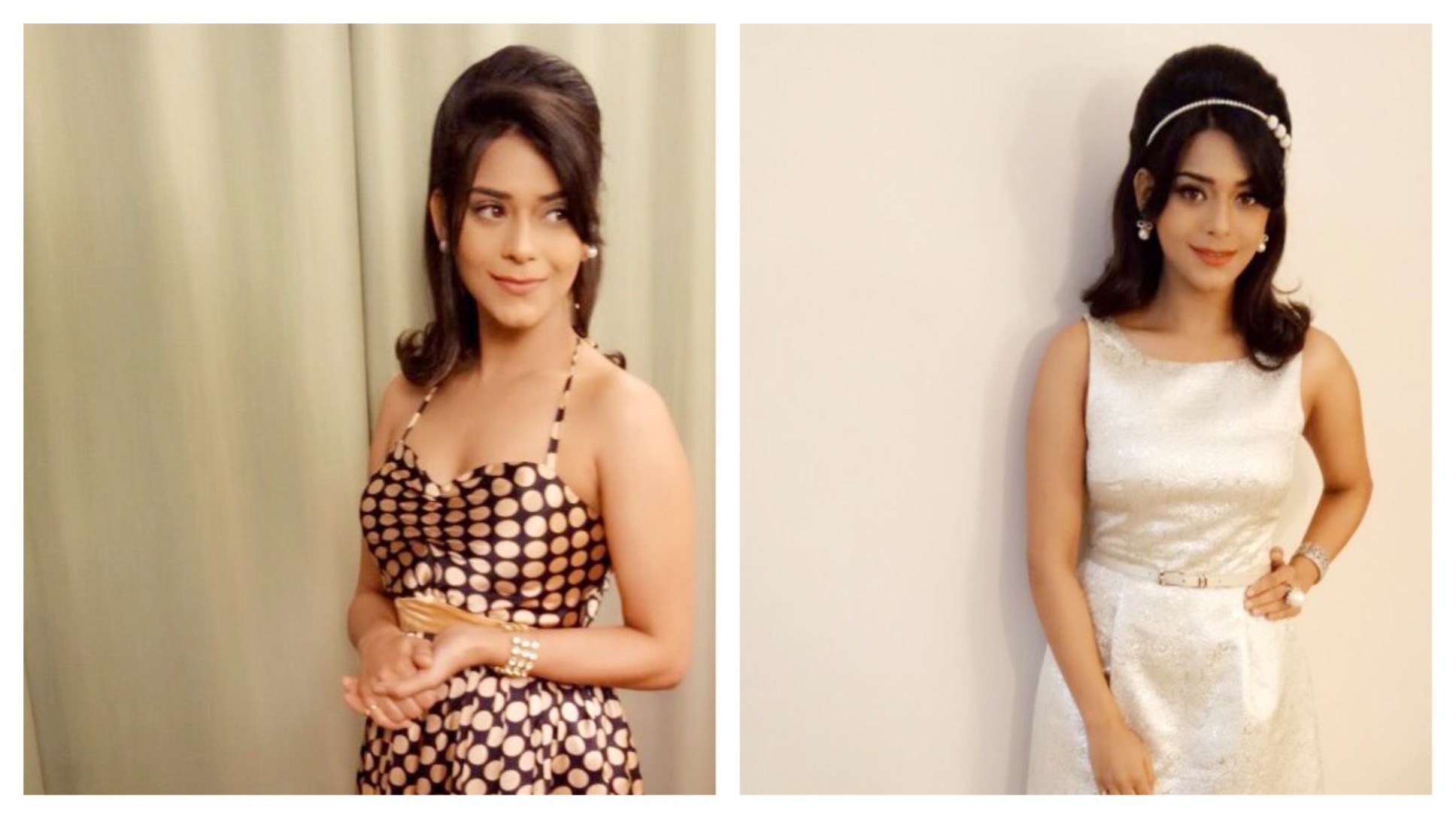 “I play an 18 year old rich princess named Bindu whom friends lovingly call Lovey. I have played a negative role in Dilli Wali Thakur Gurls before but none so extensive and lavish . This character will add a lot of spice and drama to the story line in short this character will lit the fire and also add the fuel to it.”

On being asked about replacing Chandni Bhagwanani she says,

” I have no idea about this. But the production house told me that they surely considered many actresses for this role but it was only me who was destined to be the negative lead of Ek Tha Raja Ek Thi Rani post leap. I am lucky and blessed that’s all I can say”.

We wish you all the very best Poonam!