Director duo Abbas Mustan are well known for their grandeur and larger than life films and their next directorial venture Machine is no different. Machine also marks the debut of Abbas’ son Mustafa who will be seen sharing screen space with Kiara Advani in the film. 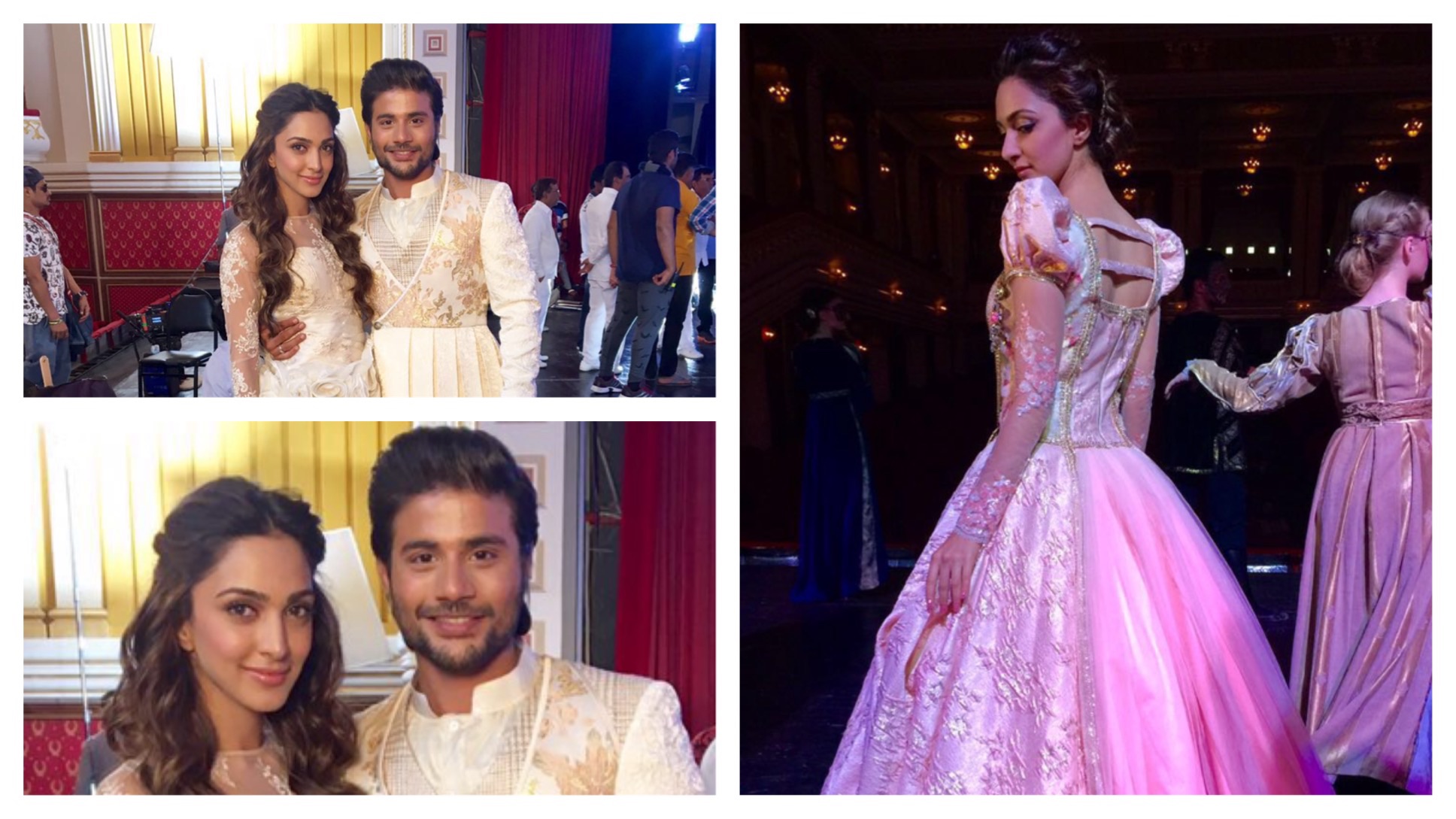 The duo has recently shot for a romantic number in Georgia which is on the lines of Romeo and Juliet and for the same, actress Kiara Advani had to wear a 10 kg gown. Talking about the same, director Abbas said,

“The song comes during a key sequence in the film. It not only takes the story forward but also helps in building the climax. The song will showcase the journey of real Romeo and Juliet in 3 minutes. Vikram Phadnis, who has designed her outfit showed the gown and when I tried to hold it, it was falling off from my hands. I was very worried about how Kiara would have carried it off but she rehearsed and when she came on set, there was no discomfort. Kiara carried off the gown very well. We shot the song smoothly and the camaraderie between Kiara and Mustafa is outstanding on the screen. In fact, she will be wearing different gowns in all the sequences of the song and all of them will weigh the same.”

Now this is one song, we are sure the audience is waiting to see with bated breath.