Bollywood movie ‘A Scandall‘ is due to release soon and its lead is Johny BawejaMis super excited. 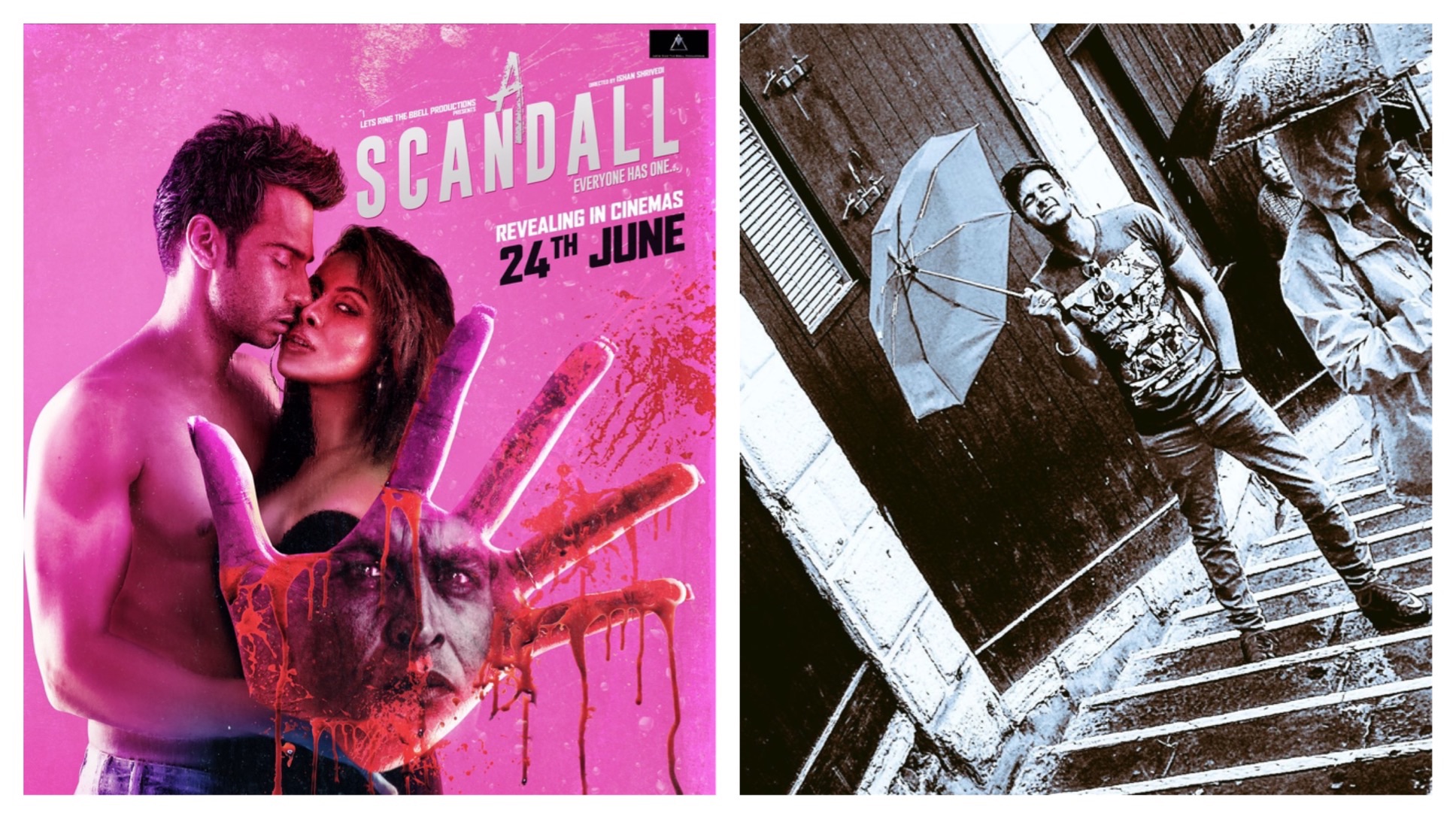 “I am excited, nervous but all geared up. The film MMS clip which leaked gave the right scandalous start as it’s a film footage which got leaked though not planned but yes at times things work your way. I also had an argument on this but it’s not in my hand.”

Talking about the movie he adds,

“A Scandall is about a family and a group of friends who reach Nainital to film their tragedy.I play a film making student, a bad ass character, who goes against all odds Little did he know it will be a quagmire of sex, incest and murder mystery.”

He also talks about the next project,

“I am doing an international project Casate Conmigo which means marry me.”