TVF’s leading web star, the talented Naveen Kasturia, is an Indian actor widely recognized and acknowledged for his acting prowess. He is especially recognized for his role in the critically acclaimed film Sulemani Keeda and TVF’s super hit 2015 drama series – TVF Pitchers. 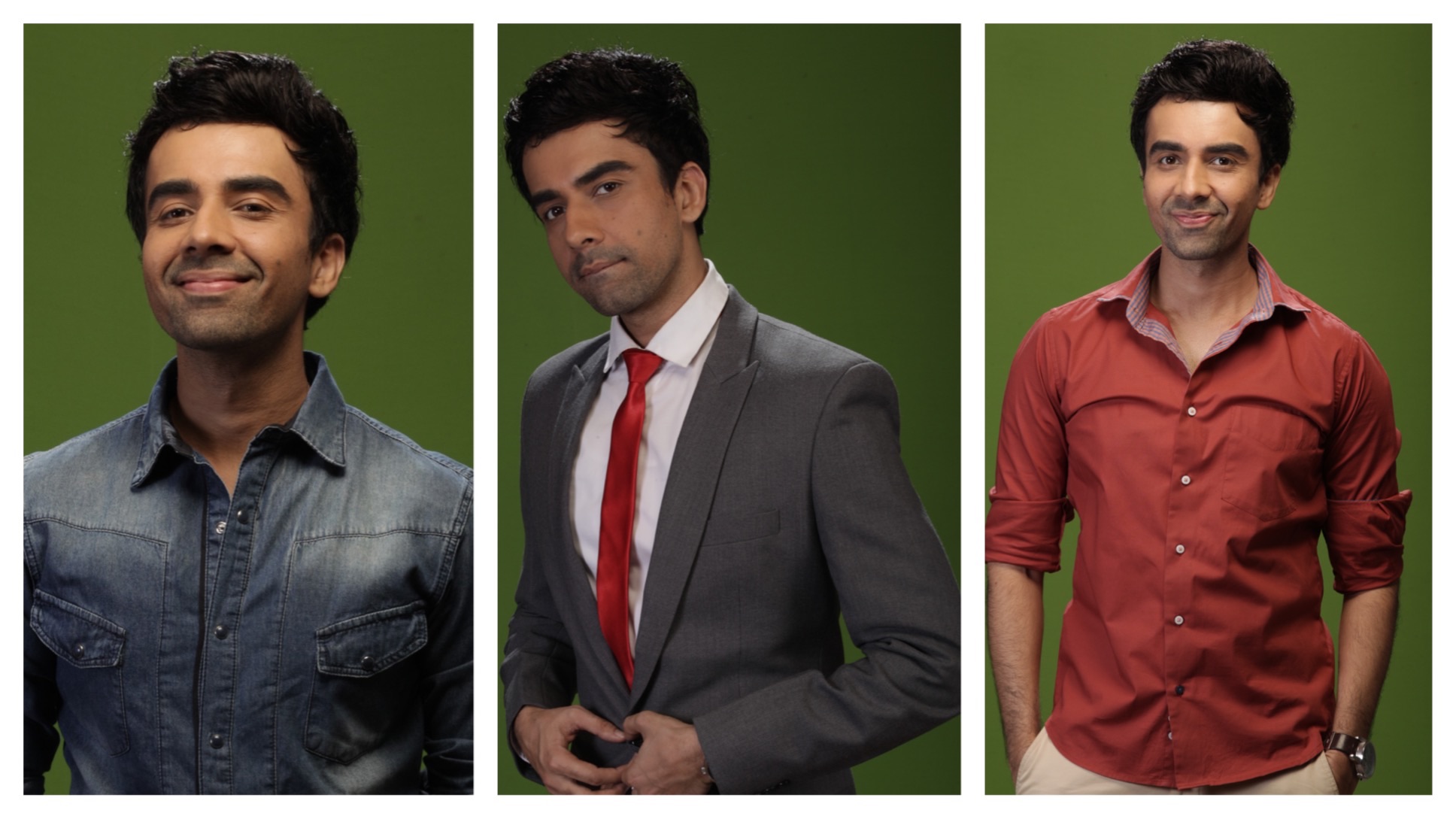 His journey from assistant director to an actor has been

“one roller coaster ride, but quite adventurous”,

as this self-proclaimed nautanki puts it.

Naveen was born in Otukpo, a small town in Nigeria, but was brought up in a joint family in Delhi. He did his schooling and engineering from Delhi itself. After passing out from Netaji Subhas Institute of Technology (NSIT) in 2006, he joined an analytics firm called Inductis in Gurgaon. He worked there for 2 years before moving to Mumbai in 2008, there he worked with JP Morgan Chase for a very brief period of time before making a final switch to films. Naveen wrote his first skit when he was in 6th grade . He was always a film buff and a big Bollywood freak. Govinda was his favourite actor. His cousins would always tease him by calling him a filmi encyclopaedia. He ended up directing lots of skits/plays in his school and college days. Also won best director award in one of the college theatre festivals.

Even post engineering he continued his stint with theater. In 2007, Naveen along with his college friends started a theater company called Right Click Entertainment under which he wrote and directed his first ticketed play called Khel Khel Mein. The show ran houseful and then there was no turning back. His first job in films was of an assistant director on a film called Jashnn. The film was produced by Vishesh Films and directed by director duo Hasnain Hyderabadwala and Raksha Mistry. When he was in college, Khosla ka Ghosla had made Dibakar Banerjee his favorite director. And he was desperate to assist him. When he went to meet him to ask for an AD job, Dibakar instead asked him to act in one of his coke commercials. That’s how he made his acting debut in television commercials. Today he is a very popular ad face with more than 50 ads under his belt, Vodafone and Mahindra’s being the most popular ones.

He went on to assist Dibakar Banerjee on two films, LSD and Shanghai. Later he also assisted an Oscar winning director Danis Tanovic on an international film called Tigers.
In 2011, Amit Masurkar, who he had met on the sets of LSD, asked him to do act in a movie called Sulemani Keeda. The movie was about 2 writers and Amit was looking for real writers to act in them. And since Naveen was also trying to pitch his film script to productions and doing some trivial TV writing jobs, Amit felt he would be perfect to play the part. The film was a turning point in his career, it made him an actor.

During his ad days, he had also met an IITian Arunabh Kumar in order to assist him on a film Arunabh was about to direct. The film never happened but two became friends and stayed in touch. Later they collaborated on a sketch called Rowdies, which became a rage and also led to the emergence of Arunabh’s YouTube channel TVF. Naveen did a few more sketches with The Viral Fever before Pitchers happened. The rest, as they say, is history.