When shows or movies are shot in aboard it makes it more interesting and appealing to see how it coordinates with the show right? Well Faran Tahir Pakistani-American Hollywood Actor has been a busy bee because he has been shooting in Morocco for the upcoming fifth season of the popular American TV Show Prison Break along with his cast members. 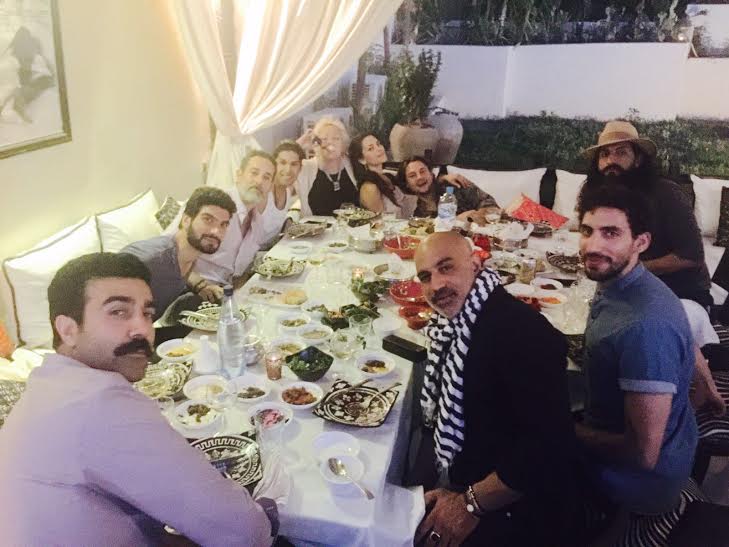 Not only has the whole cast been shooting for the TV Series but they have sort of turned it into a mini vacation and they are also using this opportunity to bond with each other, such as ATV Riding on the Moroccan Sand Dunes, enjoying the delicious food and sharing laughs with each other.  Now that’s what  I call taking good advantage of a good opportunity. 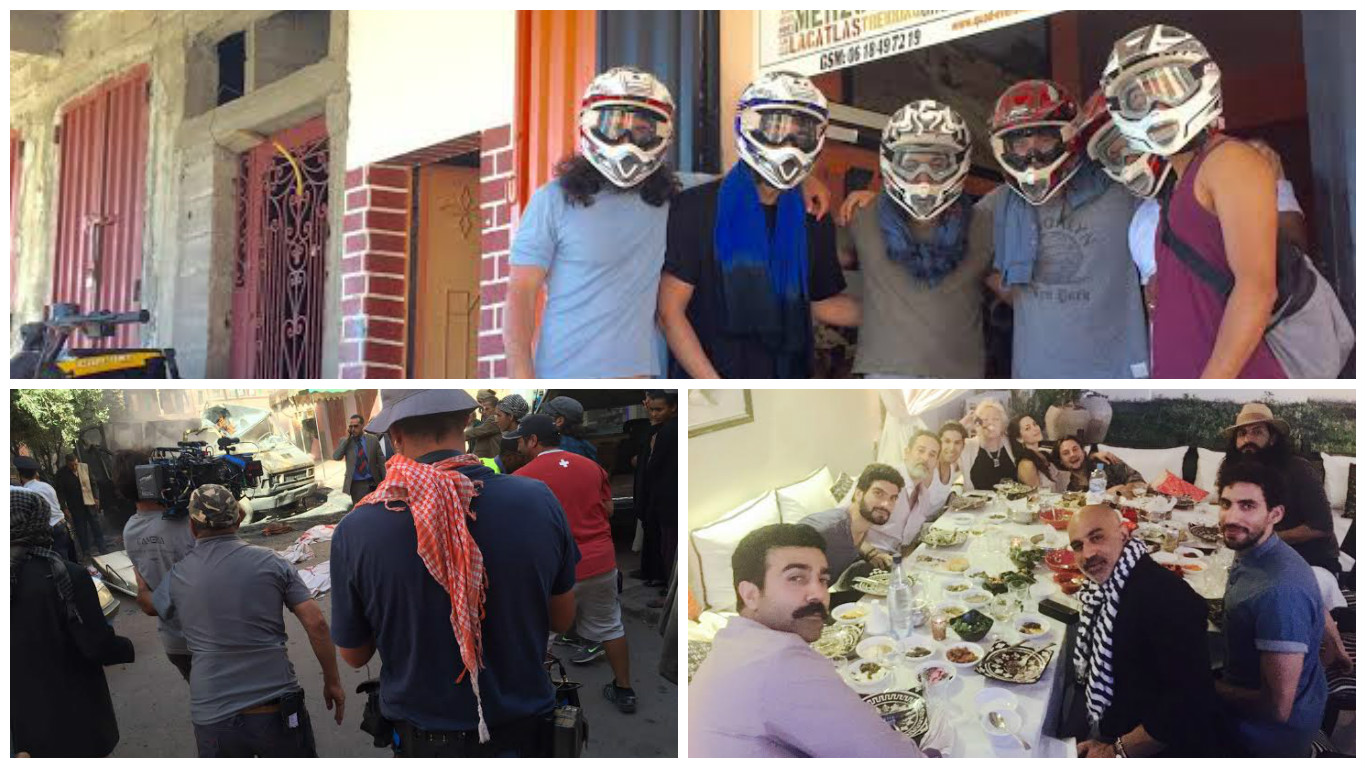 Be sure to catch Faran Tahir in the popular series Prison Break as Jamil along with his cast members Wentworth Miller, Dominic Purcell, and Sarah Wayne Callies and many others.