TV’s hottie Dishank Arora will now be seen on the big screen in an upcoming release Missing on a Weekend which is all set to release on June 24, 2016. The actor, who has previously worked in a lot of TV serials and ads, thoroughly enjoyed his debut film alongside Pawan Malhotra and Karan Hariharan. When asked, Dishank said,

“It was a pleasure working with Pawan Sir as most of my scenes are with him. I like taking up new challenges and I love thrillers. I am looking forward to create a niche for myself in Bollywood too. I’m really hoping the audiences love and appreciate our efforts of making this film.” 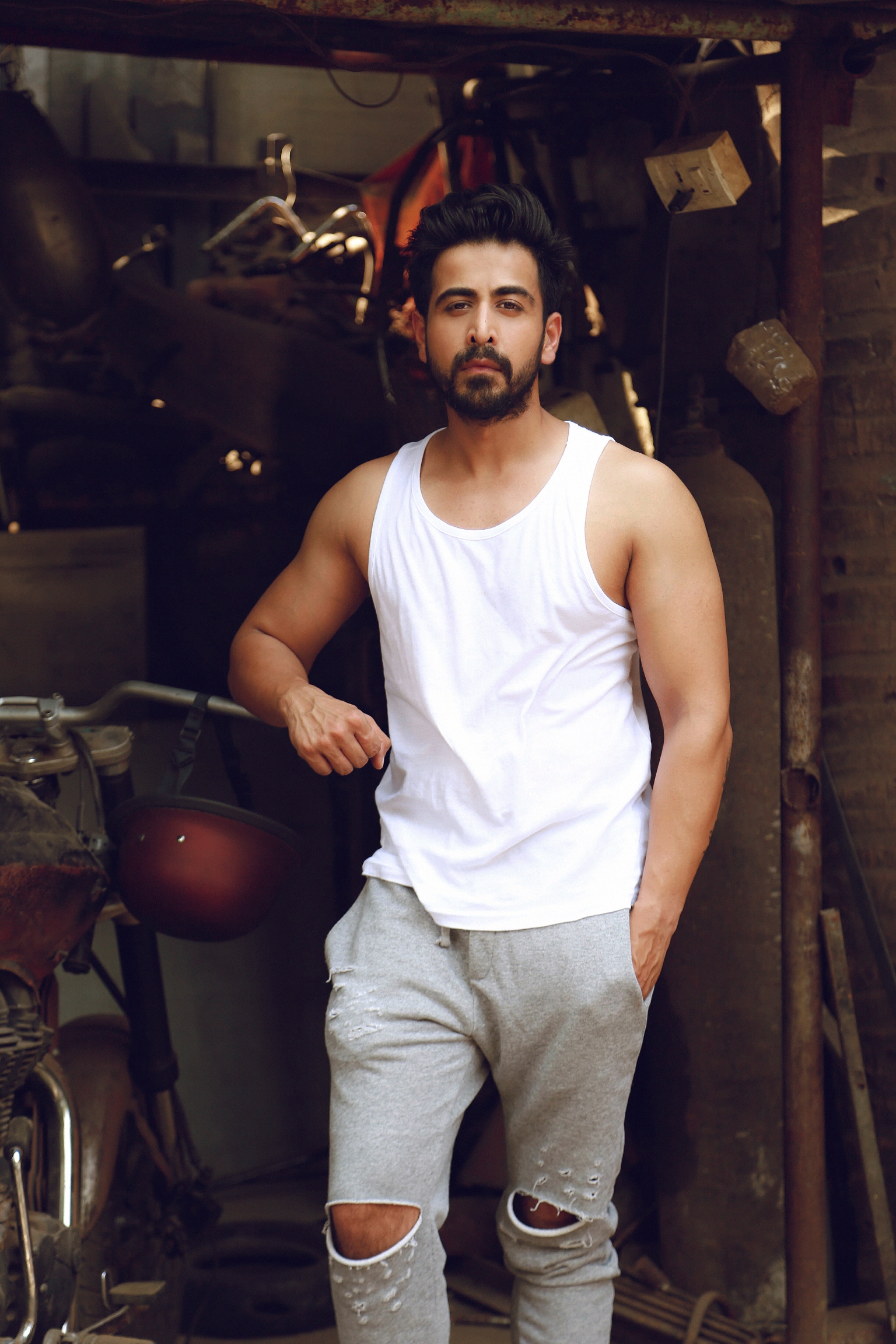 Well, we are sure Dishank, whose fan following on TV is huge, will definitely find a base in B-town

Dishank is currently known as Shivam on Colors TV’s most popular show Balika Vadhu. He is best known for his roles in “Love Ne Milla Di Jodi” which was aired on Star One, and “Punar Vivah” in which he portrayed the role of Prateek Suraj Pratap Sindhia. He was recently seen as actor in daily soap “Kaisi Yeh Yaariyan” aired on MTV Channel. He will now be seen in an upcoming movie – Missing on a Weekend, as a top cop with Pawan Malhotra and Karan Hariharan. 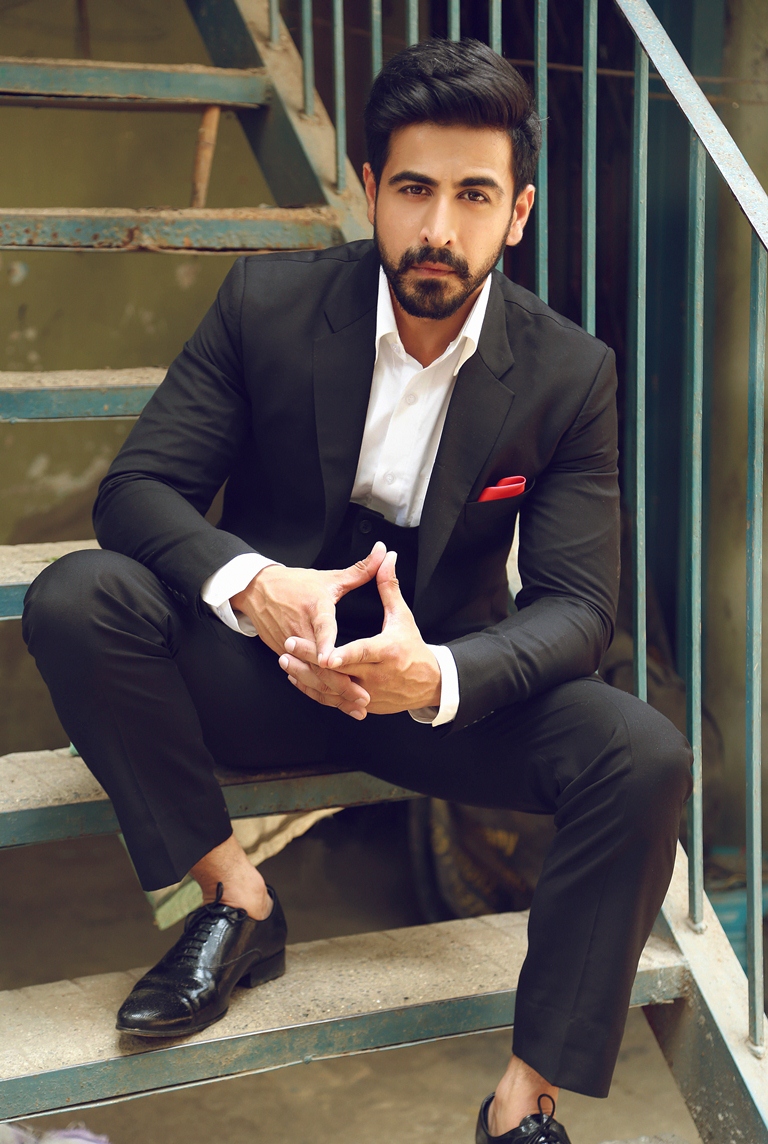 The young actor is a bundle of talent and is being approached by various filmmakers. He is the new chocolate boy in the industry and has an increasing fan base. With promising acting capabilities and the perfect combination of good looks, Dishank is definitely looking at a upwards career in Bollywood.