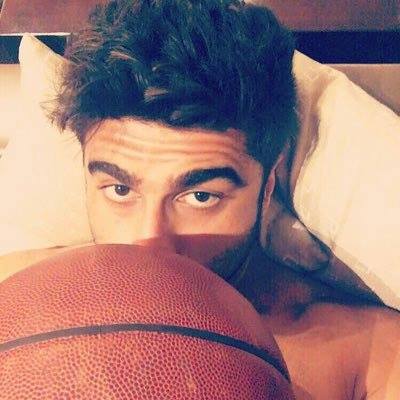 Check out this short clip where Arjun shoots a few hoops!

Half Girlfriend is a Balaji Motion Picture film directed by Mohit Suri. The film stars Arjun Kapoor and Shraddha Kapoor in leading roles. A release date is yet to be announced, but as soon as we have it we will let you know! Stay tuned for more updates here.