It’s just a matter of months that they’ll get to watch the handsome rockstar on the silver screen again, and that too in one of the most highly awaited films of the year. The flick in question is none other than English Vinglish-fame Gauri Shinde’s tentatively titled ‘Walk and Talk’, and we hear that the star cast, including Ali and the Badshah of Bollywood Shahrukh Khan, has wrapped up the shoot. 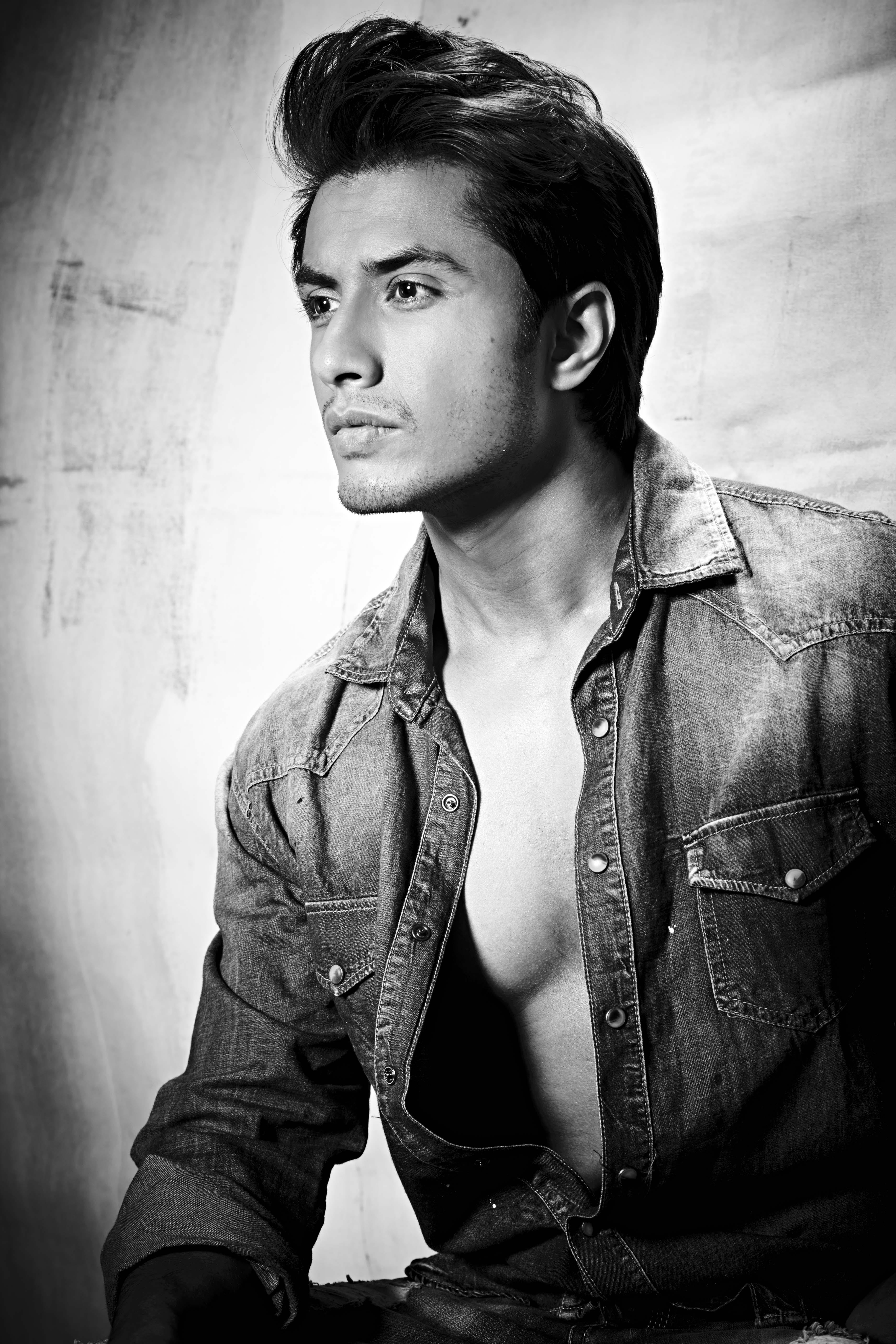 The film stars the bubbly and vivacious Alia Bhatt in a leading role besides Aditya Roy Kapur, Kunal Kapoor and Angad Bedi, and it is slated to release by the end of this year.

Yes, you heard that right! Ali Zafar will soon appear in this mega Bollywood film that has King Khan in an important role.

Walk and Talk is apparently about the journey of a filmmaker (Alia) who is in search of a subject for a short film she’s planning to make. During that search, she meets different kinds of men whom she ends up dating. King Khan is said to be essaying the role of a psychiatrist in the film, while Ali and the rest of the boys have equally exciting characters.

A few days back, the music director of the film, the award-winning multi-talented Amit Trivedi had said he had completed his job for the film that is currently in post-production. He hinted that the filmmakers were planning to release the film in November.

Ali Zafar was last seen in YRF’s Kill Dil where his character and acting were hailed by not just his fans in India but many B-Town veterans as well.