In light of the death of television actress Pratyusha Banerjee, Rakhi Sawant called a press meet during which she requested Prime Minister Narendra Modi to ban ceiling fans in India. The the (ill)logic behind the remark was the fact that the Balika Vadhu actress resorted to ending her life with the aid of a rope and ceiling fan. 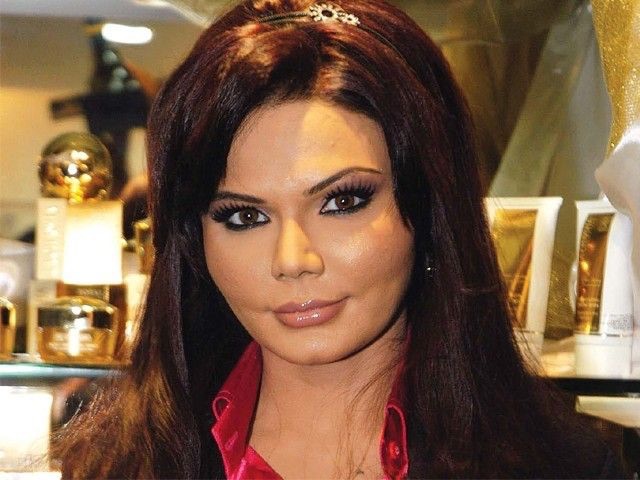 According to Sawant, the only preventative measure which can be taken to reduce the suicide rate in India is to elimate ceiling fans from people’s homes. I guess Sawant prefers death by soft octagon and heat exhaustion. While we are at it, let’s get ban rat poison, trains, train tracks,trees, gas cylinders and matches as well. And maybe Sawant should personally invest in adding air conditioning to ever home in India.

Sarcasm aside, it’s a shame that so-called celebrities are using the incident to garner their 15 minutes of fame rather than taking the time to truly reflect upon and learn from the incident. How many more Pratyusha Banerjees, Divya Bhartis, Nafeesa Jospeshs and Kuljeet Randhawas does the world need before we learn our lesson?