When thinking about this couple you feel like love actually exists and it can be found even on the sets on a TV Serial, and it can even be the person your playing opposite with. These two kind hearted lovely people fell in love on/off screen and are the true image of young love today, but what happened now? Are the rumors Pavitra Rishta most loved couple Ankita and Sushant true? 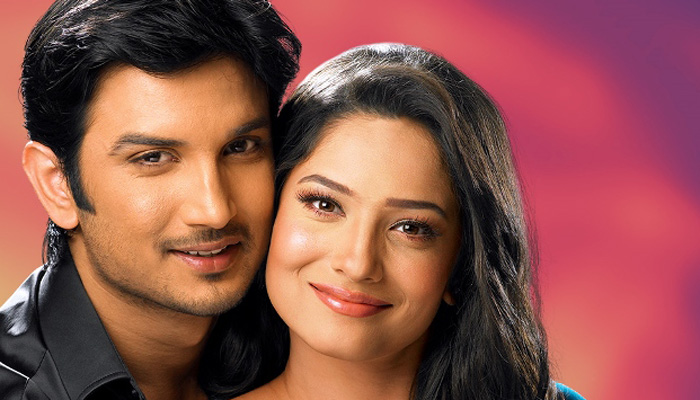 All week there have been rumors going around that Actor Sushant Singh Rajput and TV Serial Actress and longtime girlfriend Ankita Lokhande have broken up a six year relationship over. What happened that rumors like this have started. Nothing has been confirmed yet from the two actors, but Sushant has posted pictures on Instagram and Twitter portraying his loneliness and expressing his feeling with his way of words.

Weather this was a mutual agreement or if difference played a role in this, rumors need to stop spreading because it could cause more chaos which isn’t a good sign.