Yash Raj Films released the trailer of the much awaited Shah Rukh Khan starrer, Fan. The film highlights the hidden obsession of desire. 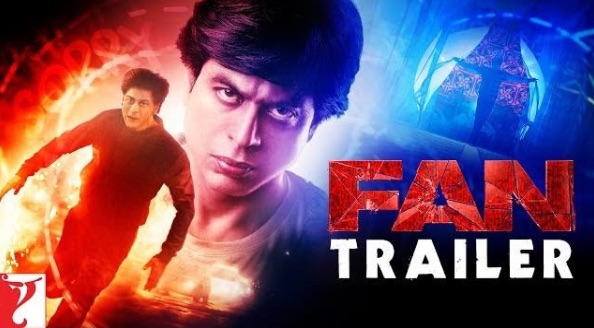 The film showcases the Badshah of Bollywood – Shah Rukh Khan back in his obsessive element—and let me tell you—he’s damn good! The trailer brings forth a sense of nostalgia as he revives the obsession of the 90’s classic films Darr and Anjaam. Check out the trailer yourself!

The story revolves around a sweet and innocent Delhi boy named Gaurav played by King Khan. Both his madness (as Gaurav) and power struggle (as Aryan) is captivating in the edge of the seat thriller.

Check out the trailer and tell us what you think!