Yes you heard it right! Get the chance to chat with Ranbir, Deepika and Imtiaz Ali will be on Facebook tonight to chat with all their fans!

The team is all set to answer your questions on the upcoming film releasing in exactly a week. The chat begins at 11:00am IST on November 20 visit Imtiaz Ali’s Facebook for the official chat: https://www.facebook.com/ImtiazAliOfficial 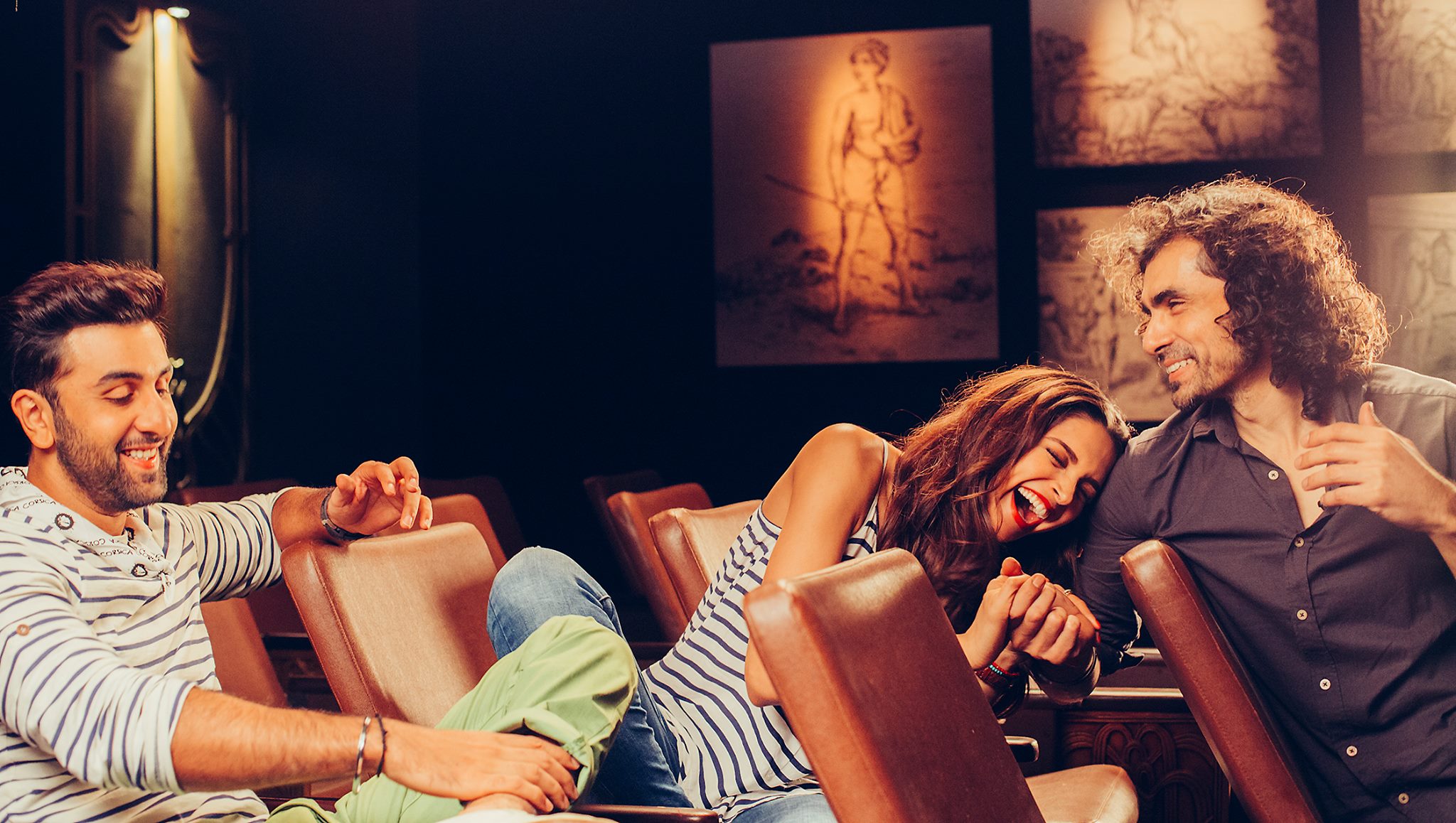 Tamasha is produced by Sajid Nadiadwala and directed by Imtiaz Ali, Tamasha releases worldwide on November 27, 2015. The film is presented by UTV Motion Pictures and Nadiadwala Grandson Entertainment. Music on T-Series and directed by A.R. Rahman, lyrics are by Irshad Kamil.