Pyaar Ka Punchnama 2, the much awaited sequel to the iconic cult film Pyaar Ka Punchnama which dealt with relationship woes which every man could relate to is now in theaters. On day one alone, the film had a bumper opening of 6.8 crores and now the film has crossed the 50 crore mark with the latest figure being 53.4 crore! So what is it exactly that makes this film undeniably outstanding? Here are five reasons why Pyaar Ka Punchnama 2 packs a solid punch! 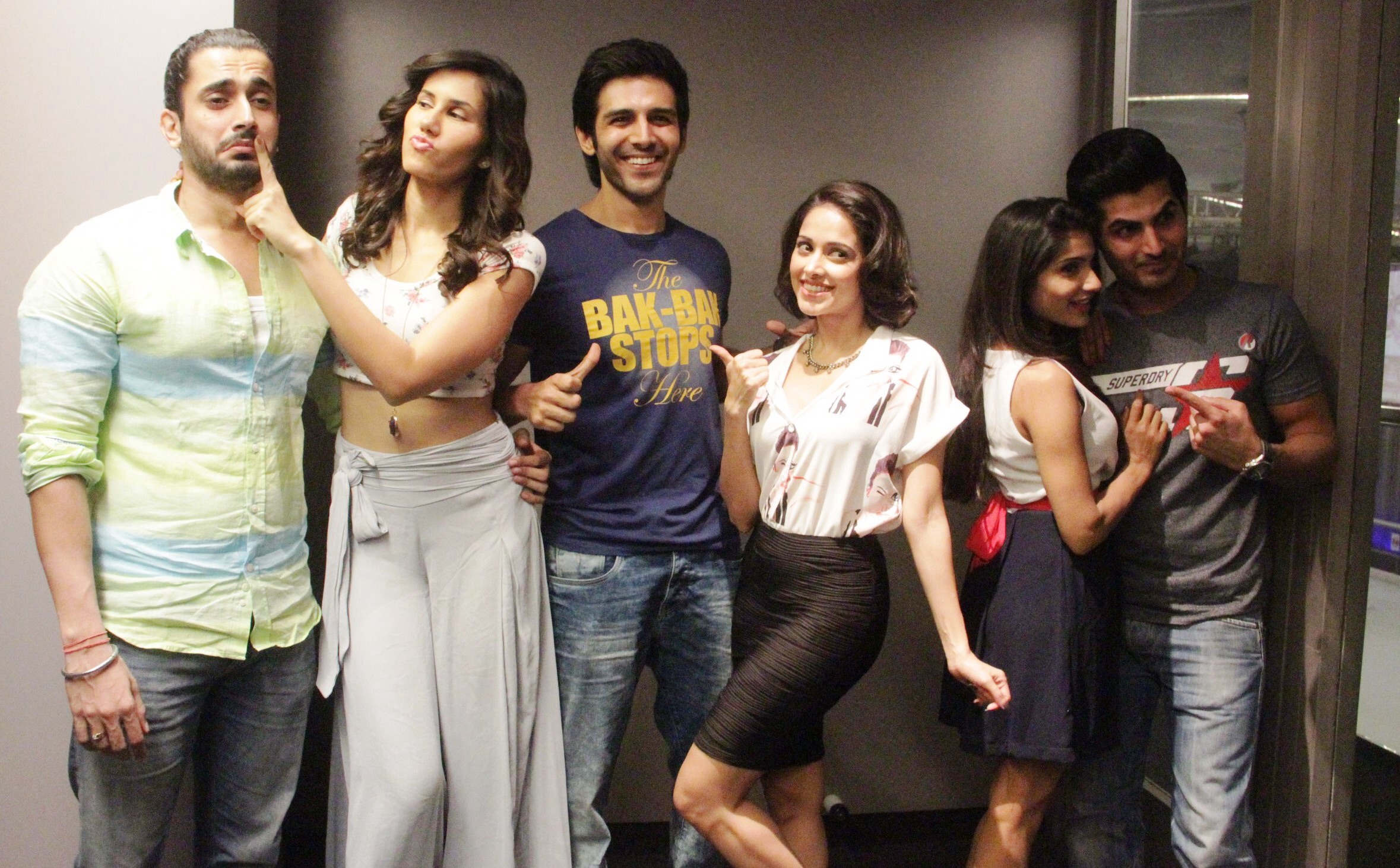 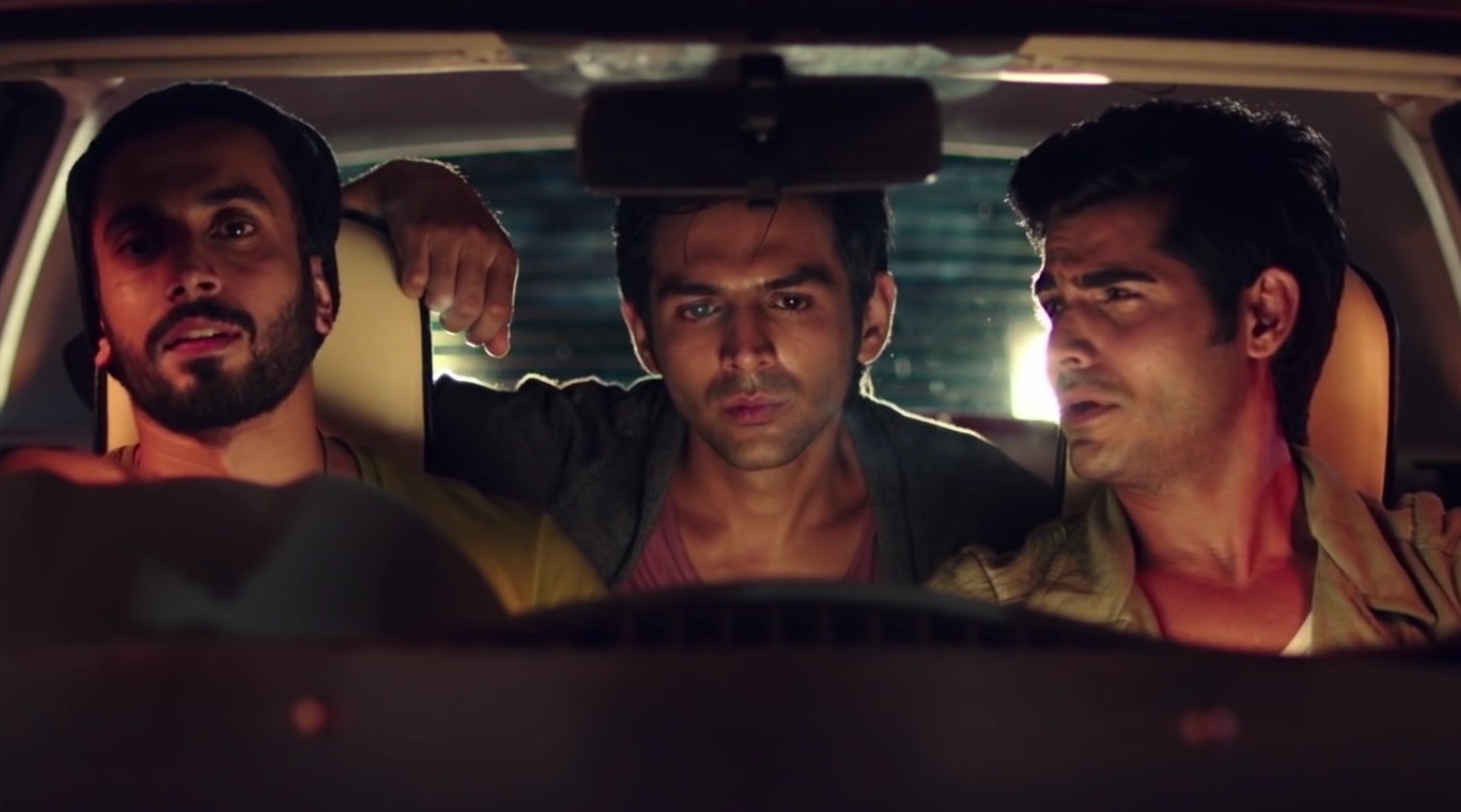 Let’s face it, the boys are the stars of this film. Like in the prequel, the main characters of this film are the boys and their conflicts. Omkar Kapoor, Sunny Singh and Kartik Aaryan do a fine job of connecting with the audience and bringing out their emotions without being over the top and sappy. 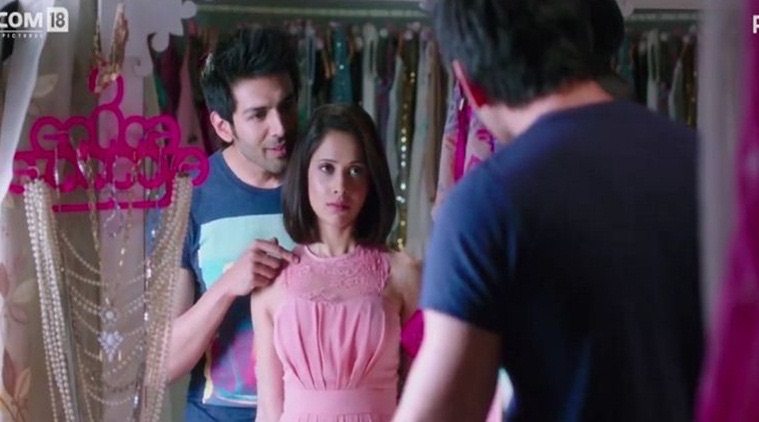 A typical Hindi film starts with a secure and stable and a boy in need of moral saving, however Pyaar Ka Punchnama 2, like its prequel, reiterated and reaffirmed the idea that true maturity for a man comes when he goes from bechara boyfriend to befikar banda. 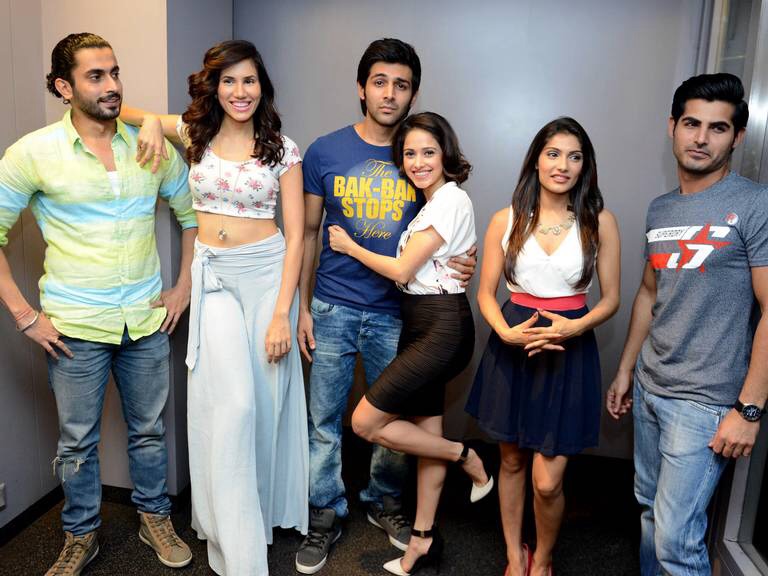 Let’s not forget the beautiful ladies of the film after all they are the troublemakers. Nushrat Bharucha, Sonalli Sehgal and Ishita Raj have done a brilliant job of executing subtle conflicts throughout the film. The best part about it is their characters feel they’ve done nothing wrong. Conflict much? 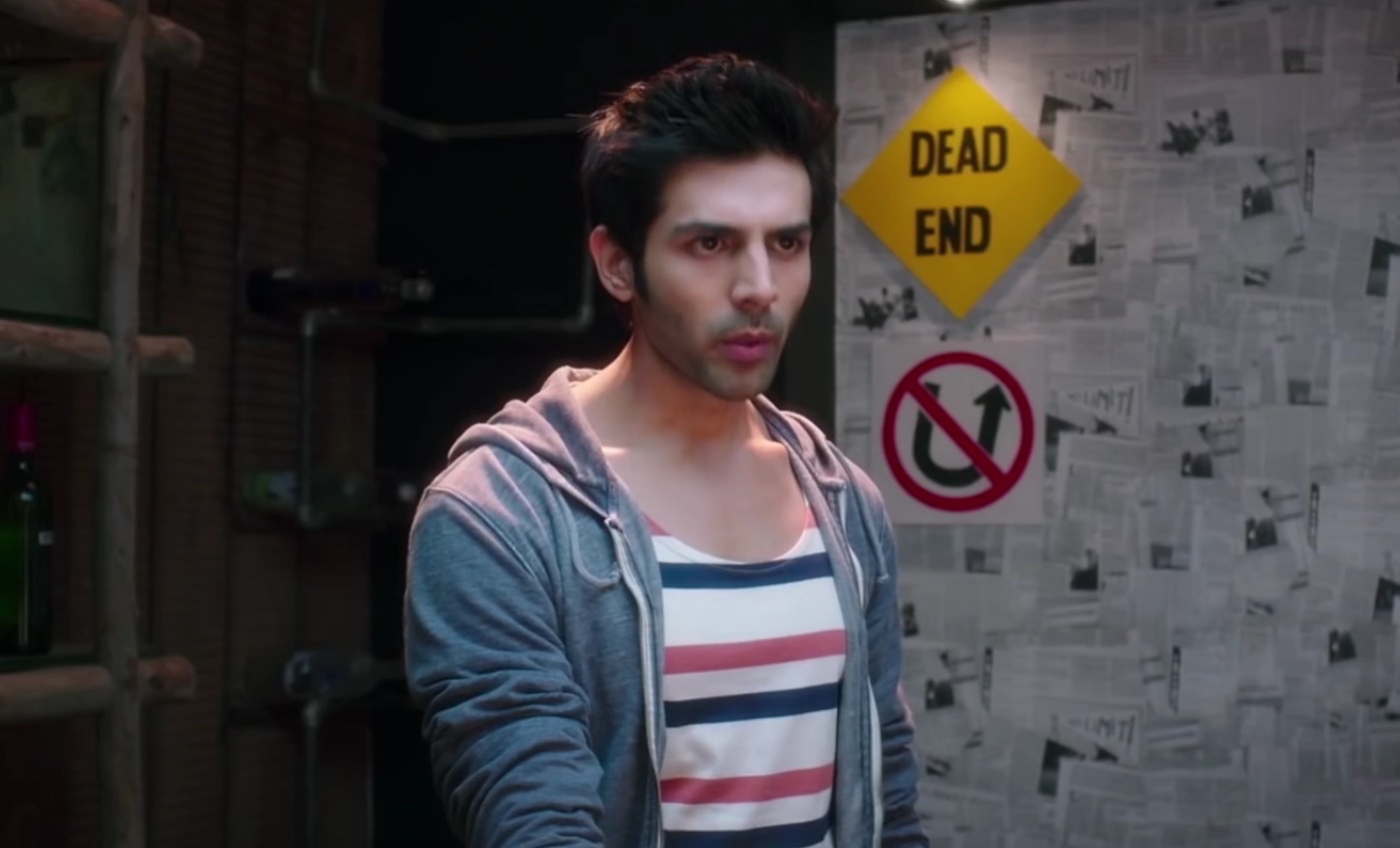 Every Girl in the World – Take 2

How can we forget that epic monologue? In the sequel, Kartik Aaryan pays ode to – well, himself (and rightfully so) when he recites an 8 minute version of his every girl in the world. For those who have seen the film you know that Gogo’s Titanic is one to find shore with this one!