Already into episode 4 of Quantico and are we all not at the edge of our seats, or what? 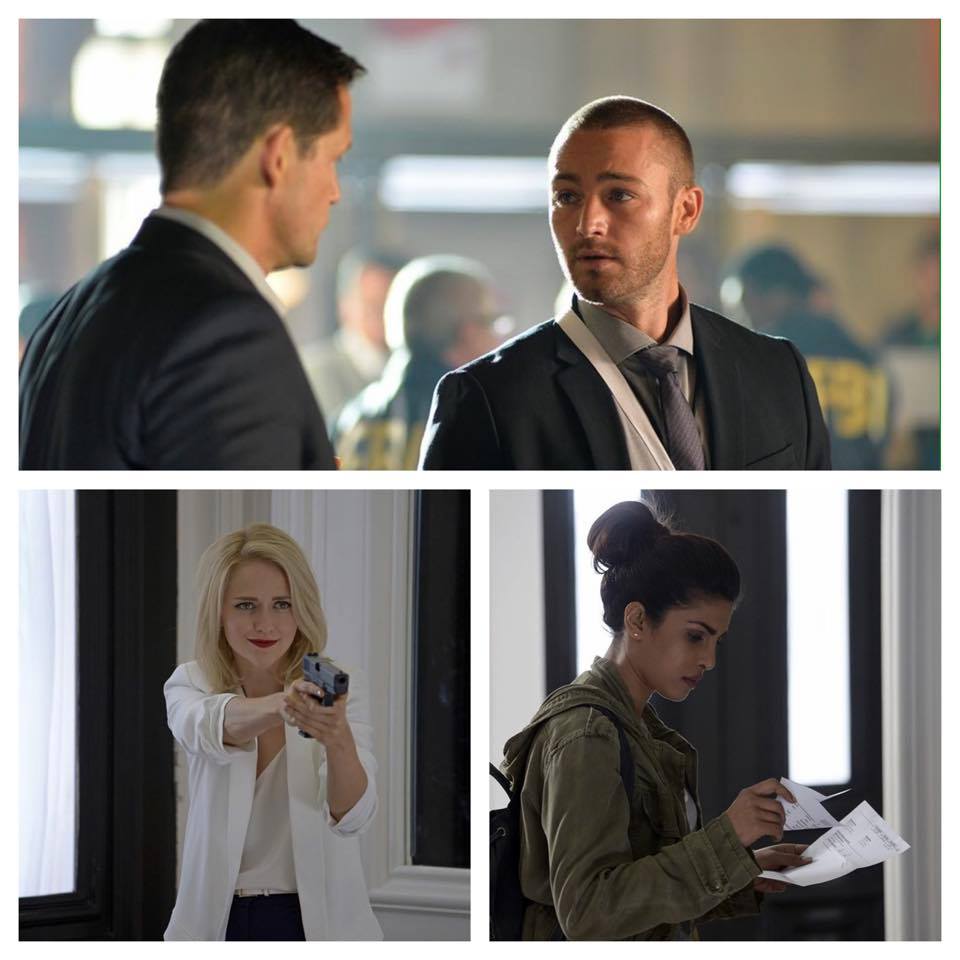 There are an immense amount of secrets going around and we’re finally getting to know only a few of them. Question one, what is Shelby’s past and what is she hiding that only Alex knows and none of the other NAT’s know?

Simon is playing multiple roles. Is he gay, or not? Is he in love with one of the twins, Nimah? What else is he hiding… is his real name Max? And is he really out to save Alex or is he still playing a double role…

In addition we all begin to like Ryan Booth all over again, he wants to save Alex present day and he helps Alex realize why she belongs at Quantico. At the same time we see some steamy chemistry building up between these two!!

O’connor is also a man with many secrets too. He has Booth under cover and no valid reason. He also is assured that the agent he trained and had a close relation with, Alex is the cause of the Grand Central attack. Plus Miranda is aware of his secrets at Quantico and still has not revealed what those secrets are… Miranda herself has got some secrets too, like why did she recruit the Amin sisters to Quantico?

At the end Alex finally phones her mom at camp and tells her that she’s not at grad school but at Quantico. What will Sita’s reaction be now!?

What on earth is everyone hiding!? And at the end of the day they are all linked to this attack… somehow, or so it seems. Every single agent in the show has a flaw, and somewhere between these lies and truths is a fine line where everything will eventually connect to all the various problems occurring.

We just have to wait a whole week to find out more lies and truths reveal!

Check out the preview for next weeks Episode 5, Found!

Share with us and tell us what you think is going to happen next? Who is behind the attack and who is framing Alex?