Ill Defined’s latest track, ‘Tell Me’ (Tu Bata,) features the sweet vocals of the beautiful and talented Swaati who featured in the BBC New Music Showcase held at Maida Vale recently. Check out the new track!

The Bedford based brothers, Mar2s (Mar-toos) and Ripz continue to deliver exciting new music. They enjoyed great success last year with the song ‘Forever’ on which they collaborated with Navin Kundra. They have since been featured on BBC 1Xtra and Radio 1 where they were invited to take part in a cypher dedicated to Asian rappers. The guys deliver music from their hearts. Mar2s says:

“We wanted to stay on the cutting edge of fusion music and showcase our unique style of production as well as song writing.” 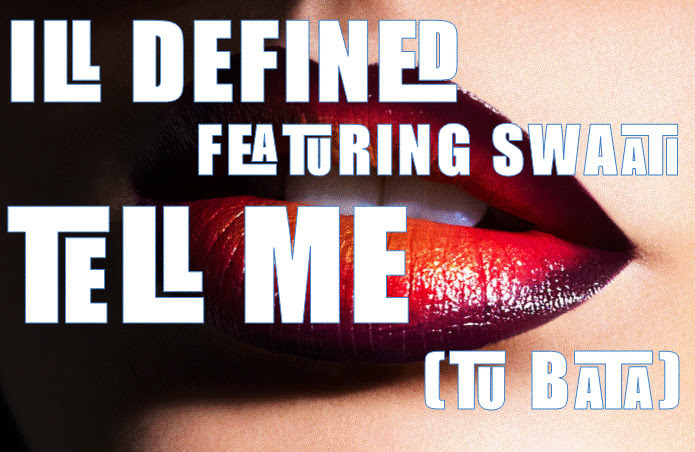 Swaati is a singer song-writing talent whose ephemeral melodies and strong performance reveals a strong sense of vulnerability and authenticity and has attracted writing, performance and production collaborations from some of the scenes finest and emerging talent. Speaking of why the Ill Defined brothers choose to work with Swaati, Ripz said,

“She has a really unique style and is one of the most versatile Asian female vocalists out there.”

“Tell Me (Tu Bata)” released on the 13th August 2015 and is available NOW via iTunes and other digital stores.