Pakistani American Hollywood actor Faran Tahir is the latest addition to the ensemble cast of USA Network’s original drama series Satisfaction. Created by Sean Jablonski (SUITS, “Nip Tuck”), Satisfaction is the story of a couple with an unconventional marriage. The show explores in-depth various issues a modern married couple faces. After receiving rave reviews last year, the series has now been renewed for a second season. 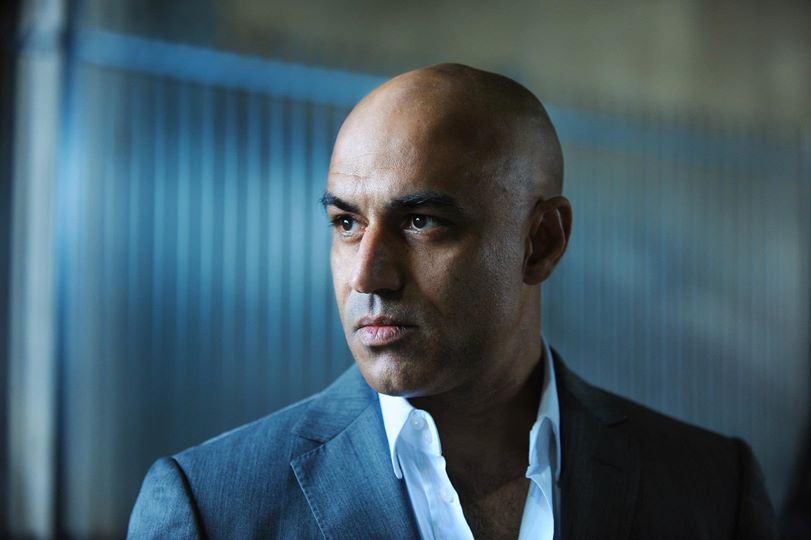 Faran, who will also be seen in a recurring role in CBS Network’s series Supergirl this year, will play the role of Omar Sandhal in Satisfaction, who Faran describes as “a ruthless man with a silver tongue. Probably kills you while apologizing to you for being so mean”.

Speaking about his association with the series, Faran said

“The storyline of Season 2 of this show brings an urgent and interesting twist to the ongoing series. In terms of my playing Omar Sandhal, it is always fun to find a way to make twisted characters accessible”.

Looks like we need to tune into this show and after meeting the President of United States he is on a roll!