Good news for Kushal Tandon’s fans! The Ek Haazaron Mein Meri Behna actor has bagged his first Bollywood film! Prior to this, Kushal has done one daily soap and two reality shows, Bigg Boss and Khatron Ke Khiladi along with modeling projects. 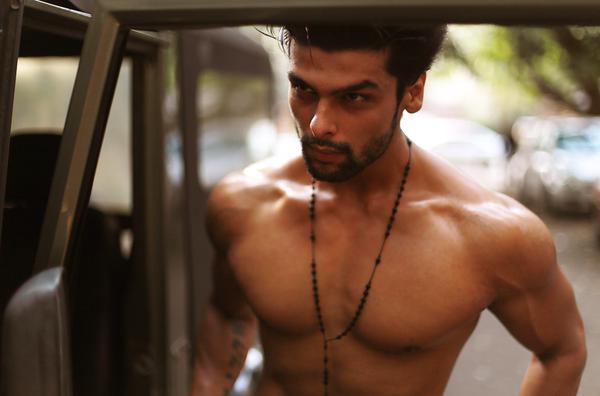 The hot actor went on the micro-blogging site, Twitter and announced that he has signed his first leading film role. He tweeted:

😊sined my first Bollywood movie ....... Beautiful script .... Kushalians u wil get news in a day or two til then 🙈😊❤️ pic.twitter.com/2JL0DjVSjB

Kushal will announce the name of the film along with other details soon. We will keep you updated with the latest developments. In the meantime, are you excited for Kushal’s debut in Bollywood? Sound off in the comment section below.