Salman Khan’s fans are an enthusiastic lot! Across social media accounts, it was announced that Bajrangi Bhaijaan’s song, Selfie Le Le Re would be released on June 4th, and Salman himself announced a selfie contest just yesterday. The contest received over 3,800 entries! To participate in the contest, send in your selfies at bbthiseid@gmail.com. Due to the massive demand from fans and huge entries for the contest, the makers of Bajrangi Bhaijaan decided not to make the fans wait another day and released Selfie Le Le Re today! 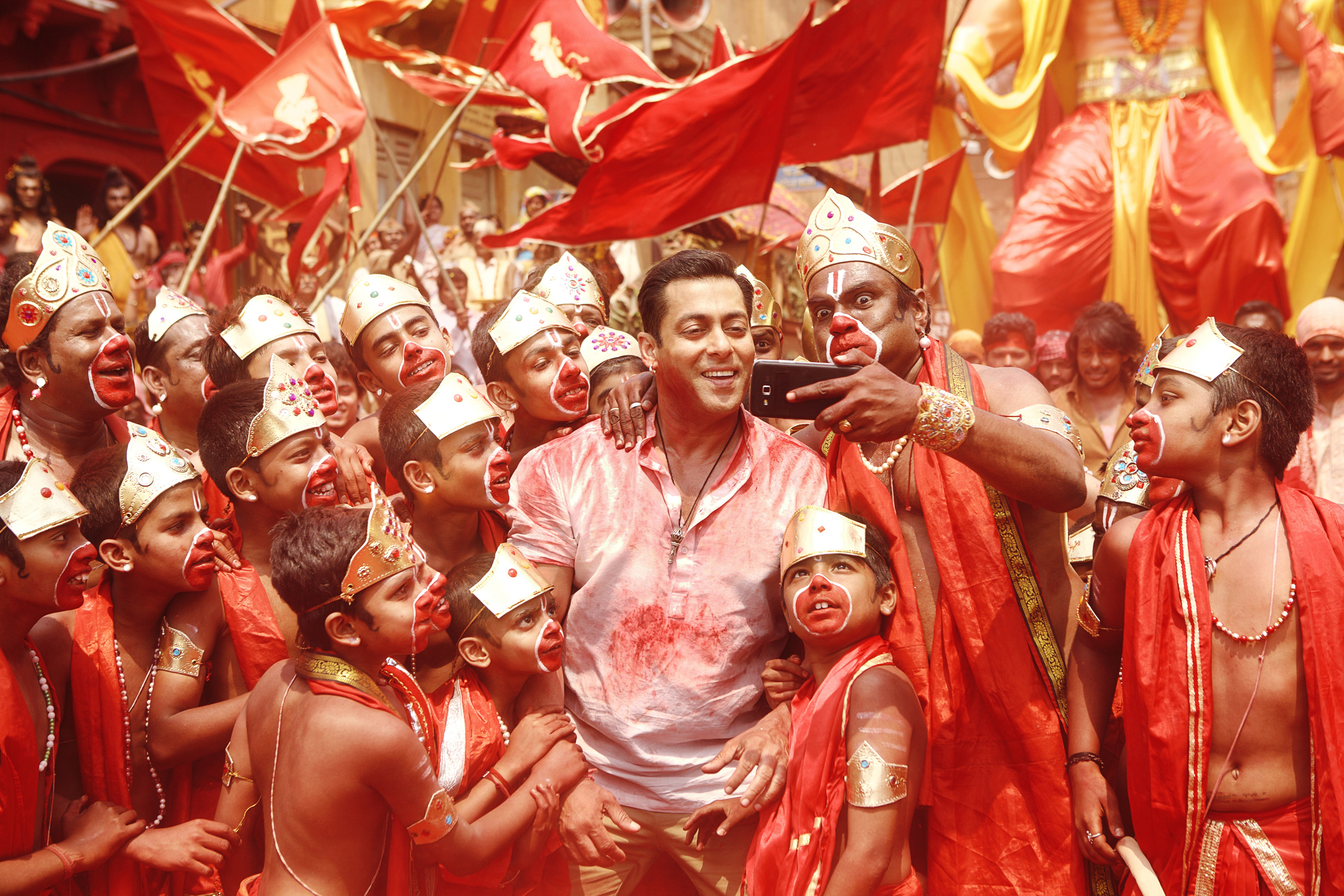 Check out the video below.

Selfie Le Le Re like many of Salman’s songs looks like a chart-buster. The song is definitely an upbeat, peppy number that will have fans clicking selfies!

What did you think of the song? Sound off in the comment section below.