One of the most anticipated films of the year – Drishyam, starring all-rounder Ajay Devgn and versatile actress Tabu unveiled its trailer today. Ajay’s only release in 2015 will witness him in an all new avatar as Vijay Salgaonkar, a common man who challenges the system when his family is threatened.

Tabu, known for picking roles that make for strong characters will play IG Meera Deshmukh in the film. A tough cop, she is known to be meticulous in her investigation and her prime suspect is Vijay Salgaonkar.In what is touted to be the most riveting thriller of the year, Drishyam also features the stunning Shriya Saran as Vijay’s wife along with the talented Rajat Kapoor. 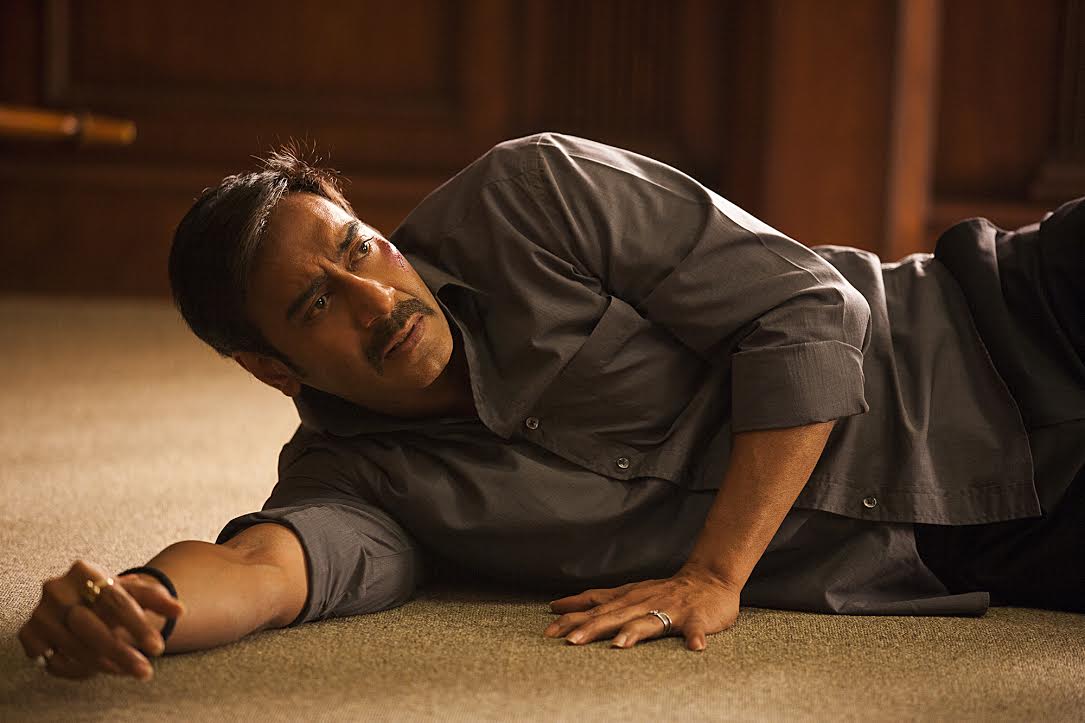 Helmed by an ensemble cast and crew of 10 national award winners coming together for this thriller,Drishyam will be releasing worldwide on July 31st, 2015. 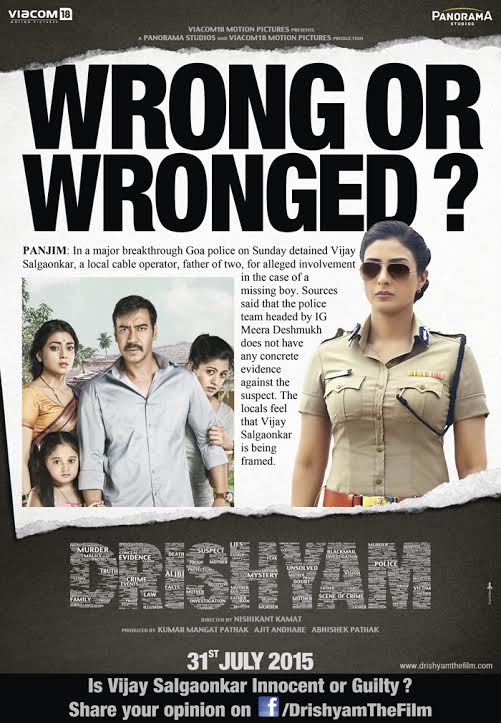