Comedy Nights with Kapil is no doubt every Indian households favorite show to watch on the weekends! And alongside Kapil Sharma, we all love his supporting comedy actors, especially Buaji played by, Upasna Singh, who is a huge hit on the show! Not a lot know though that he character in the show has been inspired by a character that Upasna was to play in an upcoming film, Chor Bazzari that Upasna had signed up for. 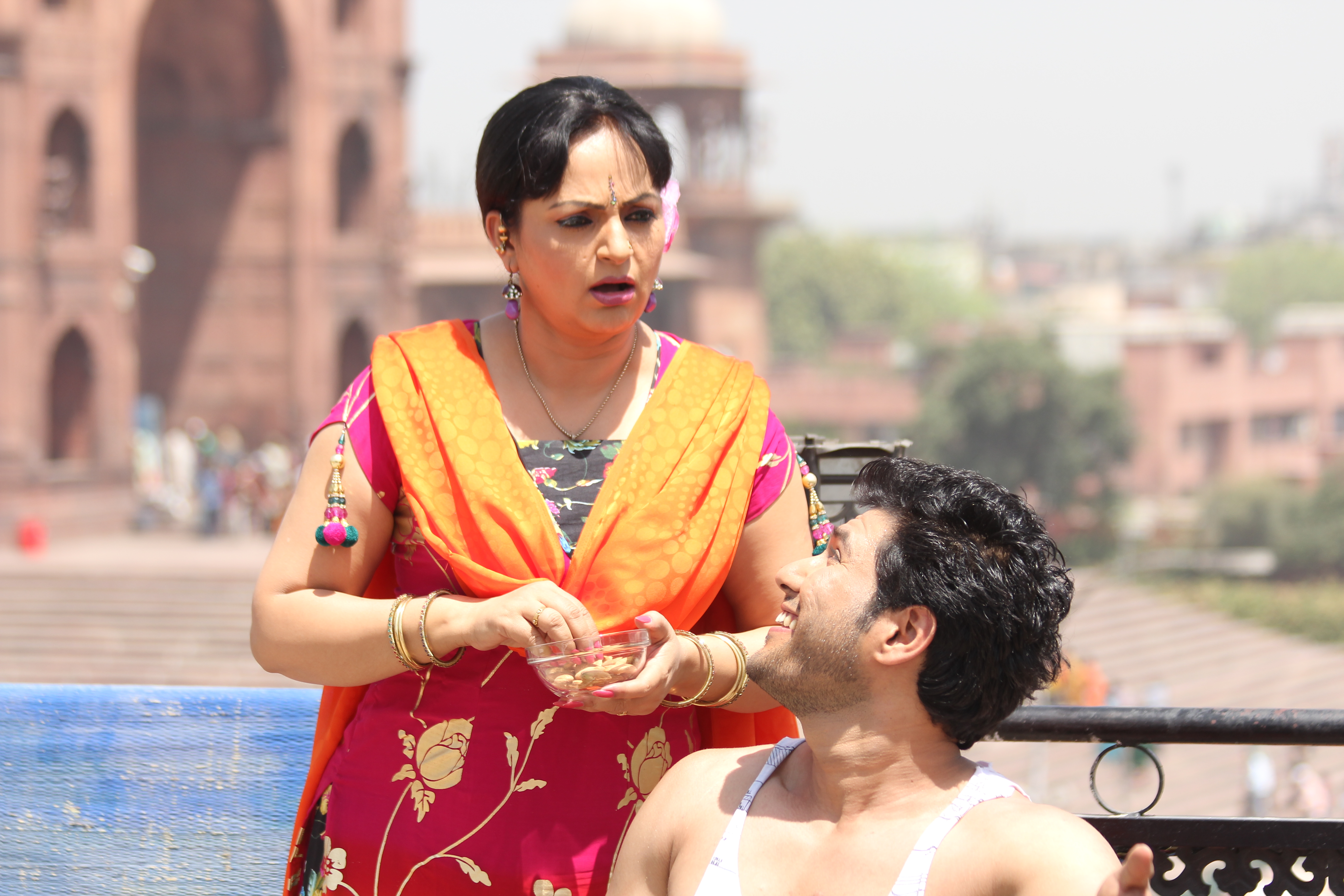 Writer, Ankkit Narrayan claims that a ‘bua-like’ character role was written for his film, for Upasna. The only difference between her role in Comedy Nights with Kapil and Chor Bazaari is that she was to play the role of the hero’s mother!

However, the mannerisms, right from the broken English to the over-the-top behavior, almost everything, apart from the bit where she hits on men, were a part of the character sketch for her role in the film. Due to some reasons the film was stalled and next we learnt that Upasna had auditioned for the show and we were shocked to see that her character in the show was exactly like the character that we had planned. Although she did complete the film with us, it was unethical and unprofessional to use the mannerisms designed for our film for personal gain in the show. We are happy for her, but we ended up making a lot of changes to our character!

Keep it locked for more updates on this film and more!