The Arab Indo Bollywood Awards 2015, which is being held in Dubai, is set to witness the who’s who of Bollywood tonight. Among the shinning stars is the dashing young lad from Luv Ka The End and Gippy, Taaha Shah. 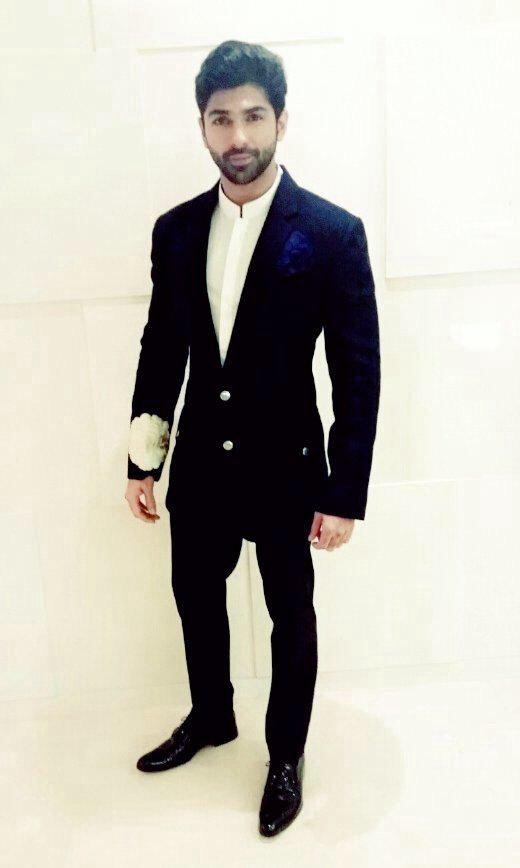 Taaha, who as strong ties with with Dubai, walked the red carpet in a classic chic Manish Malhotra which made him look nothing short of a prince from Persia.

The event which is organized by Benchmark in association with Al Bustan Group is being held at Dubai’s Meydan Racecourse.

Priyanka Chopra, Jaqueline Fernandez, Salman Khan and Varun Dhawan are among the actors who are present at the event tonight!