Shaurya Singh’s upcoming Hindi feature film ‘Bhanwarey’ is fast-moving towards completion. Set in the late 90’s in Delhi ‘Bhanwarey’ revolves around three friends and their struggle of survival in a shoddy apartment.  It is also the story of their daily problems and how they accidentally get involved in wrong doings to solve them and eventually get trapped in the hands of law and a couple of gangster groups. 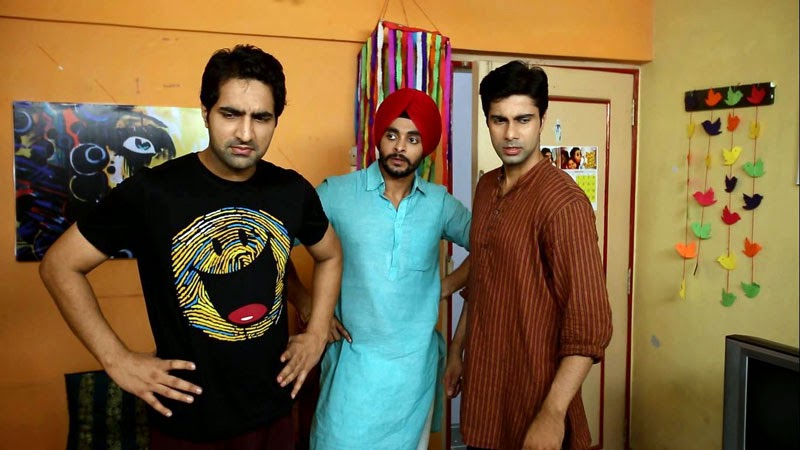 Written and directed by Shaurya Singh who is also acting in it,

“Bhanwarey is a comedy of errors and is light and humorous, featuring a series of comic twist, as the three guys embark on a series of misadventures in the old part of Delhi’s Chandni Chowk. With a very strong message for the youth and presented in a light manner with witty and catchy dialogues, the audience can relate with the characters well as the theme of the movie is pretty generic and based on the daily lives in the 90s,” says Shaurya Singh who is debuting in this movie as a director.

Shaurya Singh who hails from Delhi started his career as a short film maker. Despite acting being his first love, he started creating short films for the film festival circuit across India and also received awards and accolades for his work. Two years ago, Shaurya shifted base to Mumbai after being selected to play a major role of Raja Todarmal in Balaji Telefilms epic saga Jodha Akbar. Widely praised for his acting abilities, Shaurya who has a penchant for writing started scripting this feature film while working in Jodha Akbar. As soon as the arrangements were made Shaurya started working towards fulfilling his dream of making a feature film with able collaboration from Mohan Das of Eon Films.

Speaking about the film, Shaurya says,

“Comedy is a very tricky genre of film to get right. However, with splendid performances by Karan Thakur and Jashan Singh Kohli, it was fun right from day one of shoot.” Bhanwarey that completed its schedule in Mumbai will be shooting now in Delhi and Chandigarh.

“The film will keep the audience in splits with an endless string of gags, but without focusing on the raunchier side of things,” says Jashan Singh Kohli who has been doing a lot of television and is currently seen in Big Magic’s “Total Nadaniyaan” as one of the lead characters.

“I heard the storyline and gave an instant approval. I am really happy that I am a part of ‘Bhanwarey’. It is going to be an amazing film with great potential,” he quipped.

“We are by far the silliest, craziest people in this cast because we really don’t have any limit as to what we do,” echoed Karan Thakur with contagious excitement. “ 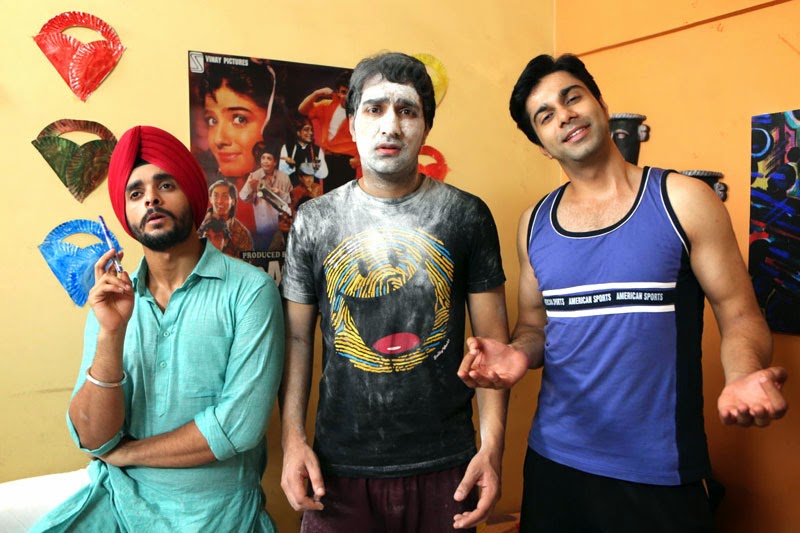 Under the aegis of Sudha Creations & Eon Films, the shoot of ‘Bhanwarey’ has already started in mayanagri Mumbai and the first schedule is complete. The second schedule is slated to start in the forthcoming week and will be shot in Mumbai, Delhi and Chandigarh.

Be sure to check out the film coming to your city soon!