From the awe striking Adhiraj to the adorable Anukalp, Nishant Malkani has successfully conquered television. Now the dashing actor is back to conquer the best of Bollywood. Nishant Malkani, who made his debut with Horror Story, will soon be featuring in his first solo hero film titled Bezubaan Ishq. We sat down with the actor to find out about his journey, Bezubaan Ishq and much more. Here’s what he had to say: 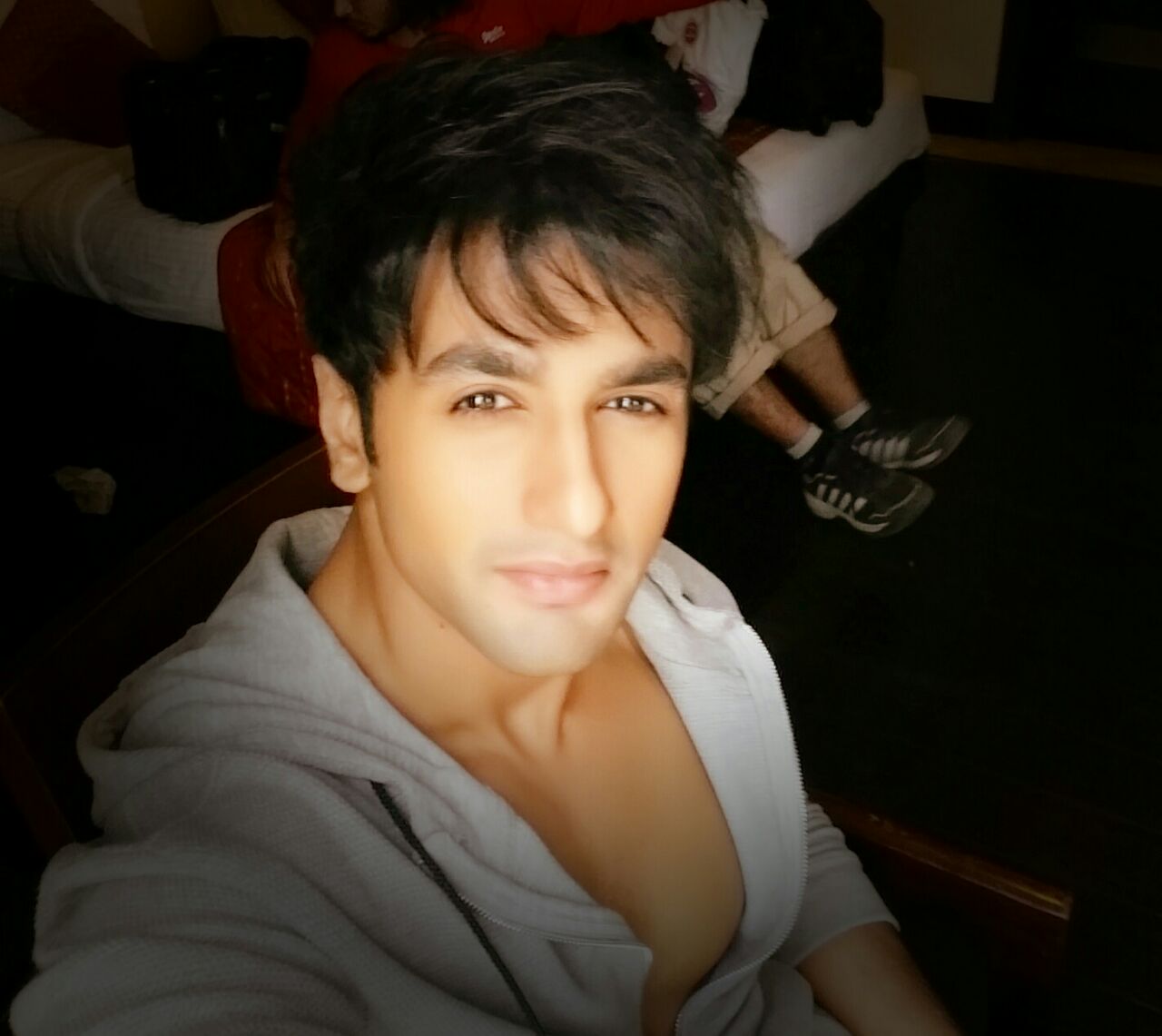 From Miley Jab Hum Tum to Bezubaan Ishq how has the journey been?

It actually, began with my days at IIM Kolkata Miley Jab Hum Tum happened to me thereafter. From MJHT to Bezubaan Ishq, it’s been nothing short of a Bollywood film. I was discovered randomly in the Kolkata metro by a casting agency while going to college. It was through them I got MJHT then I decided to take on Ram Milayi Jodi as a solo hero on Zee TV which again was a great show however the everyday monotony of a television show got on my nerves and I decided to give it all up and struggle for films. They give us chance to explore creativity to the max plus it’s different scripts with different characters so one never loses interest. I have no godfather so giving it all up was a huge gamble for me. It took me four years but it was worth the wait. Bezubaan Ishq is the most beautiful script with the most amazing music that the audience would have listened to in a very long time

Was acting always on your mind?

My story isn’t any less filmy than a Bollywood film. Acting was a childhood dream which got lost in the genuine struggles of growing up in a middle class career based family. It is only destiny and by God’s grace that I became an actor.

Was there a particular reason for you to start with first television and later movie to films?

I got the opportunity to become an actor first on television and hence I didn’t blink before choosing it to be my school of acting. Television taught me the basics of camera based performances. I will forever thank the medium for being my learning ground.

Horror Story is your debut into the world of Bollywood. How has it helped shape you as an actor?

After quitting television my first film to release was Horror Story, a Vikram Bhatt venture. It was a decent experience as that film was not a conventional bollywood film with a hero or heroine. It was a horror film in its truest sense with all characters playing equal roles. It helped me in the sense that first time I saw myself on the big screen and immediately learned the shortcomings I had to improve upon. Hence again, it was schooling for me but this time for the big screen. 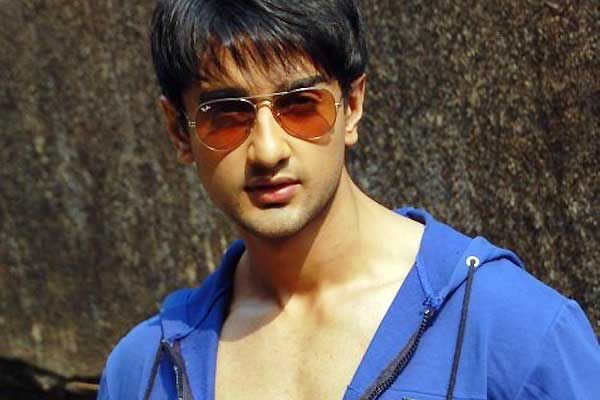 From horror to love. What was the deciding factor in selecting Bezubaan Ishq as your next venture?

Bezubaan Ishq is the most beautiful script I heard during the time where I was deciding which film to sign to be my first bollywood launch. I fell in love with the music and above all Jashwant Gangani sir came across as a gem of a person a diamond in true sense of the word. I just had to be part of this script.

It’s your first solo lead. How was the experience of being the lead protagonist of a film?

It’s a big responsibility but all in all an amazing experience. I had a great team to work with. From the producers to the spot boys, everyone was efficient and super loving team and I will look forward to being part of their next project too.

Since it’s a love story, how different will it be as compared to the ones that we have seen?

Every love story is similar to the ones we have seen. It’s the directors way of narrating it on camera and the actors who perform it which make it different. The one thing I will say to you is do not miss out on experiencing Bezubaan Ishq. It’s the dream love story you have always wanted in real life.

What’s the USP of Bezubaan Ishq?

It is definitely the music. The music of this film is so beautiful that you won’t have enough of it. Ever!

How was your experience working with Sneha Ullal and Mugdha Godse?

Sneha is a dear friend. I shot mostly all the songs with her and she’s looking gorgeous in the film. She’s hardworking. Mugdha has done a very good job in her character of an obsessive lover.

Are you still looking to do more on television?

Not as of now. It’s been 4 years since I decided to make my place in Bollywood. I hope the audience let’s me stay here.

What are your forthcoming projects? If you could get us details on that.

I have four more films in the line up. Ishq Ne Krazy Kiya Re which is to be directed by Naresh Malhotra, Love Training in which I’m costarring with Shakti Kapoor, Rajpal Yadav and Akhilendra Mishra, Single Chal Riya Hu which is directed by Revolver Rani director Sai Kabir and lastly Pranav Kumar Singh’s Zainab which stars Jimmy Shergill, Ashutosh Rana, Eijaz Khan and Hiten Tejwani. All these to be released in 2015 back to back.

Shooting for two more films currently but not much can be said about those at the moment.

What is your message for fans?

Bezubaan Ishq is my baby and I hope you give me the same love you gave me on television. Give me and this film a place in your hearts and bless us with your word of mouth.