After being hugely successful in his previous acting endeavours, Irrfan Khan is all set to treat his fans with another power-packed performance with his latest Hollywood flick, The Jurassic World, where he plays the role of the Jurassic World owner Simon Masrani. 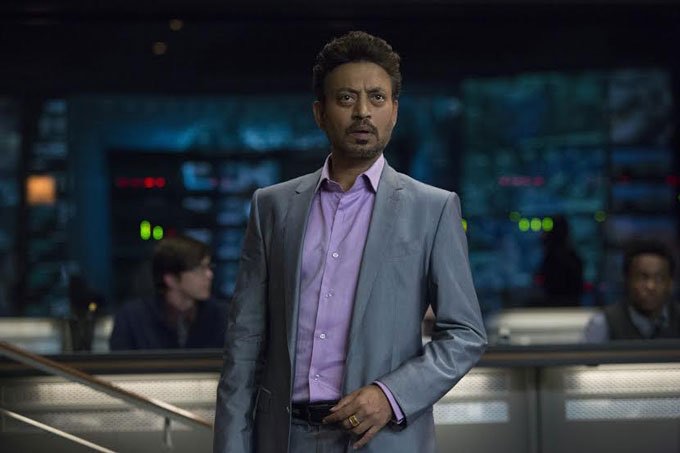 Here, Irrfan shares with us exclusively why you should go catch the film:

A new world from the eye of the new creator

Jurassic World has been made as a direct sequel of the 20-year-old movie, which featured the park shutting down.It has a new creation
and a new ideology altogether by the new creator/owner Simon Masrani.

When we think of the word Jurassic, a set of huge barbaric creatures comes to our minds – dinosaurs! Although no one has ever seen the
extinct species, the movies have made us picture their ferocity.Jurassic World is all set to give jitters to their audiences with the most ferocious and close-to-real characters.

Years ago, when we saw Jurassic Park, it was an unfolding mystery experience for the audience who were keen on knowing what dinosaurs
were like. This movie takes you deeper into the mystery and unfolds the unknown facts.

There’s a lot to catch in Jurassic World. There’s a whole slew of new and dangerous dinosaurs, and with the heavy VFX work, there’s going to be loads more. New technology and a new set of gadgets used on the sets are one of the added attractions.

Treat for the adrenaline junkies

We all crave adventures and love creating a new world – and this film gives you an experience of a new world altogether.

So are you ready to see him in another Hollywood Film? Will Irrfan Khan be able to pull off another H-Town film?

Drop us a comment and let us know your thoughts!