Amit Sadh is someone who likes to challenge himself constantly and has already garnered a reputation of an actor who takes work very seriously. The actor who is working on two big projects had to push himself physically to fit their respective roles. He was required to put on 22 kgs for Tigmanshu Dhulia’s film and then lose 30 kgs and sport a six-pack look for AR Murgadoss’s film. With just a few months to pull this off, he indulged in rigorous physical and heavy weight training. 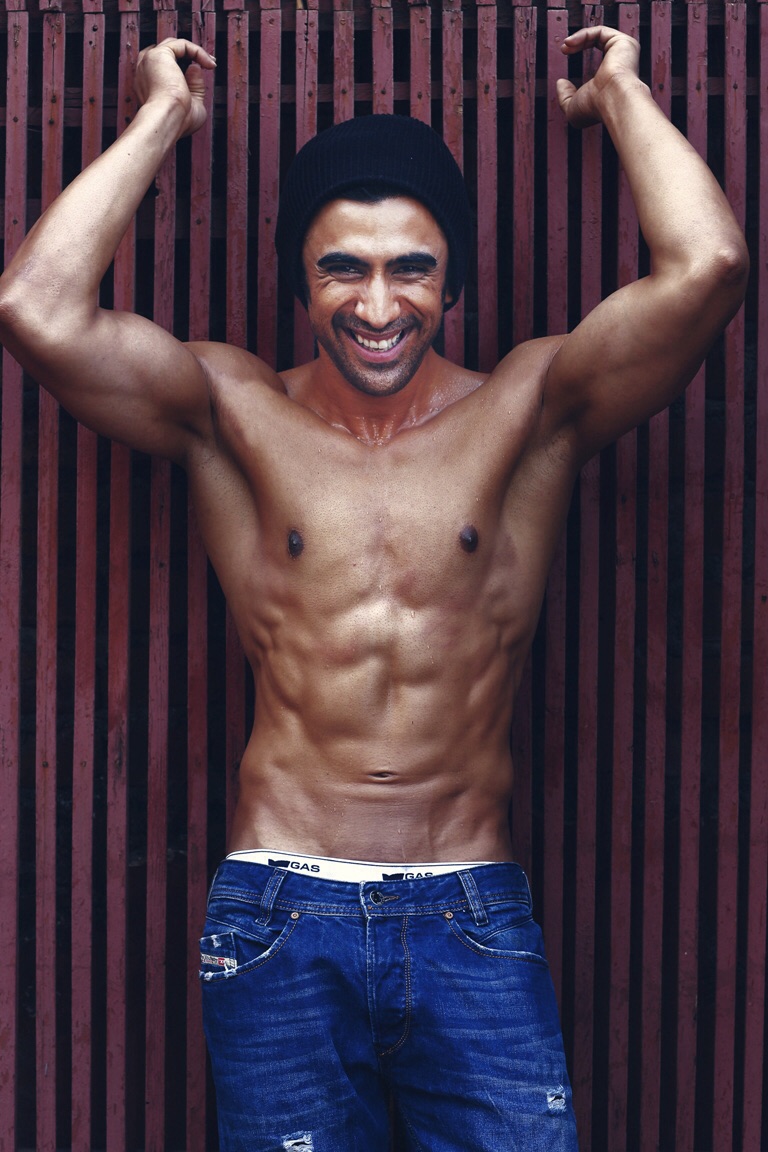 The actor confirmed the news saying,

“I weighed almost 75 kgs initially after which I lost 7 kgs for Tigmanshu sir’s film. I then gained 22 kgs for the second half of the film where my character was 90 years old. Immediately after that I had to lose all the extra pounds for Murgadoss sir’s film. It was difficult as I had only a few months to get back into shape. The entire process was way too quick, which also resulted in some doctor visits to keep a check on my health. But I am happy I achieved it.”

The story of Amit’s character in Tigmanshu’s film spans a few decades and hence, he had to put on weight to appear older, whereas his character in AR Murgadoss’s film demanded a well-toned and fitter look.

Amit will next be seen in ‘Guddu Rangeela’ and fans definitely can’t wait to see the ace actor win their hearts once again!