Two years ago on May 30, 2013 an extraordinary film released on the big-screen. Producer Karan Johar gave Director Ayan Mukerji all the freedom to create magic on-screen with the film, Yeh Jawaani Hai Deewani!

The year YJHD released, I had seen it over a hundred times and the soundtrack of the film still plays in my car till this date. I could give a million reasons to convince someone why Yeh Jawaani Hai Deewani is a must watch film, but for now I’ll give eight valid reasons!

1. The beginning of the film starts out with Ranbir Kapoor and Madhuri Dixit (as special appearance) dancing to Ghagra! And there is no doubt the two of them created a ten-on-ten heated performance! In addition to a good performance, they even look pretty cute together!

2. We’re then introduced to Naina and Aditi played by, Deepika Padukone and Kalki Koechiln. The two characters are mere opposites but as the film moves forward they become best friends and soul-sisters! Every girl wants to be friends with a nerdy-quiet version of Naina and a always on-fire version of Aditi! 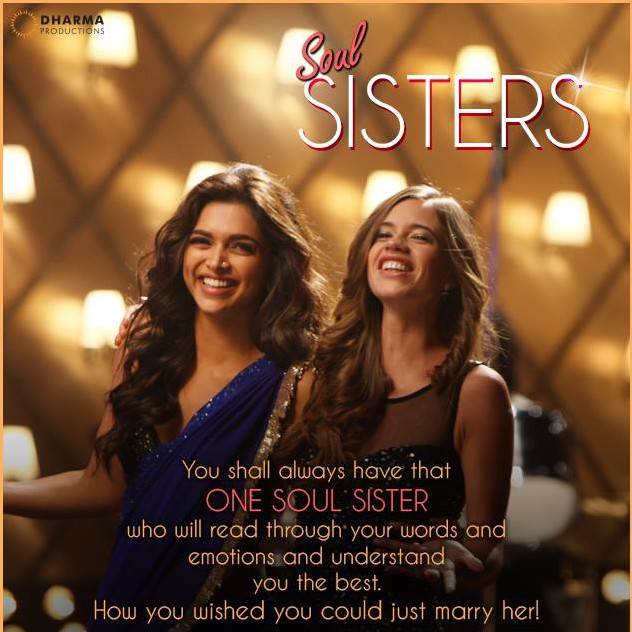 3. Love traveling with your friends? After watching the group, Bunny, Avi, Aditi and Naina travel together to Manali, you will never want to stop traveling with your own friends! They really know how to make every part of life enjoyable and the whole, ‘live in the moment’ kind of feeling!

I mean have you ever done anything as crazy and insane as this?
https://youtu.be/FSWxS53y61I

4. One of the greatest parts of the film though is the ‘new age’ Holi song Ayan Mukerji brought together in Balam Pichkari! Finally another song to dance to during the season of Holi!

5. Then there’s a part of the film which inspires the youth through Kabir’s or Bunny’s character. Bunny strives for his dreams, leaves his friends, family and life behind him and takes on a journey in life that creates a whole new high for him.

6. The film takes a turn and teaches us (the youth) so many life lessons. None of them are right or wrong, they are all just different from one another.

7. After all this time though, Bunny forgets the most important thing we all need and want in life and that is Love. He begins to realize his love for Naina and there is no other beautiful song than Kabira that makes this part of the film complete.

8. But the film would have been horrible if Bunny left for Paris and never returned back to his true-love and his friends. Ayan Mukerji morphs Bunny’s character in choosing for the girl that had been waiting around for so long! 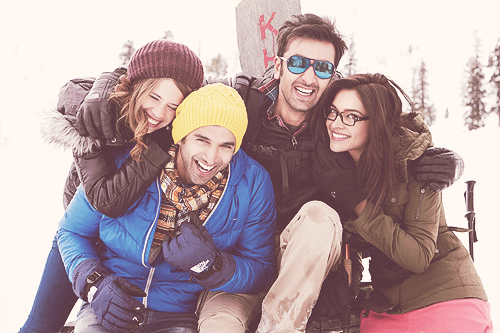 These beautiful moments of Yeh Jawaani Hai Deewani must have convinced you now to see the film if you haven’t already. The film for the youth, the film which teaches us that anything is possible, but we shouldn’t forget those who have been there for us since day one. Yeh Jawaani Hai Deewani, has to be one of the best films from today’s generations. It has the best music, it makes you laugh and cry and fall in love!

So we want to ask you a question –