The Maharashtra state government recently made its intention clear to enforce mandatory screenings of Marathi films at multiplexes during their prime slots of 6-9 pm and the decision has caused a flurry of responses, both for and against the move. Interestingly, this move, which is a part of Maharashtra government’s initiative ‘Make in Maharashtra‘, on the lines of ‘Make in India‘, has come days after the BJP-led government offered benefits to private players to make Marathi films. 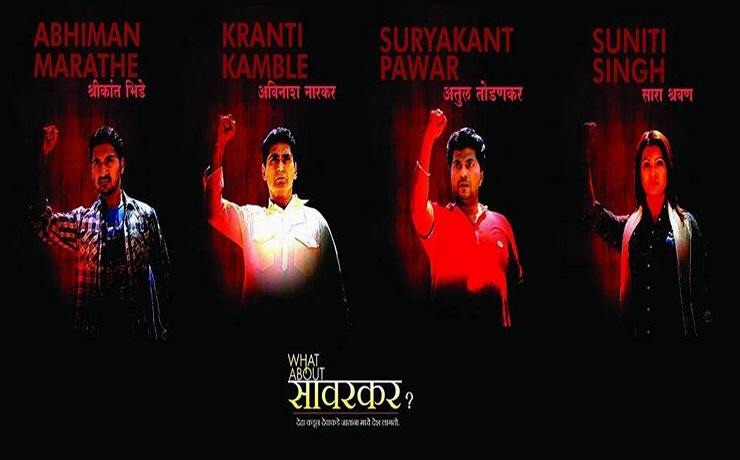 Though many filmmakers have welcomed this move, it seems that not everyone is happy with this latest development. Filmmaker Hansal Mehta, known for making hard-hitting films like ‘Shahid’ and ‘Citylights’, recently took to Twitter to write, “So just before release of ‘What About Savarkar‘ the Maharashtra Government decides to enforce the prime-time slot for Marathi films. Coincidence?”

However, Rohit K Shetty, the presenter of upcoming film ‘What About Savarkar?‘ says, “We welcome the move made by the government. It has been observed that the Marathi film industry has been given a step-motherly treatment. We have made a beautiful commercial film. I don’t understand why we are being dragged into this. Already being a new production house, we have faced a lot of trouble making the film and we don’t want unnecessary controversies around our movie. It looks like history is repeating itself as we can now actually understand what Savarkar ji must have gone through in his struggle for fighting for freedom. After hearing these allegations, I am actually feeling proud to be a part of this film ‘What About Savarkar?’ and present it to the audience.”

Scripted by Nitin Gawade, ‘What About Savarkar?’, which has been directed by Rupesh Katare and Nitin Gawde, stars Shrikant Bhide, Avinash Narkar, Atul Todankar and Sara Shravan in prominent roles. The film is reportedly inspired by the ideology of freedom fighter Veer Savarkar.