“Intehaa ho gayi intezar ki…Aayi ek khabar finally yaar ki!” Yes Nach Baliye fans, the moment you’ve all been waiting for has finally arrived. After having waited for over a year and half, Star Plus’ popular dance reality show finally makes a comeback in the form of Nach Baliye #TooMuch. 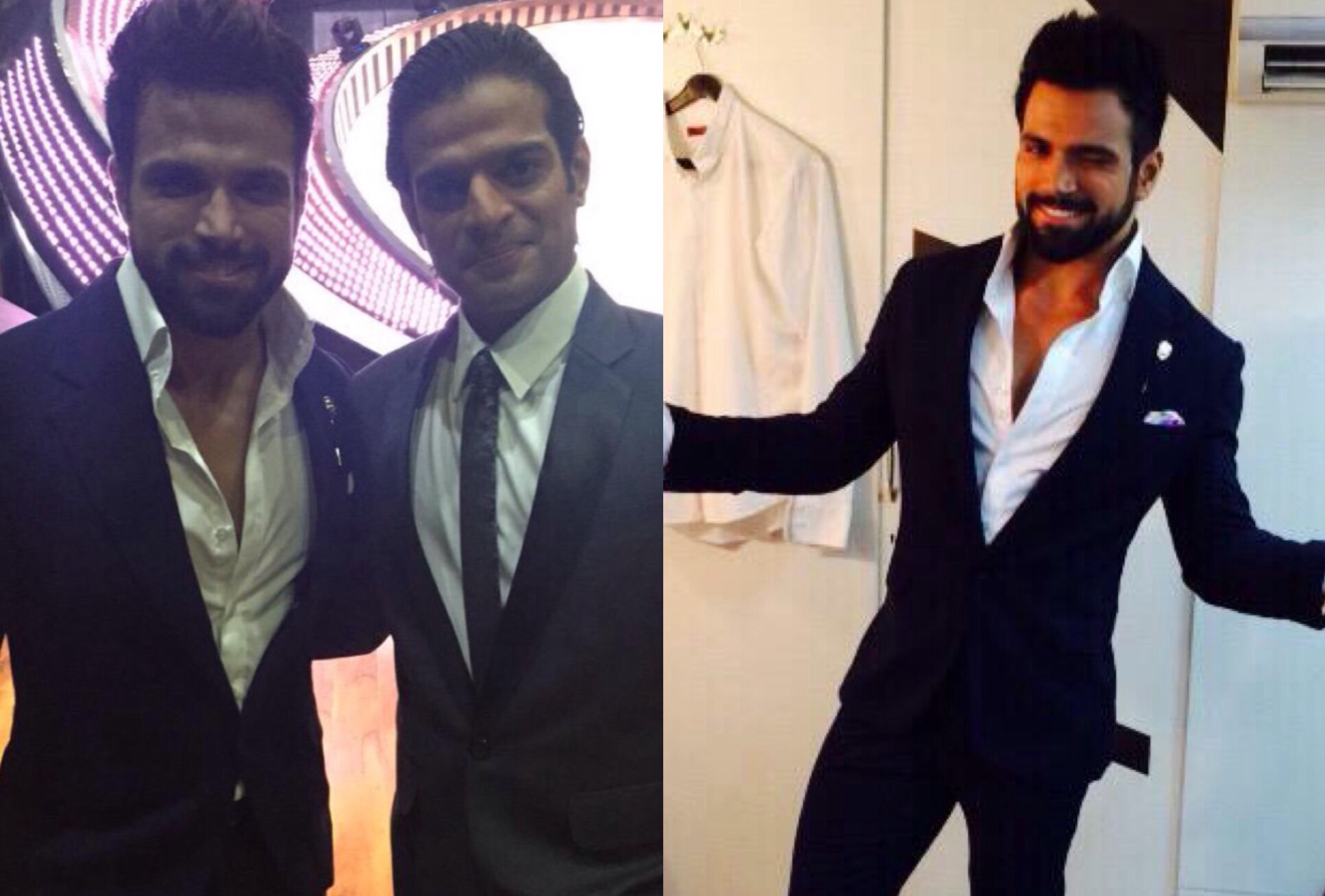 The current season features dhamakedar jodis , exciting dance moves and two hot and happening host. The hot and happening Raman of Yeh Hai Mohabbatein, Karan Patel, and the suave and sensitive Arjun of Pavitra Rishta, Rihvik Dhanjani, will be seen front and center on the Nach Baliye stage. Filming for the current is already underway as our hosts and dosts share the first look of the behind the scenes actions. Both Rithvik and Karan tweeted a picture of themselves on sets looking nothing short of breathtaking.

This season of Nach Baliye will be more than just dance as the Queen of Drama, Ekta Kapoor takes over the judging panel. What surprises do you think she has planned for us?