He’s sexy, he’s smart and a whole lot of sweetness packed into one! I’m talking about none other than the suave and sophisticated Sumer of the upcoming love saga with a twist, Piya Rangrezz. Rehan Sayed, who plays Sher Singh’s (Gaurav Bajaj) younger brother on the show, caught up with us to share his experience with the cast, crew and much more. Here’s what Rehan had to say! 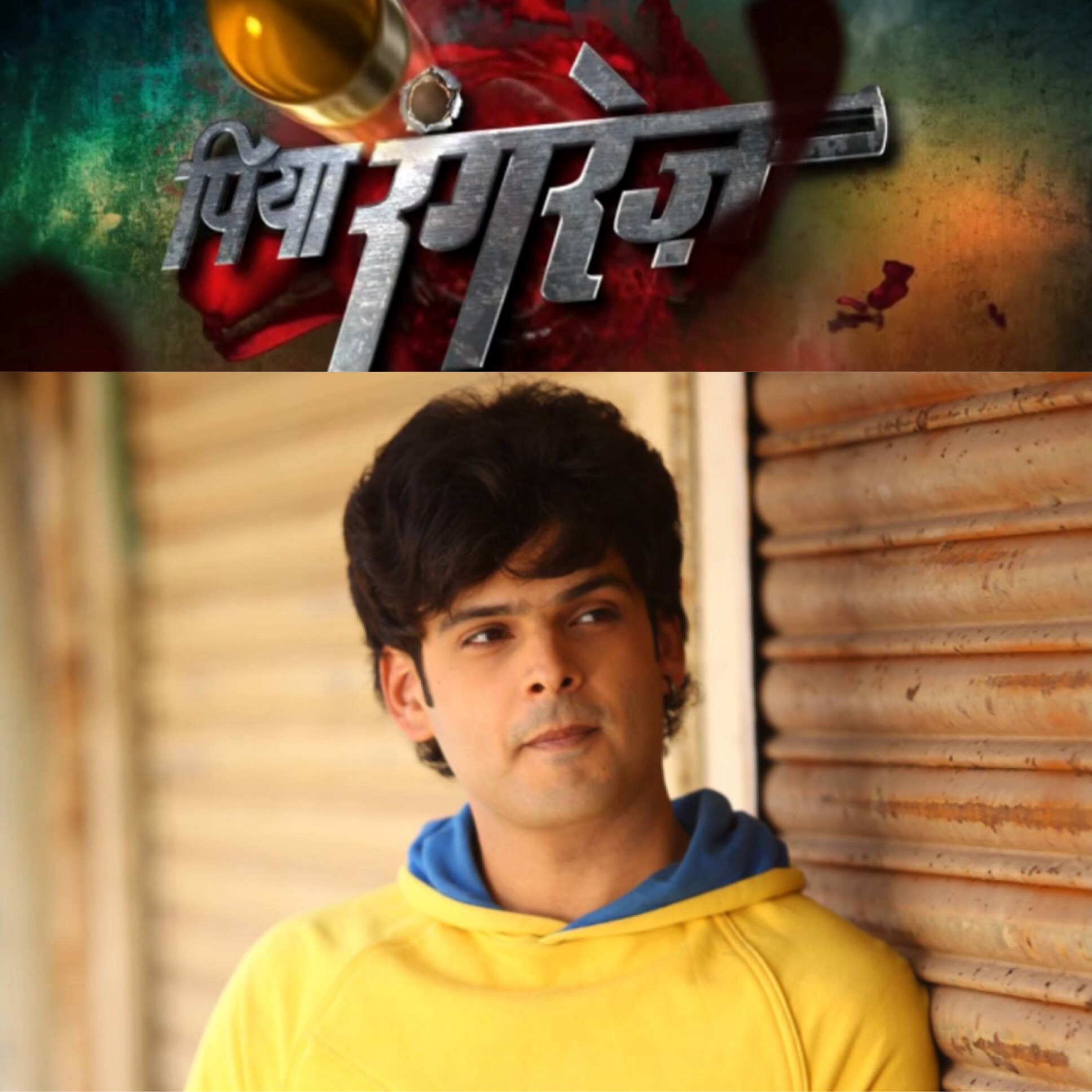 From Navya up until now, what has your journey been like?

My journey has been blessed. I have had my share of ups and downs through which I learned a lot not only on screen, but off screen as well.

When did you realize you wanted to be an actor?

I never actually thought I would be an actor because I was terribly shy as a kid. I used to run away when it came to interacting with people and I hardly spoke much. It turned out that my quiet nature worked in my favor. I became a keen observer because of this.

It wasn’t until my school days that I got my first taste of acting when I was forced to act in a play. It was then that I forgot all my shyness, insecurities, found my self confidence and completely engrossed myself in the characters I played. My classmates enjoyed my performances and were often shocked to see the person I would become on stage. I loved the momentary appreciation and attention I got when i used to perform and somewhere deep down, that is what gave rise to my inner actor.

What is the most memorable moment for you in your journey as an actor?

Its just the love and appreciation I receive from fans, that’s the best part. I simply get blown away when people from the remotest areas of the country recognize me. It makes me realize how far television has gotten these days. It feels nice when people smile at you and wave. I feel privileged and thankful to God that even I can be a reason for someone to smile. 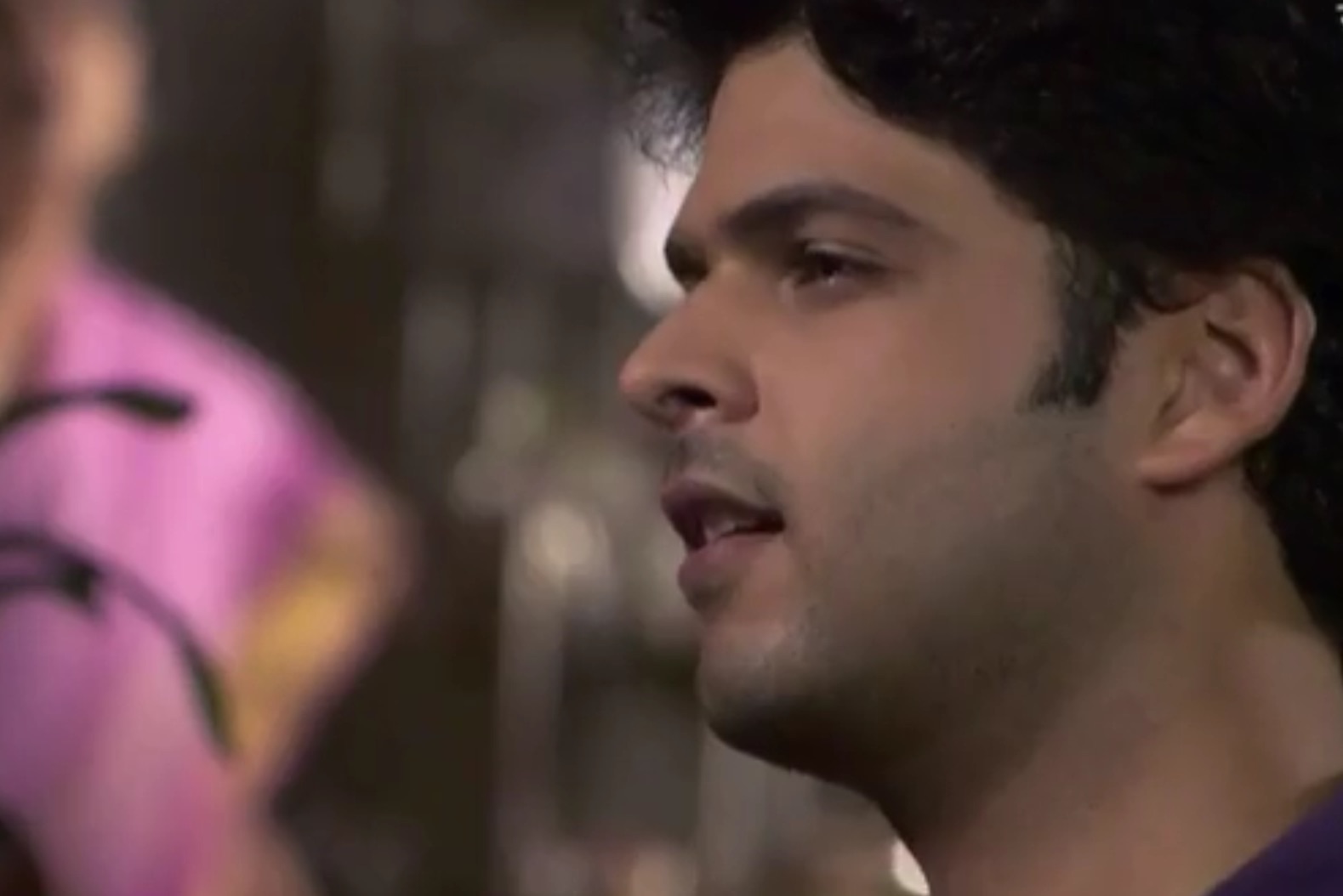 From whom do you take inspiration?

When it comes to inspiration in life, I would say my dad is my inspiration. He is the epitome of positivity and charm. Unlike me, he is completely a people’s person. His charisma and positive vibes always leave a long lasting impression on people, so much so that a person who meets him once will remember him for years to come. It amazes me how big of an impact he has on the lives of other without being an actor or celebrity of some sort. I wish to impact others lives in such a way one day.

When it comes to the industry my idol is Hrithik Roshan. The obstacles he has overcome to become an actor are really awe inspiring. He was shy, had a speech impediment and social phobia. He didn’t have an impressive physique but has worked so hard to conquer those challenges. I’ve had similar challenges to Hrithik and therefore look to him for inspiration. 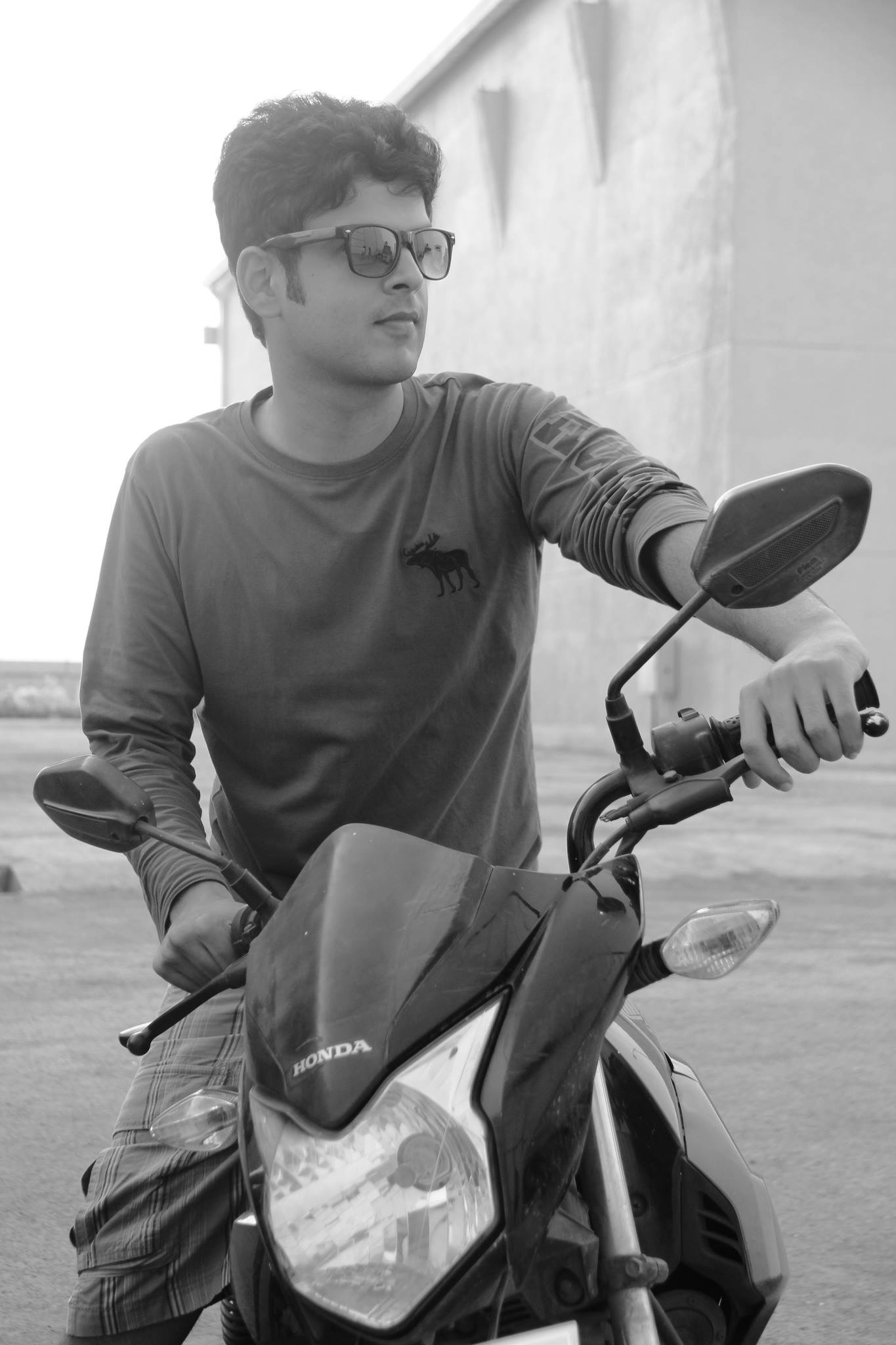 How did Piya Rangrezz happen for you?

I got a call from the production house for an audition and soon I was shortlisted for the role. Before I knew it, I was finalized.

Tell us a bit about your character in Piya Rangrezz.

I play Sumer Singh, the adopted younger brother of Sher Singh (Gaurav S. Bajaj) and adopted son of Bharavi Devi (Narayani Shastri), a liquor baron and the most powerful woman of the village. Bhavari Devi has raised Sumer since childhood and treats him as her own son. He is therefore completely indebted and loyal to her. Sumer would risk his own life to see Bhavari and Sher happy.

So far, with whom have you connected most on set?

According to you, what kind of effect does social media have on television and television actors?

Social media has definitely stretched the horizon in regards to out reach. As the say the world has become smaller place thanks to media and communication. This proximity has increased even in the entertainment industry due to social media. The growth of social media is a win win situation for both actors as well as fans. Now it’s easier for fans to get constant updates about their favorite shows and actors and also for actors who want to reach out to their fans or get instant feedback about their work.

You are a complete animal lover. Can you tell us a bit about the importance of safeguarding animals?

They say blessings of living things which cant express themselves come from deep within and are most effective, the same goes for animals, when you do something for them. Unfortunately they cannot express their needs, if they are thirsty hungry or need a place to sleep, they have to depend on some kind passerby who would bother to attend to their needs which is a rarity nowdays. Animal safeguarding is the least looked into area in our country. There are some laws preventing cruelty but they are not at all strict. I think every religious scripture tells us to take care of animals, the world doesn’t only belong to us, if it did, God wouldn’t make thousands of creatures. We must learn to co-exist. I think all these changes can only happen if awareness is created, and the best way would be by including these lessons in school syllabus, through skits, practical demos etc. And guys its summer please put bowls of water outside your building, office, shop etc won’t cost much! 🙂 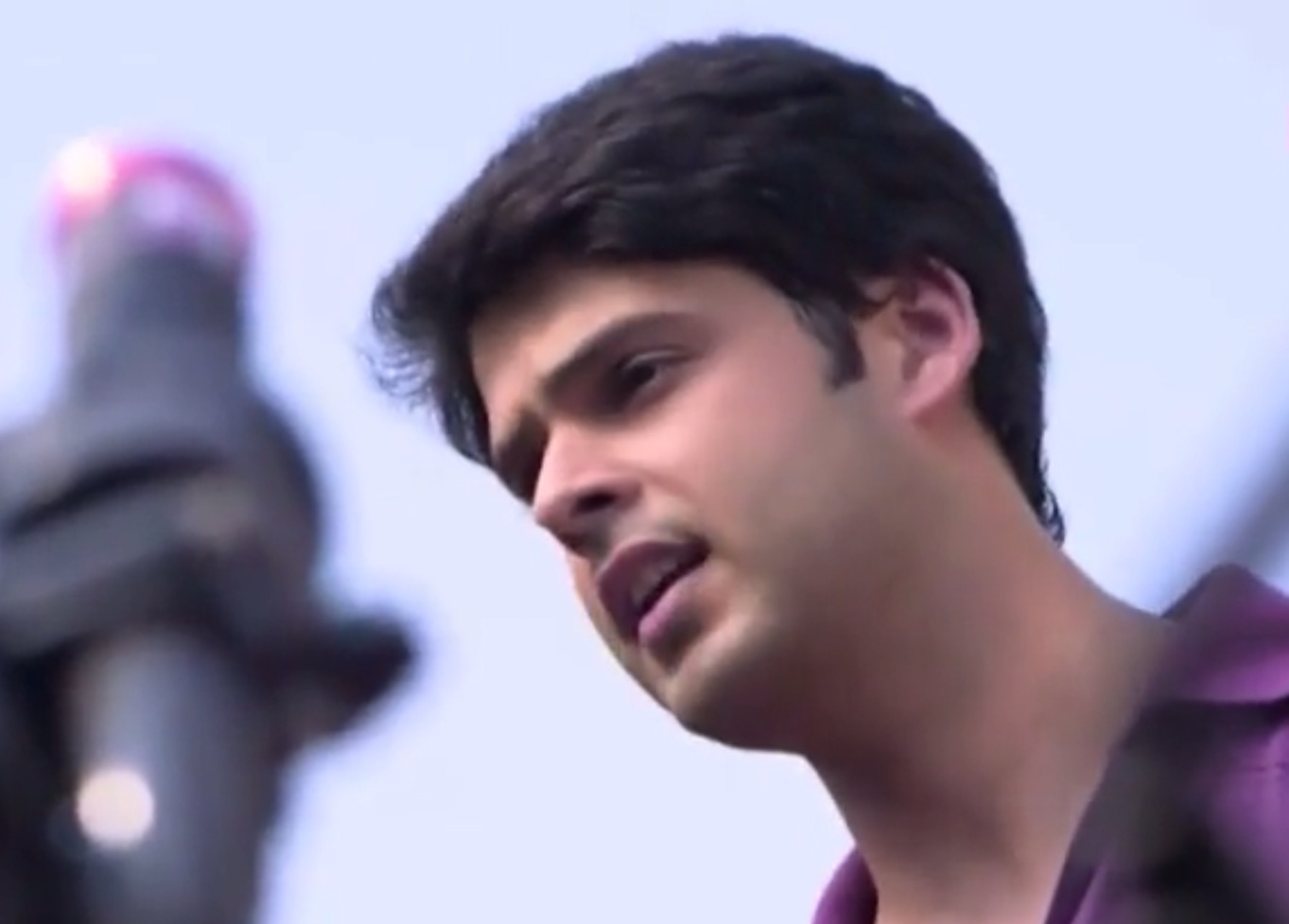 What other aspirations do you have besides acting?

I am really passionate about aircrafts and flying, and I wish I get the opportunity fly a commercial jet some day.

If you have to choose between critical acclaim and commercial success what would it be?

Three things you cannot leave the house without?

What is the one show that you never miss an episode of?

If you were made PM for the day, what is the first thing you would do?

I would severely punish everyone who differentiates between people on the basis of religion, caste, creed, language, region, color. United we stand, divided we fall!

If you could love anywhere in the world, where would you live?

It would definitely be Dubai.

Any message for your fans?

Your love is my fuel! Keep loving, keep watching and always be happy 🙂