Tom Cruise’s upcoming action flick, ‘Mission Impossible: Rogue Nation’ has been the talk of the town ever since the release of the trailer earlier this month. Now Urban Asian brings you an exclusive look at insider snaps from the film. Here’s what the fifth installment of the film has to offer. 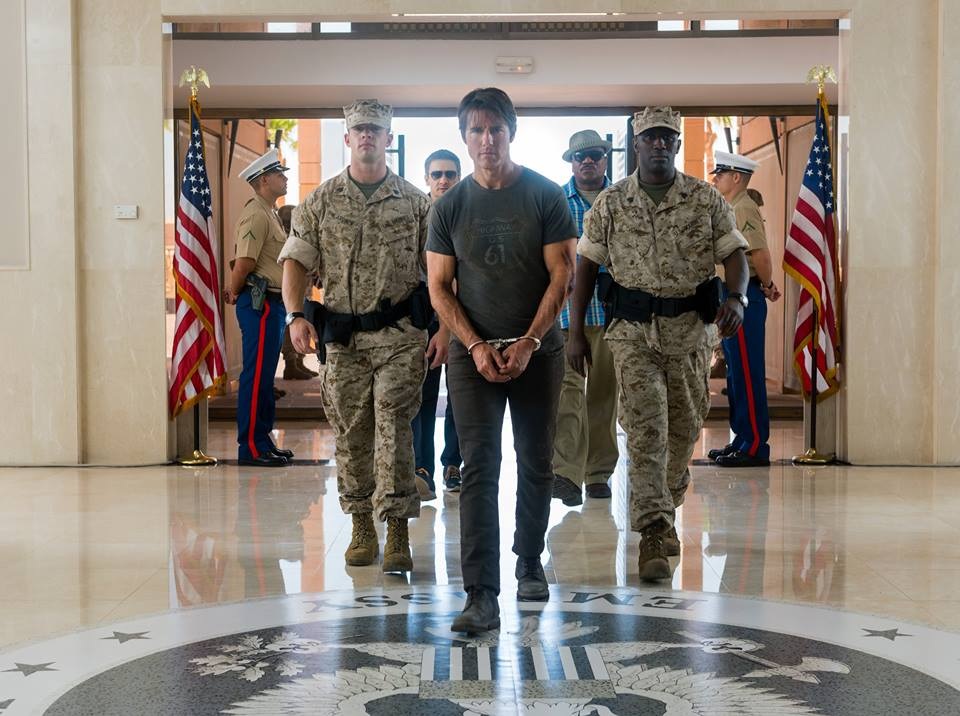 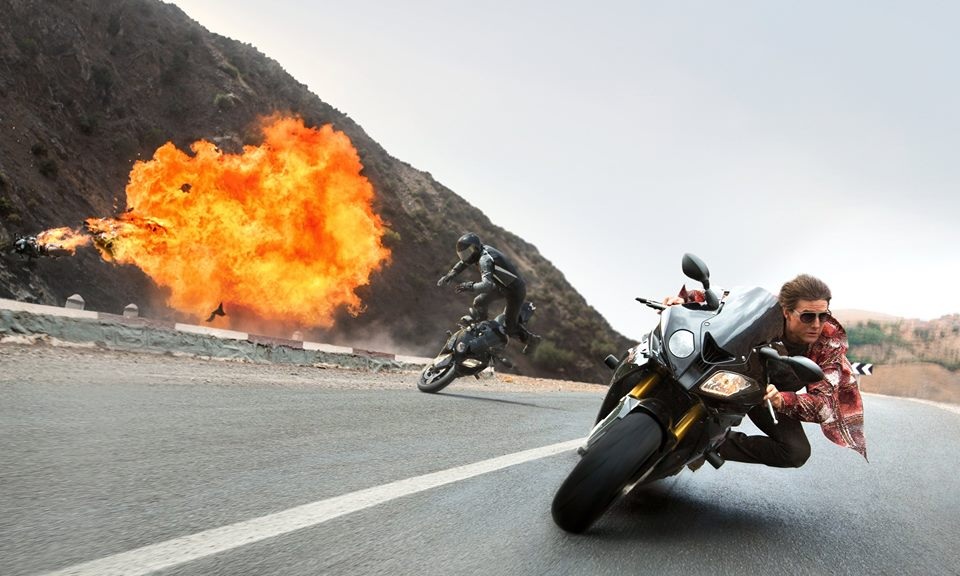 Tom Cruise as Ethan Hunt during a bike chase scene. 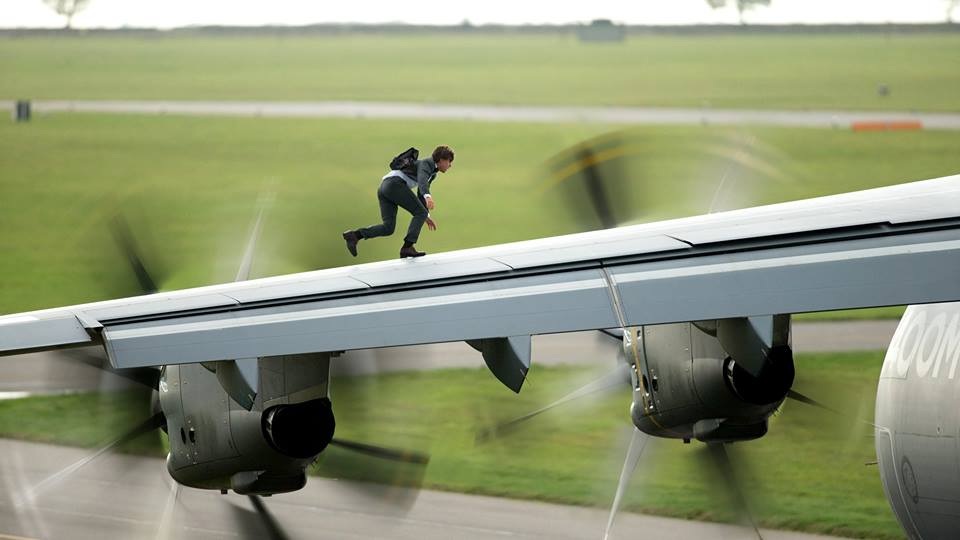 Tom Cruise on the wing of an A400 airplane in ‘Mission: Impossible: Rogue Nation’