After Abhishek Kapoor’s Fitoor, a special appearance with Deepika Padukone in Piku and the Indo-British film Bombairiya, Akshay Oberoi is now starting his shoot for Jar Entertainment and Mukesh Chabra’s Gurgaon. 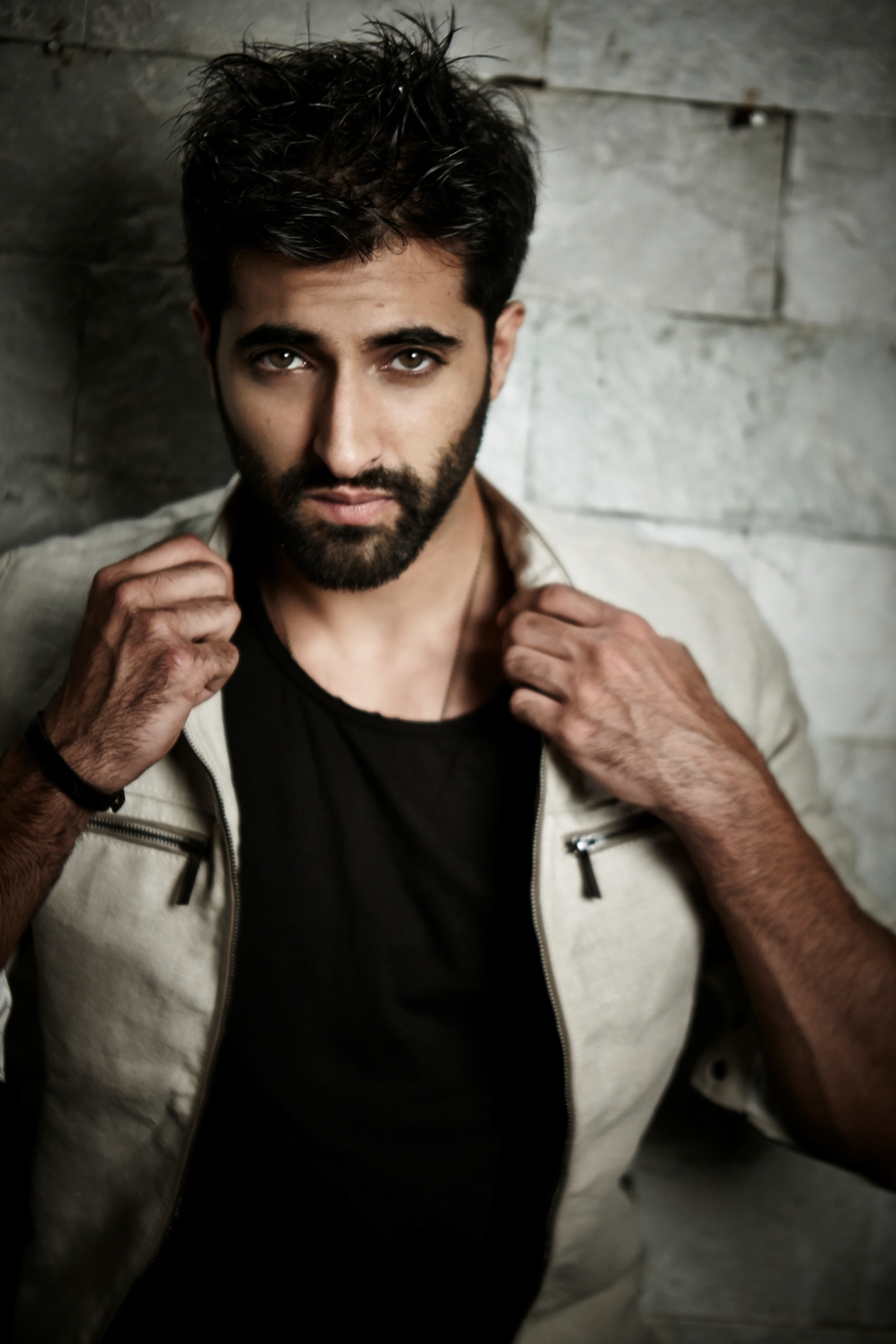 For his next, Akshay will be seen in a total new avatar. The film has him playing a Haryanvi boy living in Gurgaon. His character has a very rustic look and feel to it so he’s been asked to learn the local language by director Shanker Raman (national award winning cinematographer). Akshay has been training to learn Haryanvi language and diction by a local Haryanvi tutor. He’s also watching an assortment famous Haryanvi movies to get the accent and nuances correct. In fact he breaks in to Haryanvi at times while talking to his friends and family to practice the language perfectly.

Akshay is current on location in Gurgaon commencing the filming!