Singer Abhijeet Sawant who rose to fame as a winner of the first Indian Idol is currently on cloud nine as after a long time he got an opportunity to sing for a Bollywood music composer. He has recently sung a song for a young composer Atif Afzal for Shreyas Talpade’s upcoming Marathi flick ‘Baji’. Atif has previously given music for critically acclaimed movie ‘Prague’ and also has composed for Marathi film ‘ Pune 52’. 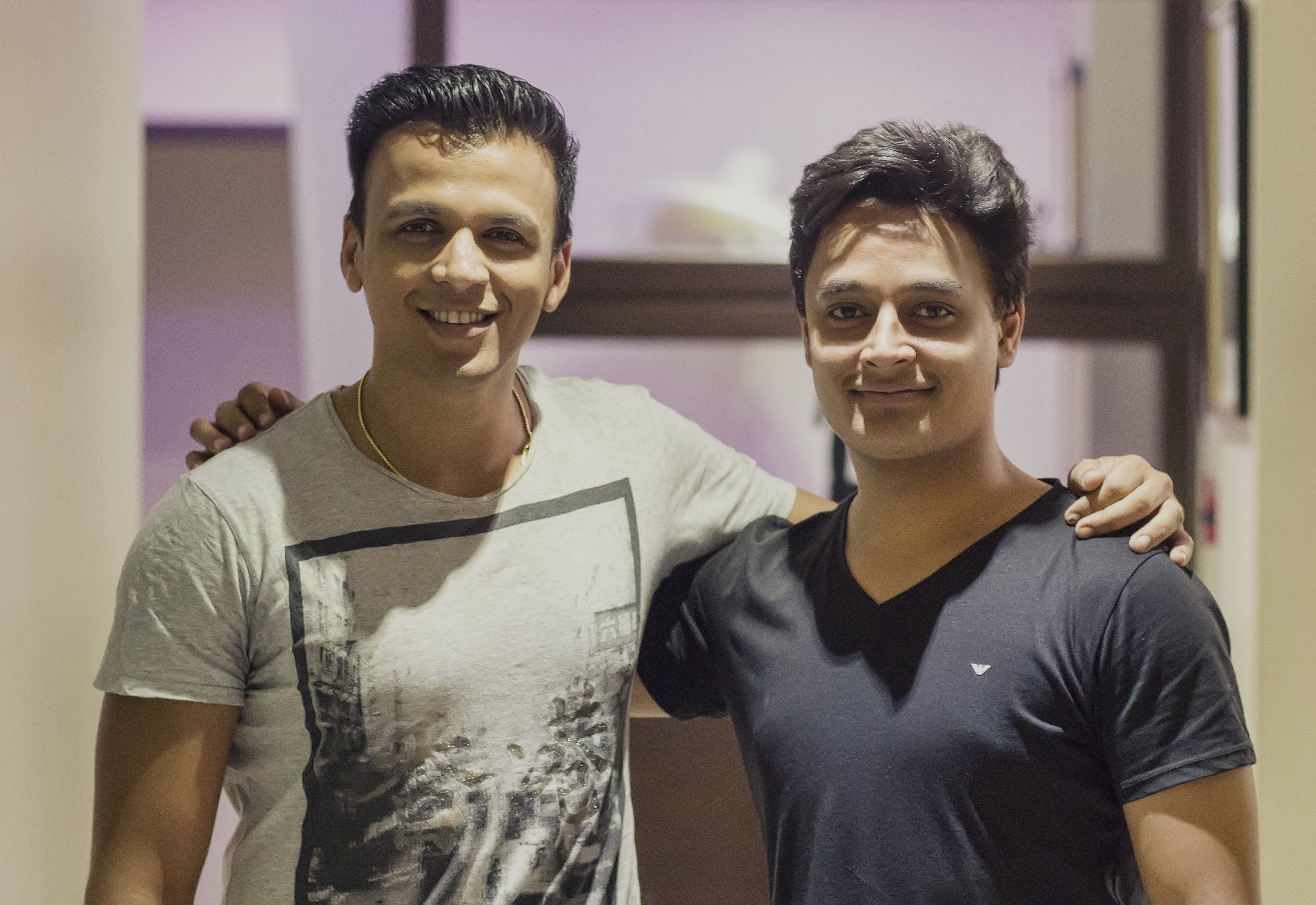 “Atif was very particular about the song ‘Ye Na’ and needed a singer who has innocence in his voice, according to him Abhijeet was the best choice for this song. This particular song is really important factor for the film as it takes the story forward. Atif approached Abhjeet and without a much ado Abhijeet gave a heads up on this song as he was highly impressed by the young composer.”

After ‘Baji’, Atif Afzal’s next release would be Anurag Kashyap’s ‘Monsoon Shootout’ starring Nawazuddin Siddique and also a Hollywood movie.