Bhushan Kumar’s upcoming high octane action thriller, Baby is definitely touted to be one of the biggest releases of 2015. Superstar Akshay Kumar who will be seen in a different and raw avatar. Mystery remained that why one of the biggest action film of the year has been titled Baby. 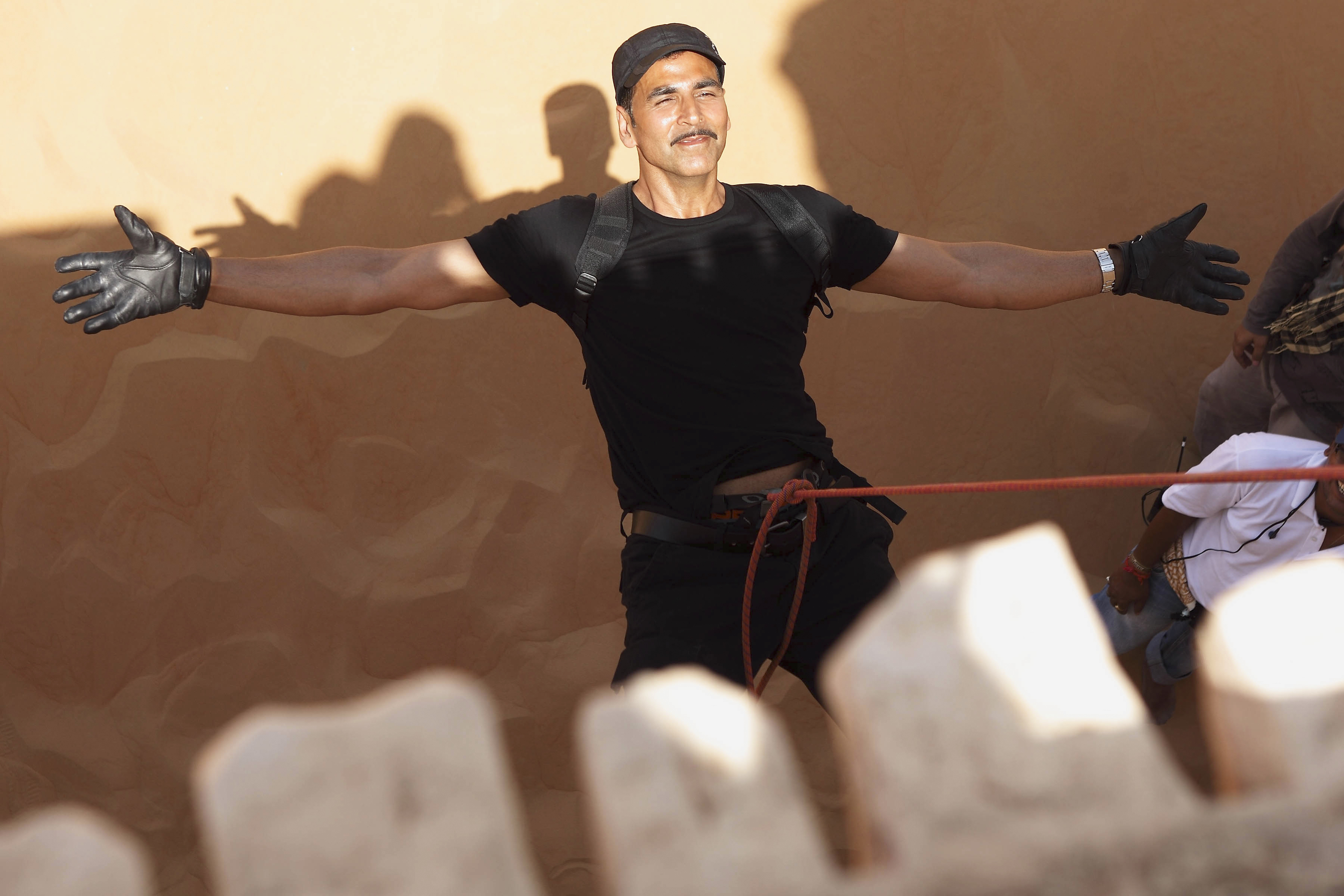 Director Neeraj Pandey and the whole star cast created quite an aura of suspense around the film’s title. But the director recently said, he doesn’t want to create an unnecessary atmosphere of curiosity.Audiences must be told what they need to know about a film. Spilling the beans Neeraj said,

”There is no huge secret behind my films title. Its a nickname for the black operation that Akshay and the others in his team are part of. The unit is on a trail-run for five years. And since it’s in its infancy stage everyone calls it “Baby”

Keep it locked on Urban Asian for more on Baby!