The first 2 films from the superhit Taken film franchise followed Liam Neeson aka retired CIA operative Bryan Mills on the hunt for his kidnapped daughter Kim while in Taken 2 it was Mills who was taken along with Kims’s mum. However what we hear is that the 3rd installment has something altogether different to offer. 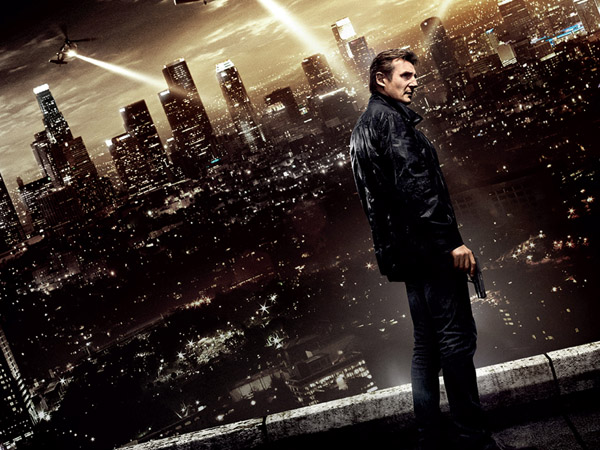 When asked actor Liam Neeson he said that he was reluctant to do the 2nd film let alone this 3rd installment but insists it’s a good story line.

‘I said the 2nd one wouldn’t happen and I said I wouldn’t do a third one if someone got taken. It’s insulting to an audience as well as me,’ said the actor during the promotions of his film.

So with Taken 3, Liam Neeson returns as ex-covert operative Bryan Mills, whose reconciliation with his ex-wife is tragically cut short when she is brutally murdered. Consumed with rage, and framed for the crime, he goes on the run to evade the relentless pursuit of the CIA, FBI and the police. For one last time, Mills must use his “particular set of skills,” to track down the real killers, exact his unique brand of justice, and protect the only thing that matters to him now – his daughter.

Well, get set for an action packed ride as Taken 3 releases on 9th January 2015!!