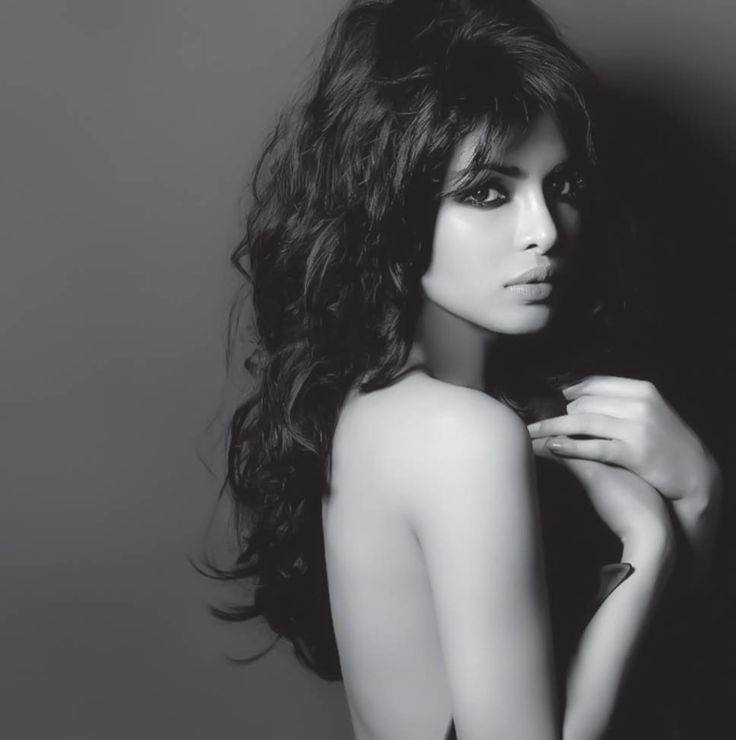 Madamji has been in the news for casting actress Priyanka Chopra as the main lead. Priyanka spoke about being excited working with Madhur once again. She called him a man of clear vision and understanding. The film is a serious take on the corrupt world of politics.

Zeishan previously spoke about his style of cinema saying, “Stories about crime and gangsters attract me. Also, having lived in different parts of the country, I have been able to observe and analyze various activities of criminals and their working styles, mannerisms.”

Zeishan Quadri is an Indian writer, actor, director and producer. He is the scriptwriter and co writer of the screenplay for Bollywood crime super hit films Gangs of Wasseypur 1 and 2, directed by Anurag Kashyap. He also acted in the film Revolver Rani, and has a production house called Friday to Friday Entertainers and Media Pvt. Ltd. 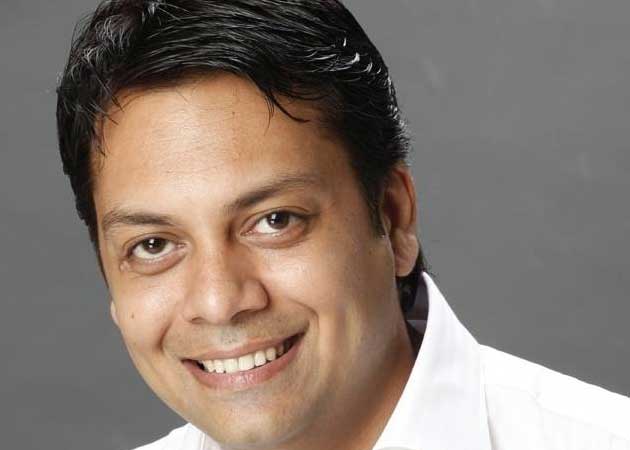