Vatsal Sheth`s all emotional after knowing that his show Ek Hasina Thi has come to an end. The show has been popular amongst the masses and has enjoyed one of the highest TRPs since its inception.

The show has been the highest TRP for an 8 pm show. Pretty impressive!

According to the sources, the cast of the show began shooting early this year, precisely on 14th April, and we close like a family. In fact, Ayub Khan who played Vatsal`s father would treat him like his son. The Tarzan actor also shares a good relationship with Simone Singh and Sanjeeda Shaikh. All of them used to meet much before the shoot and spent a lot of time enacting their scenes. The actor is all nostalgic about it. 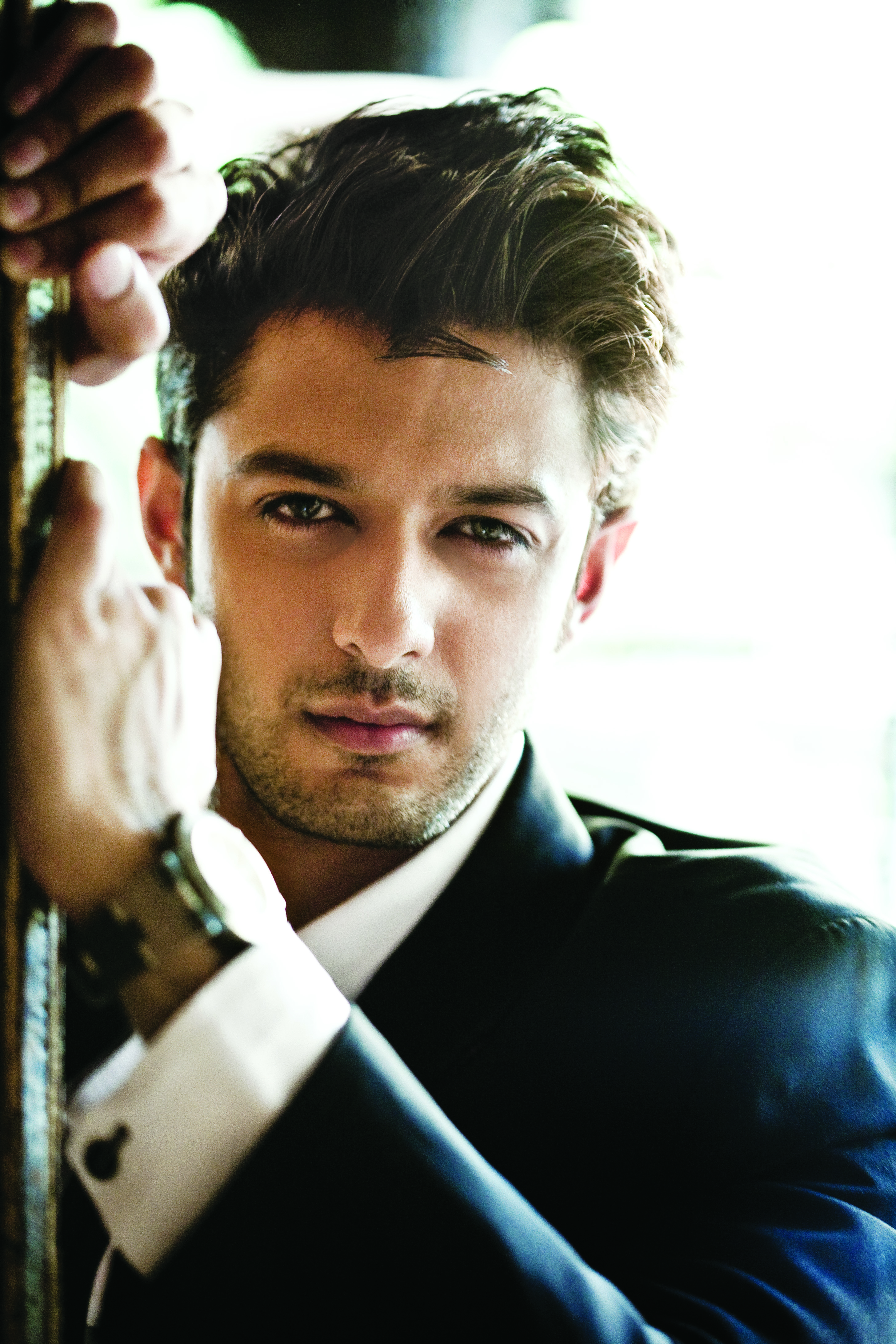 With the show, Vatsal revived his TV career after playing the lead in hit TV show ‘Just Mohabbat’ as a teenager. He established himself as an actor who do both boy-next-door roles to playing a serious baddie!

Ek Hasina Thi is set to conclude on 20th December this year.

The show has been made in three languages, mainly Hindi and has been dubbed in Bengali and English for its audiences. The actor has gained many followers on his social media profiles after portraying the incorrigible Shaurya Goenka.