Originally produced by DJ Limelight, ‘Lakh Nu Hilla’ was released earlier this year and features the vocals of UK singer Tasha Tah. SonnyJi has taken the original and created his own fresh production moving the sound into a more deep, funky and bass heavy House sound. Check out the track and download it for free from SoundCloud!

Sonny Ji is an award winning DJ who is used to experimenting having made his name on the BBC Asian Network with his Bhangra Mixtape shows pioneering a multi-genre mix style which still continues online today with the East Beatz West mixcast. Sonny Ji definitely shows off his skills with “Lakh Nu Hilla,” speaking about why he chose this song Sonny Ji says,

“I liked the hook in the song and Tasha’s voice really shines through on it. I wanted to reproduce it from scratch giving the original track another sound which was totally different. House music has always inspired my DJ style and very much does when it comes to me making my own sounds as well. It’s always easier creating a remix when you like something about the original in the first place and with this track I really wanted to venture off somewhere more mysterious but at the same time still keeping the beat jack in and dance floor friendly “. 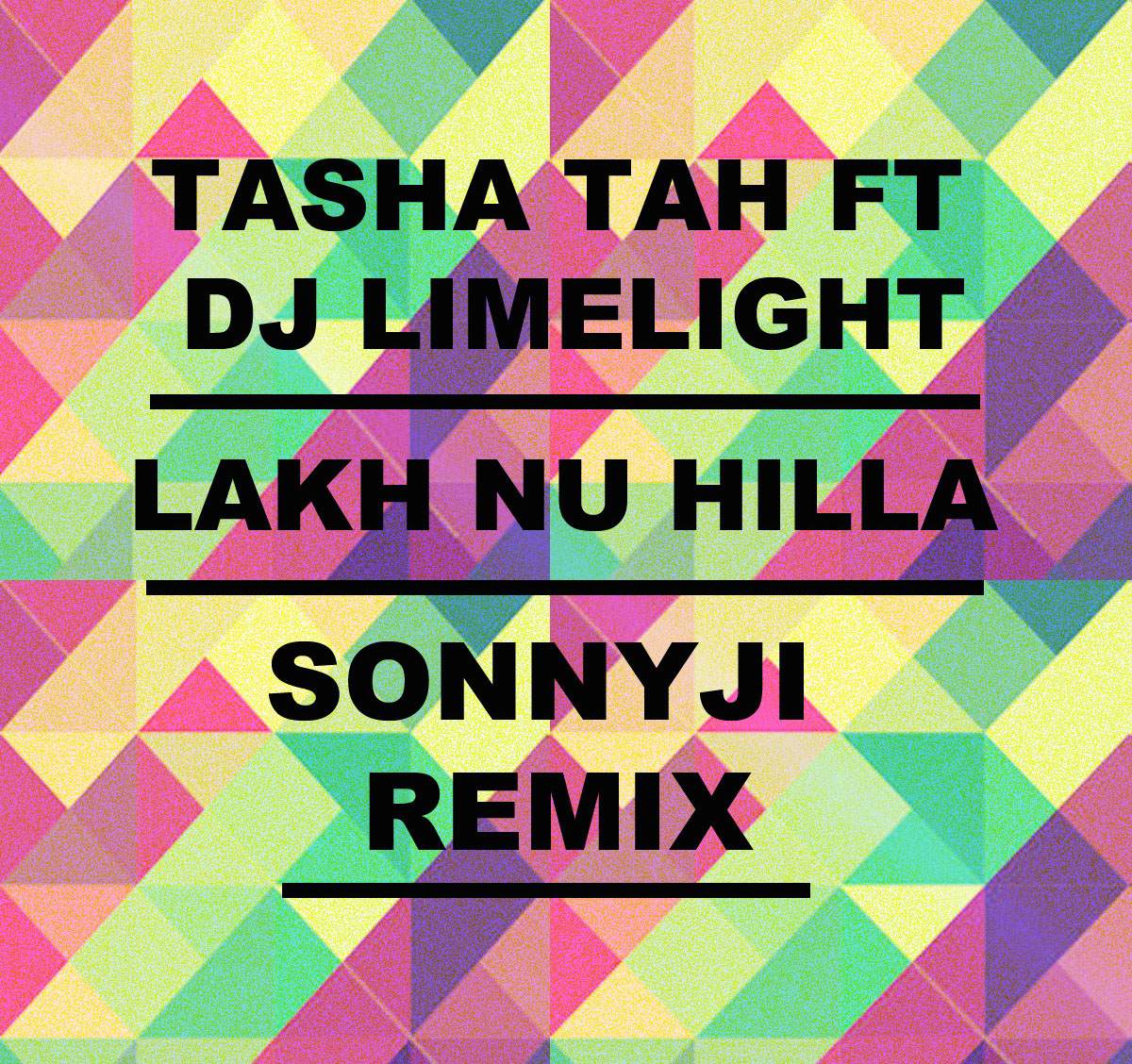 Well, he’s definitely succeeded in keeping the track dance floor friendly! Lately he’s been busy in the studio creating new music, so do expect some fresh collaborations with various artists next year as well! Who knows maybe we’ll get some more remixes as well? Keep it locked on Urban Asian to stay updated!