Dipannita Sharma is elated to star in Take It Easy. The movie directed by Sunil Prem Vyas and produced by Dharmesh Pandit. Its the first time the actor will be seen playing a mother, the super-model turned actress liked the concept and was more than happy when Sunil approached her for the role. 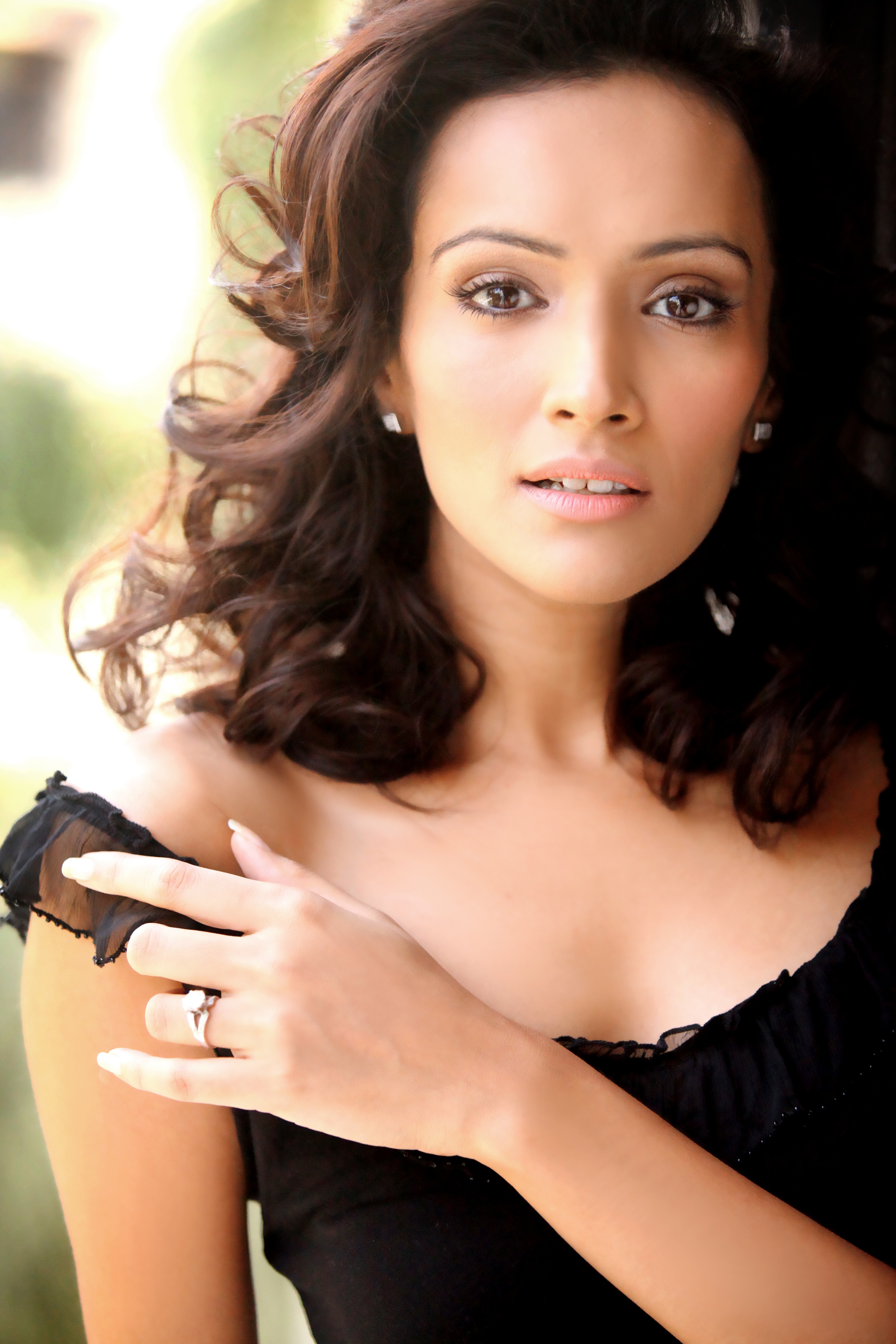 According to the sources, Dipannita Sharma portrays the character of Ruma, a loving wife and a loving mother, who’s very ambitious for her child, but at the same time is very pushy.The film is a modern take on the educational system in India.

Though the technological advancements, education system in India has been lacking behind for the longest of times. The movie focuses on this aspect, but is presented in a very fun loving format. The movie is socially relevant and is bound to have the attention of the youngsters and seniors alike.

The main motive of the movie is to educate the parents who are still stuck with their old notion of the institution of school and education. The movie looks at making brilliant prospects rather than muggers, as well as changing the outlook of the perceived understanding of education and knowledge.